What kind of SS degen is this?

Discussions on other First and Second World War militaria and collecting in general. Hosted by John G & William Kramer.
4 posts • Page 1 of 1

What kind of SS degen is this?

When looking around for SS edged weapons, I came upon this degen. On the website where I found it, it was described as a late SS officer's degen made in the Dachau camp by Paul Muller in 1938. Despite this, I think it may have been made earlier. The SS insignia button, along with the pattern on the scabbard seems to show remains of blackening. Additionally, the oak leaf ferrule also has blackened, which is a symbol of an earlier piece. The quillon has a drilled hole in it. SS swords usually have light partial drilling to it, but not Dachau productions, according to Tom Wittmann. The knot pattern on the scabbard also contains a screw in the middle, and the scabbard chape lacks screws on the sides. Might the piece be an earlier sword, or did the description hit the ball park? 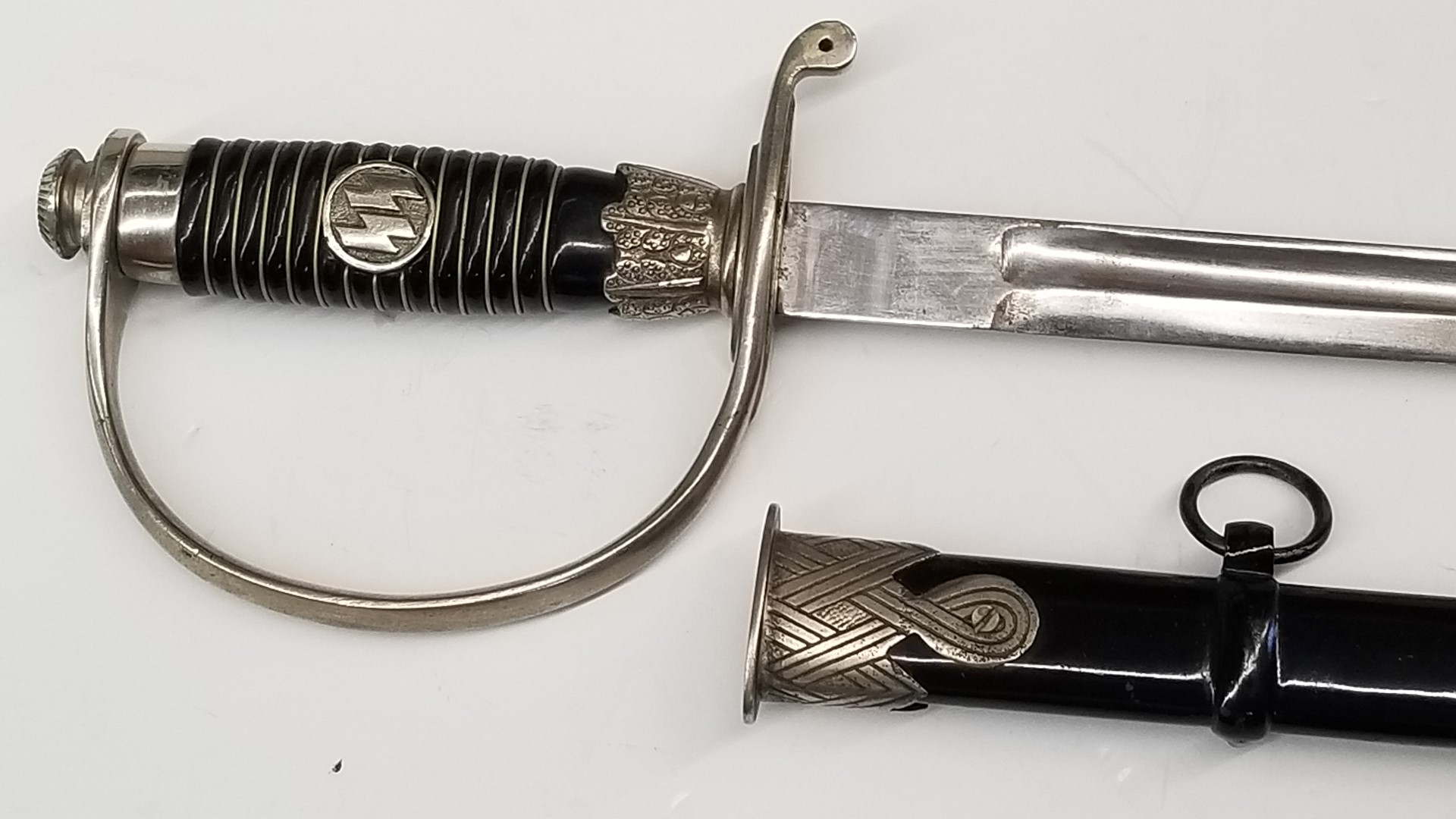 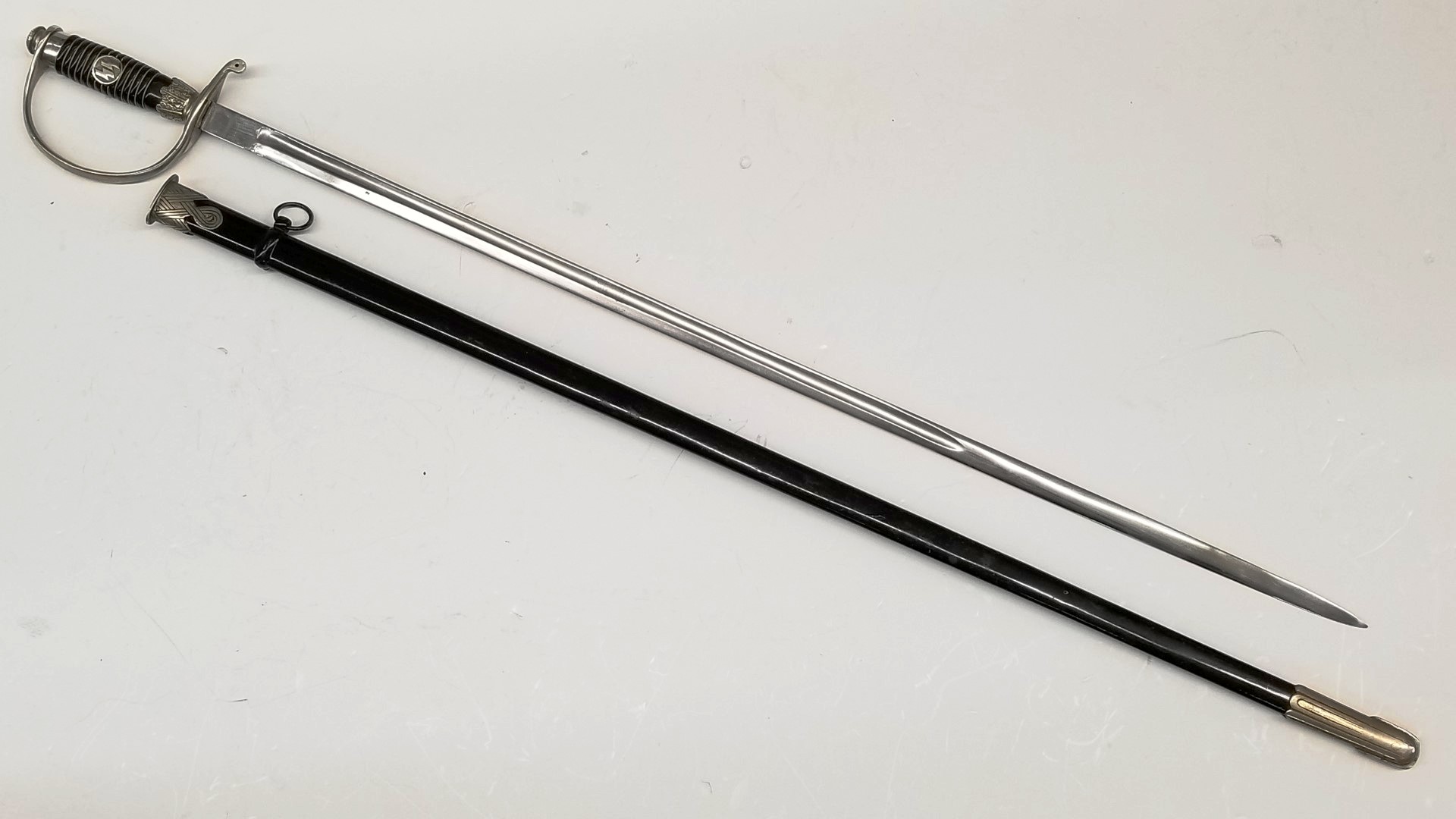 https://simpsonltd.com/german-ss-office ... #gallery-2
" The right to believe is the right of those who don't know "
Top

Thanks. You saved me!
Top

Thanks to Herr von thoma for the link.

I have seen comparable replicas before, they were sometimes traded for horrendous sums as originals.
The best and worst copies were produced in Spain in the 1970s, there are a few books about these reproductions, the books appeared in small editions earlier, and they are accordingly expensive.

I would recommend contacting a reputable collector, even 500,- Euro for such a sword is too much, not worth the effort.