Discussions on alternate history, including events up to 20 years before today. Hosted by Terry Duncan.
1 post • Page 1 of 1

If Yaakov Heruti of the Lehi had succeeded in assassinating Ernest Bevin in London in early 1948, what would have been the result?
https://www.jpost.com/Israel-News/Yaaco ... ers-618194

Would it have delayed or cancelled the British plans to withdraw from Palestine? Or would it have hastened them?

Would UK public outrage have resulted in the torching of some kosher butchers? Or some synagogues? Or even attacks and slaying of some of the UK's 400,000 Jews, with calls to expel them? 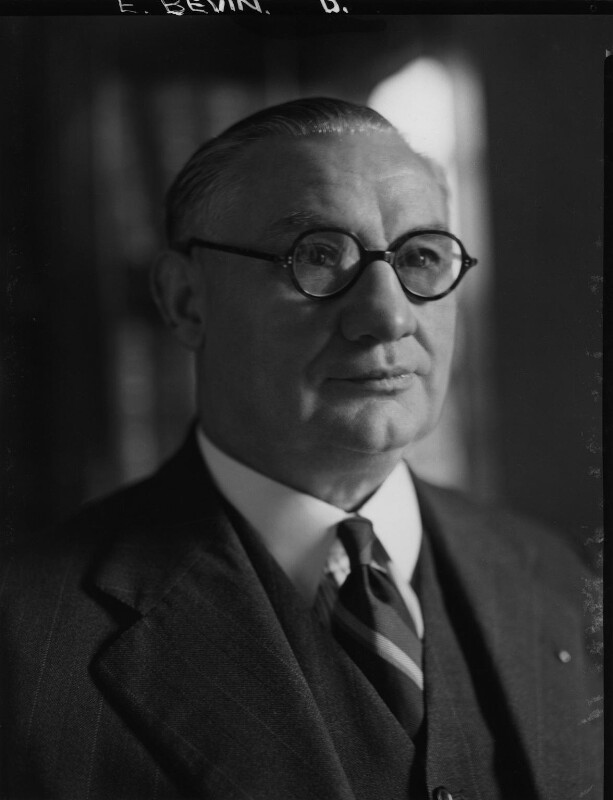 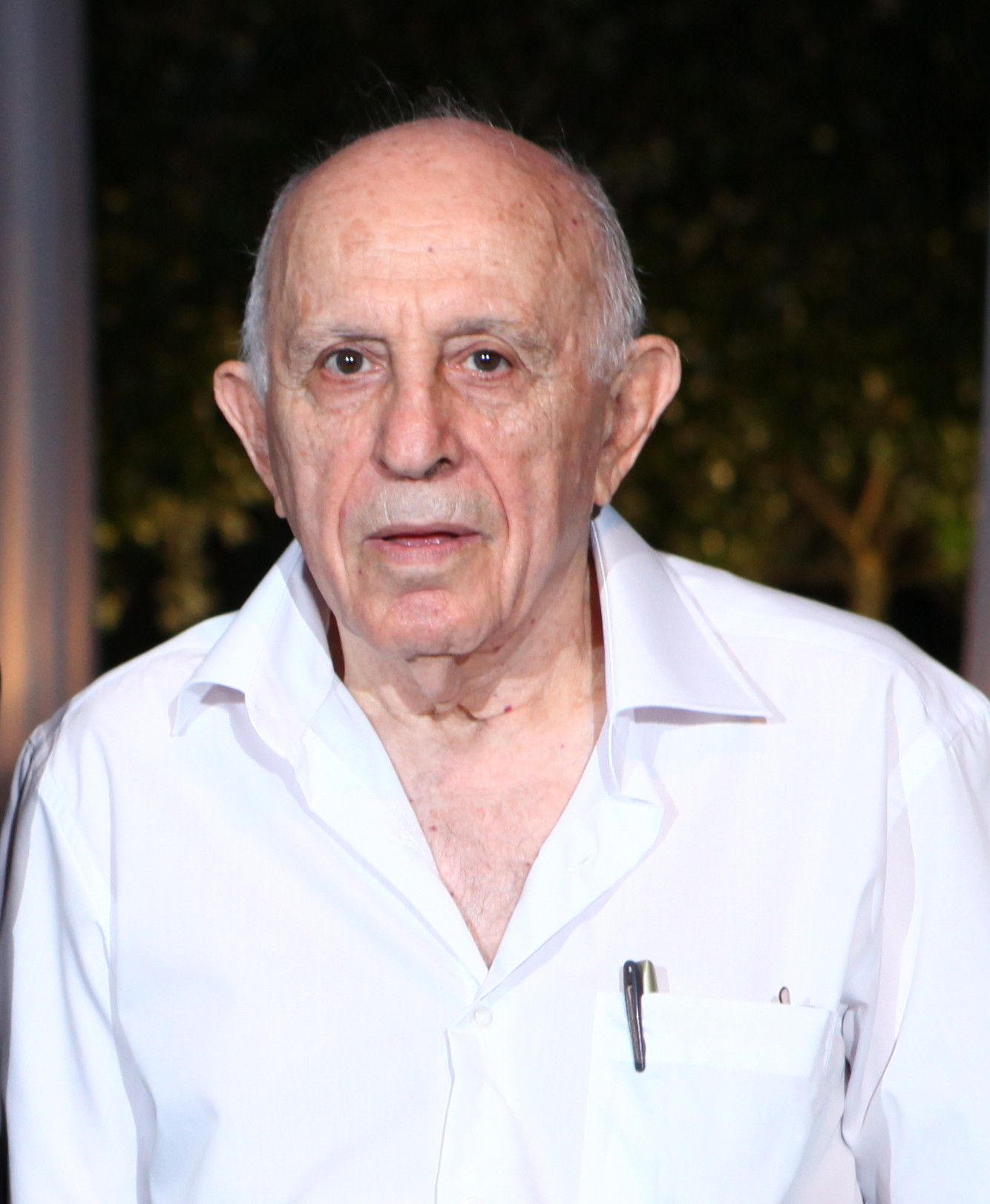