Discussions on all (non-biographical) aspects of the submarine forces of the Kriegsmarine.
3 posts • Page 1 of 1

Hello. I am in the process of cataloging Uboat technology, whether that be experimental, top-secret or just ordinary run of the mill stuff and I have come across two photos I am unsure about. I would appreciate the help. Now from the first photo, I can clearly identify a FuMB-7 Naxos unit to the far left, despite being cut off, in the middle is a FuMB-26 Tunis unit but what is the circular antenna to the far right? Is it a derivative of a ground-based radio perhaps? In the second photo is obviously the conning tower of a captured Type XXI Uboat, with the snorkel and night periscope visible, but what is the device to the far right? It appears to be a dish of some kind, but I cannot tell exactly. Is it an addition post-war? Thanks in advance. Cheers. 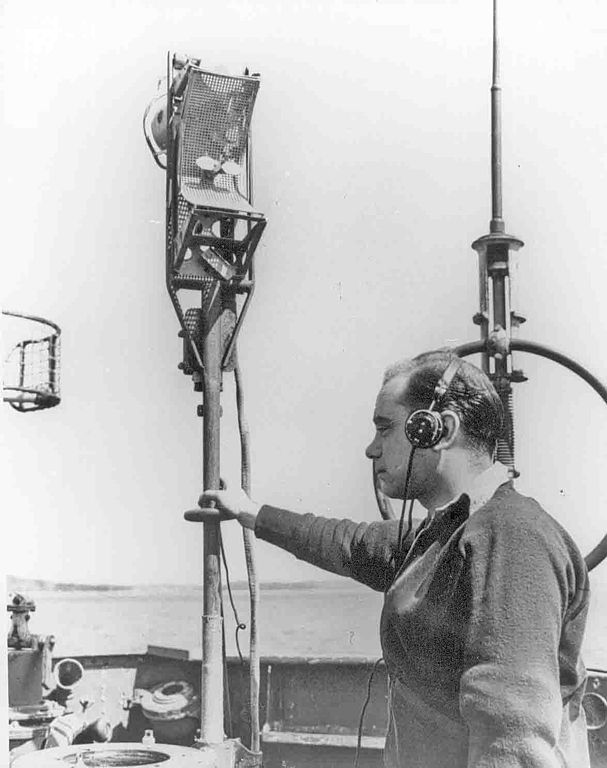 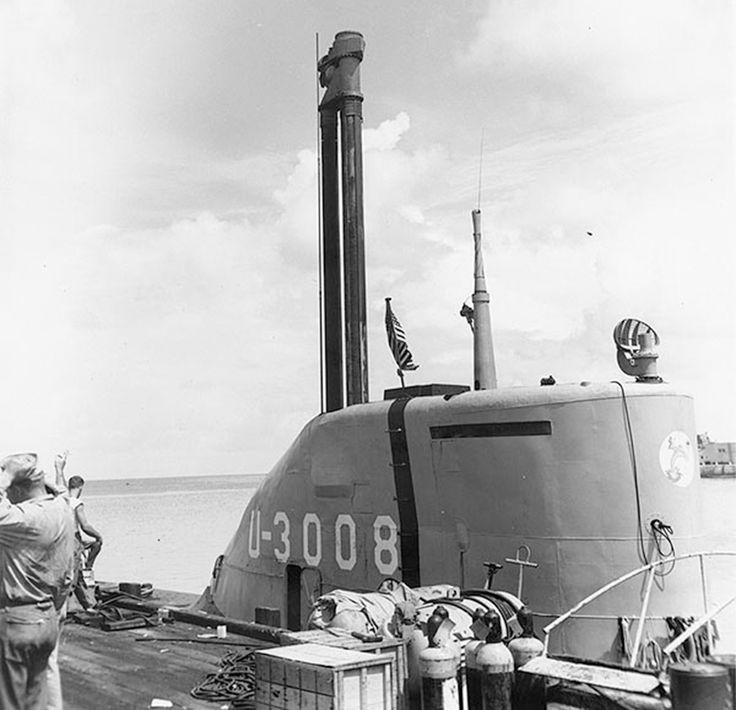 Re: Identification of Uboat equipment

Found another photograph of the same Type XXI conning tower with the mystery device, this time to the far left, since the uboat is pointed the other direction in this particular picture.

Re: Identification of Uboat equipment