Nazi V 3 base in Antarctica

Discussions on the equipment used by the Axis forces, apart from the things covered in the other sections. Hosted by Juha Tompuri
11 posts • Page 1 of 1

Nazi V 3 base in Antarctica

Hello, I have a book called Continent 6 by Albert Wauthy about a female spy who infiltrated in the secret base in Antarctica. It's not fiction; the author talked with the spy. The book's from 1964, and the facts of the story were then only just allowed to be published. The US didn't allow it up until then.
Now, in that base, the Nazi's were working on V 3 rockets. I know Germany was at least working (maybe even had?) on V 3s. How? I went to a V 1 bunker in France (I think, could be Belgium) once, and they had a map with all the places where Germany had the V-weapons. There were places with V 1s, V 2s and some V 3s. So the V 3 is not a myth. It would be an atomic weapon and was meant to be used if the situation in Europe would turn against the Germans. Nazi Germany had already started these operations before the war.
I'm sure the base is also a fact, as the publisher (Maraboe Pockets, and the copyright is by Gérard & Co., from Verviers) tells us that the author met the spy and that the information mentionned was until then forbidden to be published. They have absolutely no reason to spread a myth.
On the internet, you can find lots of sites about the secret base, but all the ones I've seen talk about UFO's and stuff. This seems highly unlikely

Here is the V 3 weapon for you:

Because - you can not be serious about that this book would tell facts?????
You do not have the required permissions to view the files attached to this post.
Top

The Marabout Junior series was created by Henri Vernes. He wrote and published over 200 such books.
Albert Wauthy is probably just one of his many pseudonyms.

More marabouts here.
You do not have the required permissions to view the files attached to this post.
Top

There is a Russian documentary which in 2006 was required viewing for the Russian television viewing public, and even today Russian students are required to sit through its 44 minutes.

Essentially, at the end of the Second World War the Soviets went to Queen Maud Land Antartica and took over the Third Reich scientific base there, renaming it Novolasarevskaya and unlike almost everybody else who posts on this site they did so as believers in "the techno-magical legacy of the Third Reich". This documentary sums up what they claim to have found.

The editorial advises: "What sets this documentary apart from most others of its kind is the inclusion of high ranking Russian scientific and military personnel, and their testimony should not be discounted." The film is spoken in Russian, with English sub-titles.

Enter in Yahoo Search: "Operation UFO - Nazi Base in Antartica Documentary." For your 44 minutes' worth click on "cool interesting stuff" so that we shall all be on the same page, and shortly this writer will return with another very intriguing Russian documentary along the same lines.
Top

It's not a government documentary, and nobody had to sit through it.
It was cheaply produced by one Vitaly Pravdivtsev, responsible for among others:
Nikola Tesla: the Lord of the World - Tesla was responsible for the Tunguska event.
The Moon - UFOs on the Moon.
The Secret of Three Oceans - underwater UFOs.

Paid "Entertainment" for the troops obviously...

As to the supposed Nazi Antarctic base...

How did they move all the necessary materials to build it there?
Are there details about its construction still existing today? How about photos of it?

On a specially constructed cargo submarines (and that there appeared such submarines, confirming veteran US intelligence, Colonel Wendell Stevens) was to the New Swabia imported mining equipment and mining trucks, rails and huge cutters for tunnel construction. Therefore, to keep it a secret German naval forces destroyed each ship, which entered into quadrants adjacent to the Queen Maud Land.
In the official documents he has appeared term base 211 , but the Admiral Doenitz said: “The German submarine fleet is proud that on the other side of the world has created for Fuhrer impregnable fortress.”

Can you say "Photoshop?" 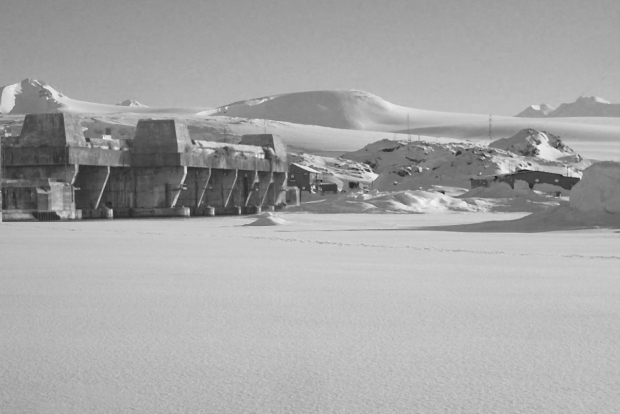 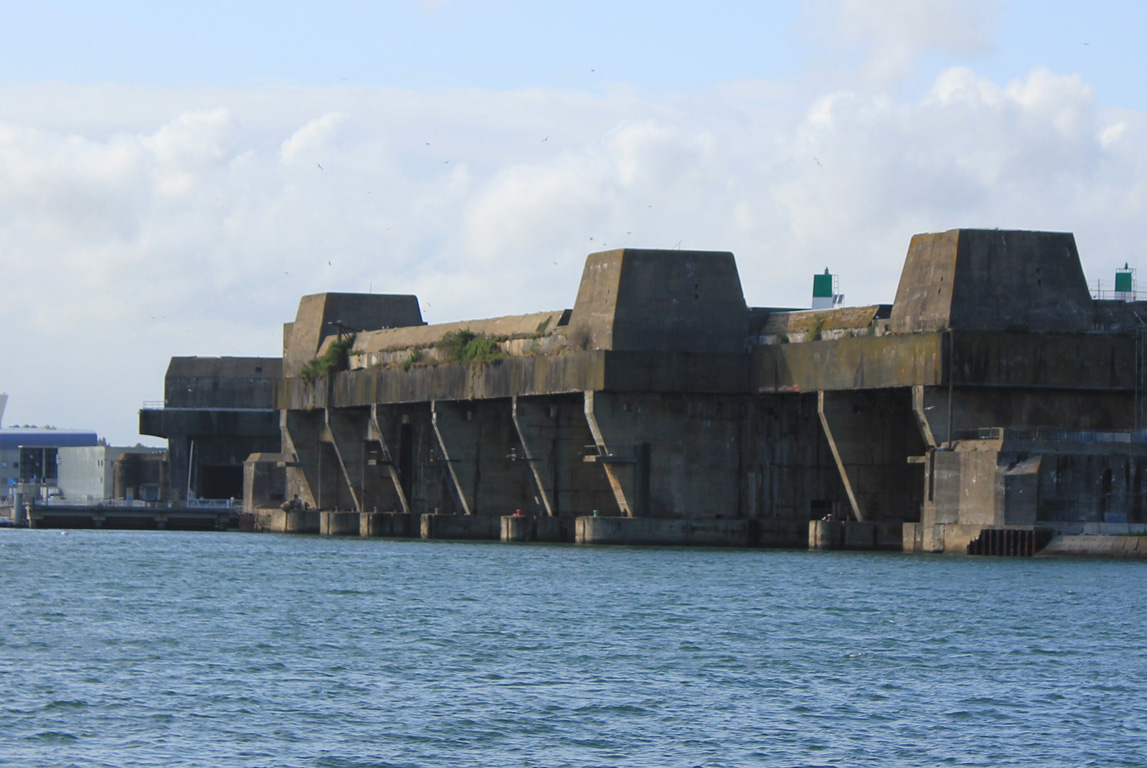 That's just the start. It's so obvious they're making it up as they go it hurts...