Discussions on the equipment used by the Axis forces, apart from the things covered in the other sections. Hosted by Juha Tompuri
1 post • Page 1 of 1

The Feldklappenschrank zu 20 Leitungen (Field Telelphone Switchboard for 20 Lines) was encapsulated entirely within its own transport container. This facilitated carrying it to the battlefield and setting it up on a table. Unlike the Großer Klappenschrank, no major assembly of a metal stand and specialized modules was required. After removing two covers, the switchboard was ready to connect up and use. 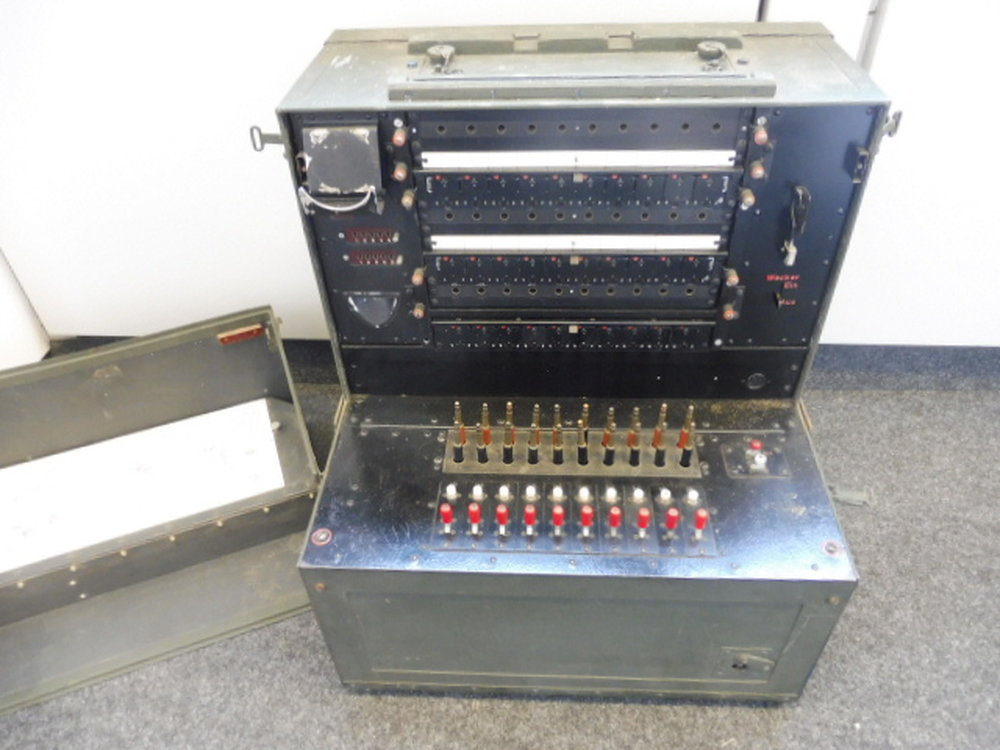 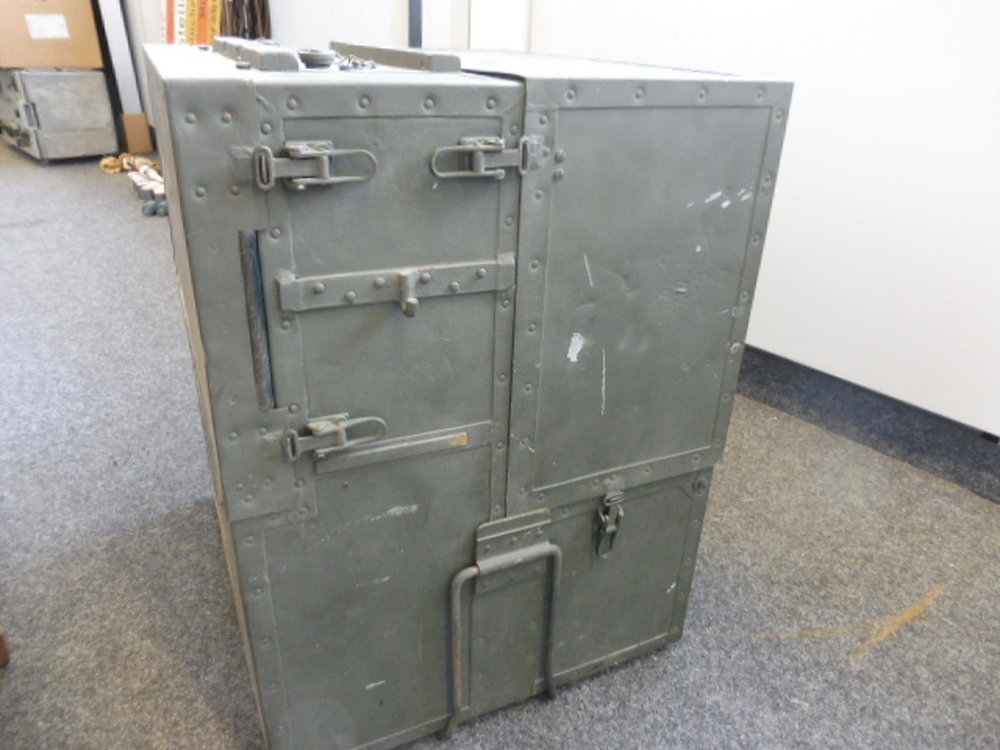 Removing the front cover reveals the the operator’s station. On the vertical panel, there were 20 signal flaps and jack sockets for connected field telephone lines. There were 10 signal flaps to alert the operator that connected calls were ended. There was also a bank of 10 jack sockets for conference calls. The operator’s handset hung on a cradle on the left. Two sockets were provided for the handset and headphones/chest microphone. On the right of the vertical panel was a hook for storage of the magneto crank, and an on/off switch for the ringer.

The horizontal panel was similar to the Großer Klappenschrank. The rear red plugs were for answering calls and the front black plugs were for connecting calls. There were red handled Kellogg Switches and white call back buttons for each plug pair. Unlike the Großer Klappenschrank, there was no white monitoring plug. On the right were two switches: one with a red handle and the other with a white handle. The white switch was used to select how the ringer current was generated. Either by a Polwechsler or a crank magneto. The red switch, when thrown to the left, gave control of the switchboard to an adjacent switchboard to the left. This was applicable on exchanges consisting of 2 or more switchboards.

Since the Feldklappenschrank zu 20 Leitungen jack cords did not hang out of the bottom with weights, spring loaded recoil mechanisms had to be used to retract the cords after use.

On the rear, field telephone lines were terminated on thumb nut terminals similar to the Small, 10-Line Switchboard. There were also 30 pin sockets provided for interconnection in larger exchanges. 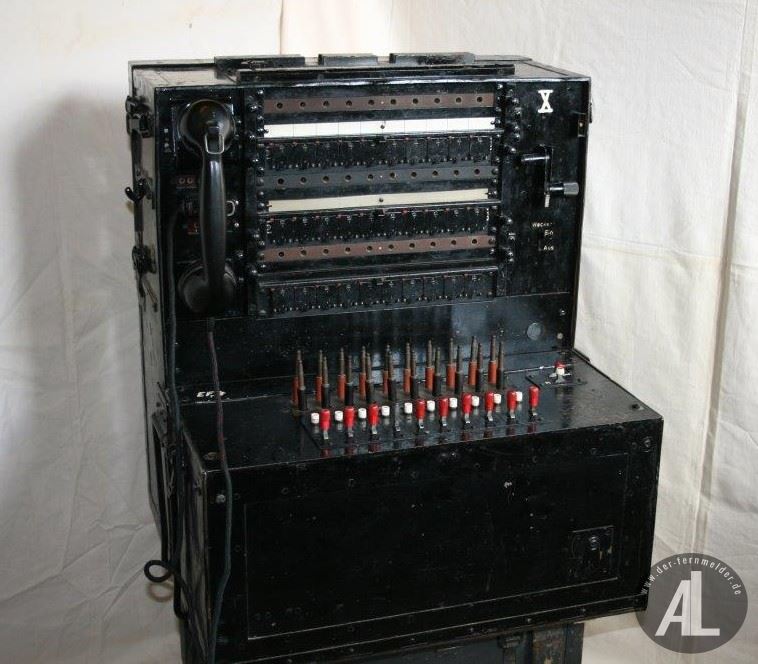 An optional module could be placed on top of the Feldklappenschrank zu 20 Leitungen. This provided access to two outside lines via Amtszusatzen, an array of extra 10-line connections (signal flaps and jack sockets), and a 90-line parallel connection board. 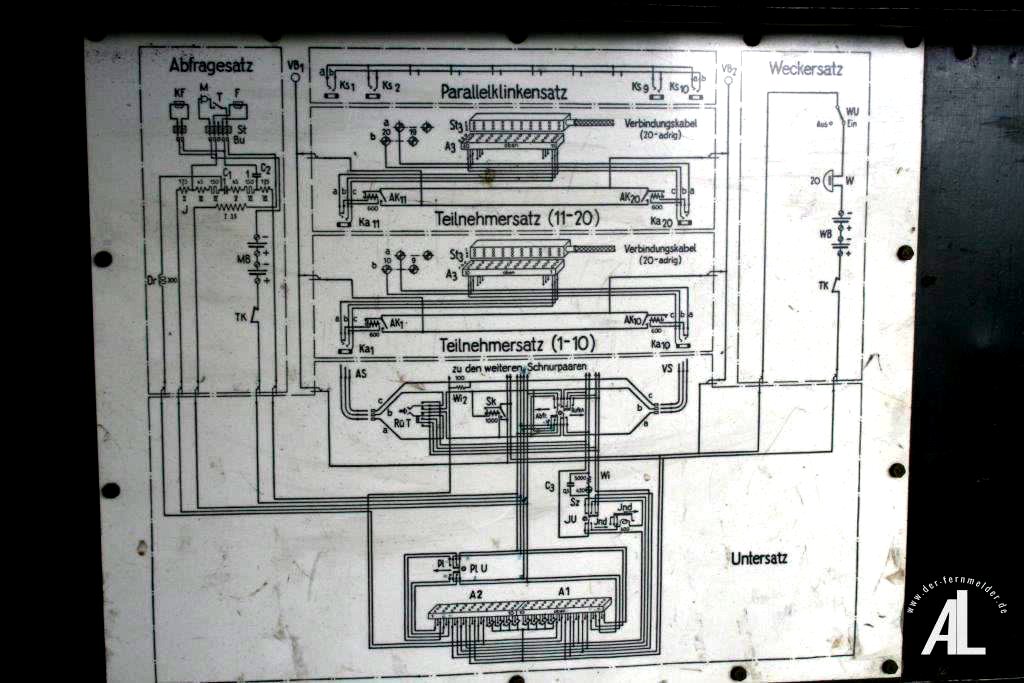 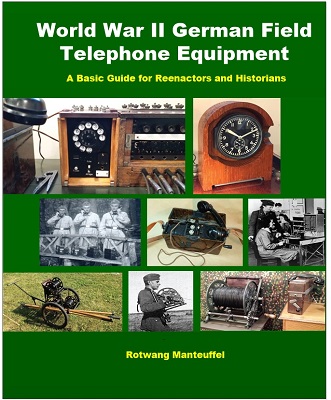