Discussions on the equipment used by the Axis forces, apart from the things covered in the other sections. Hosted by Juha Tompuri
517 posts

I know many of you guys knew him and it is with great sadness that I have to announce that SES, Michaël Svejgaard from Denmark has died today. He has been ill for some years, but carried on with his research never less.

He will be sadly missed.


Some of his work can be seen here: WWW.GYGES.dk
Top

hello,
moment of great sadness. R.I.P.
we will keep memories of the exchange.

Hi.
Sorry to read this sad news.
I hadn't met him personally but I had the opportunity to have some very valuable exchanges with him, which I did appreciate.
His presence will be missed.
RIP, SES.

Were there any other known sites using a panoramic radar like this one outside Berlin? 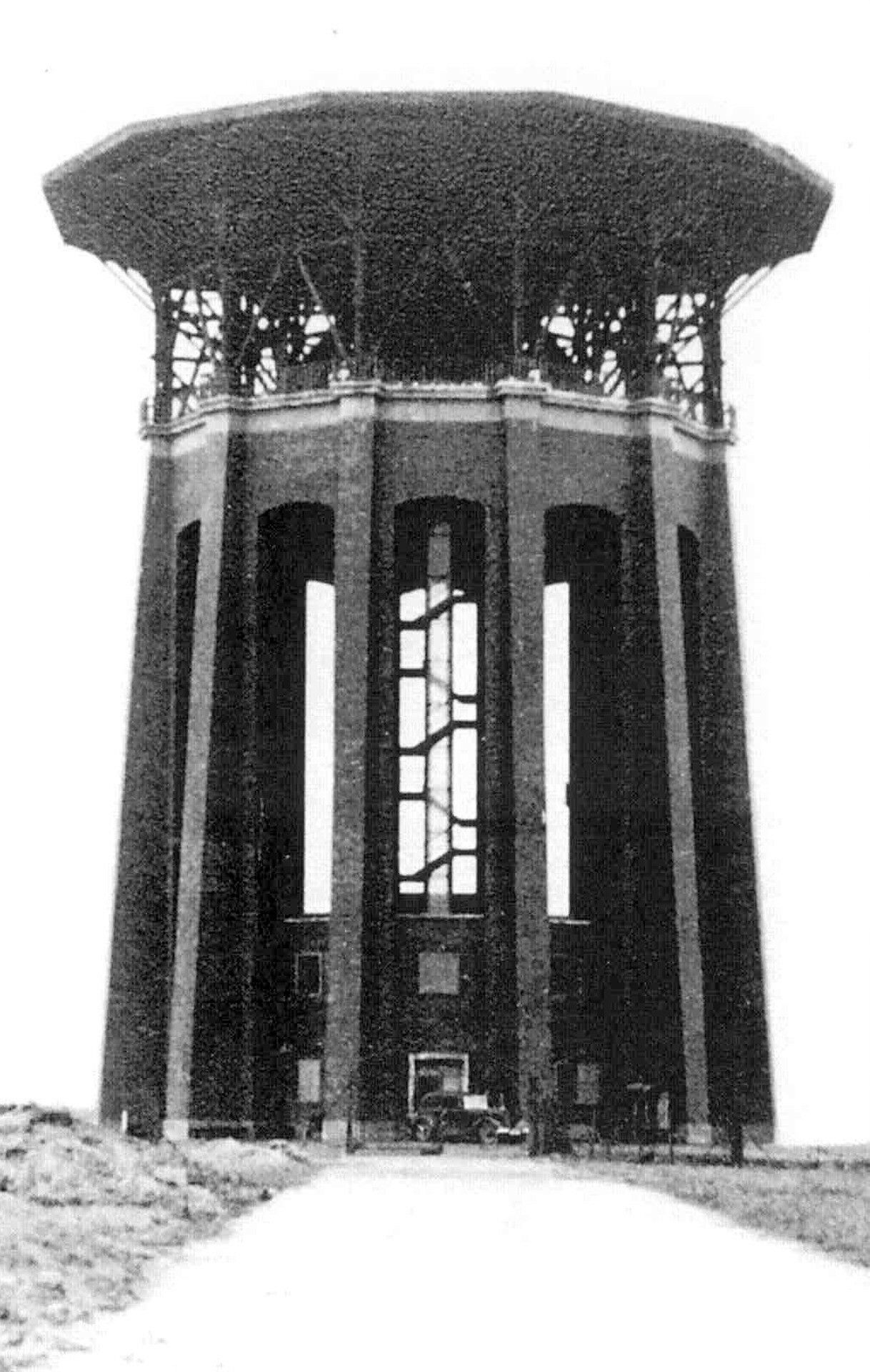 I think it‘s the forerunner or prototype model of the “jagdschloss” radars. I found several references to Jagdschloss F, FuMG 403, Panoramagerät 403, fern- rundsuchgerät 403, etc. and all come up with your image + one of the rotating beam on the top.

The only other tower I know off is the one at Weesow (still existing).
It was used for the Lorenz Rundsuchgerät "Propellor".
Source: Helmut Bukowski/Geert Dobbermann: Werneuchen.
Published by Johannes Mohn

The first panoramic test-radar ("Panorama-Tremmen") was made by GEMA and was build
on top of the tower you posted on a small hill near Tremmen (post TRAMPELTIER) in
1940/1941.

At Weesow, a "Propeller"-radar was build on top of the tower at the attached picture
by firm Lorenz. This post belonged to E-Stelle (Erprobungsstelle) Werneuchen at Wern-
neuchen-airfield. The "Propeller" was destroyed by a fire.
E-Stelle Werneuchen tested also a "Jagdschloss Z" (by Siemens) near radar-post BÄR-A.

BÄR-A (NE Blumberg) itself was equipped with a "normal" Jagdschloss.

Post HÖCKERSCHWAN, near Horstfelde, had just a Jagdhaus by Lorenz (former called
"Panorama-L"), which was set up in late 1944/early 1945.

Best wishes
Rolf
You do not have the required permissions to view the files attached to this post.
Top
517 posts