Since no one has posted it I will there is a movie entitled Dunkirk in the works about the evacuation in 1940. There is a trailer for it on youtube. also on youtube is the 1950s movie Dunkirk
Top

What you think about new film about Dunkirk?
https://www.youtube.com/watch?v=rJePvN_4T_E
http://www.customessaynow.com
Top

A new, longer trailer has been released. Except for Branagh (who I otherwise generally enjoy), I think it looks pretty good!

There is always danger of pathos in such movies.
Top

It does look good, my issue is that nowhere in the first trailer are the French to be seen. They made a decisive stand of "the 300" that held the town and enabled the escape...
Top

There was a bit of a stink when the first trailer was released: http://www.ww2incolor.com/forum/showthr ... post197313

The actor/extra three deep in on the right has an awkward smirk on his face. But in the above thread we concluded that it was quite plausible that someone went batshit crazy in the face of constant bombardment...
Last edited by Nickdfresh on 22 Dec 2016 23:18, edited 1 time in total.
Top

All these actors are too well fed.

Survivors of Dunkirk were boys from the hungry 30s, almost all less than 5ft 6ins and very emaciated by modern standards.

In my father's company, 5 soldiers weighed less than 8 Stone (110lbs) and had to report daily to the cookhouse for extra bottles of milk to build them up.
Top

Survivors of Dunkirk were boys from the hungry 30s, almost all less than 5ft 6ins and very emaciated by modern standards.

In my father's company, 5 soldiers weighed less than 8 Stone (110lbs) and had to report daily to the cookhouse for extra bottles of milk to build them up.

Emaciated? Almost all? a major exaggeration looking at images from the actual evacuation

So 5 out of a 100+ men were underweight?
"There are two kinds of people who are staying on this beach: those who are dead and those who are going to die. Now let’s get the hell out of here".
Col. George Taylor, 16th Infantry Regiment, Omaha Beach
Top

Certainly a lot of recruits joining the army were underweight/malnourished, but it was one of the tasks of the regimental depots (where new recruits spent at least four months) to build them up physically before they were assigned to battalions. The men at Dunkirk had been in the army for six months or longer, very much longer in case of the (ex-)regulars who were still well represented at the time. In early 1940, rations for soldiers stationed in the United Kingdom were reduced somewhat to 10 ounces (283 gram) of meat, 1.5 ounces of bacon and 12 ounces of bread per day, which with various other items provided about 4,000 calories per day. Women (ATS) got four-fifths of the scale for men (this was later adjusted and women got slightly less meat but more fruit and vegetables than men).

NAAFI canteens provided additional food (and drink) at low prices if required. In France with the BEF, it was generally possible to purchase food locally. Of course, during the retreat, many men were poorly fed for days, but not to the point that they looked emaciated, I would assume.

Source: Anthony Clayton, Battlefield Rations - The Food Given to the British Soldier for Marching and Fighting 1900-2011.
"The true spirit of conversation consists in building on another man's observation, not overturning it." Edward George Bulwer-Lytton
Top

The criticism that actors look too well fed certainly applies to movies about the American Civil War like Gettysburg. By that time, the Confederate army was half-starved, but many of the Confederate reenactors playing in such movies are typical Americans of today, apple-cheeked and 50 lbs or more overweight.
On the other hand, I read somewhere that some of them specialise in representing "bloaters", i.e. the bloated corpses of fallen soldiers that have been left out in the sun for a few days.
You do not have the required permissions to view the files attached to this post.
"The true spirit of conversation consists in building on another man's observation, not overturning it." Edward George Bulwer-Lytton
Top 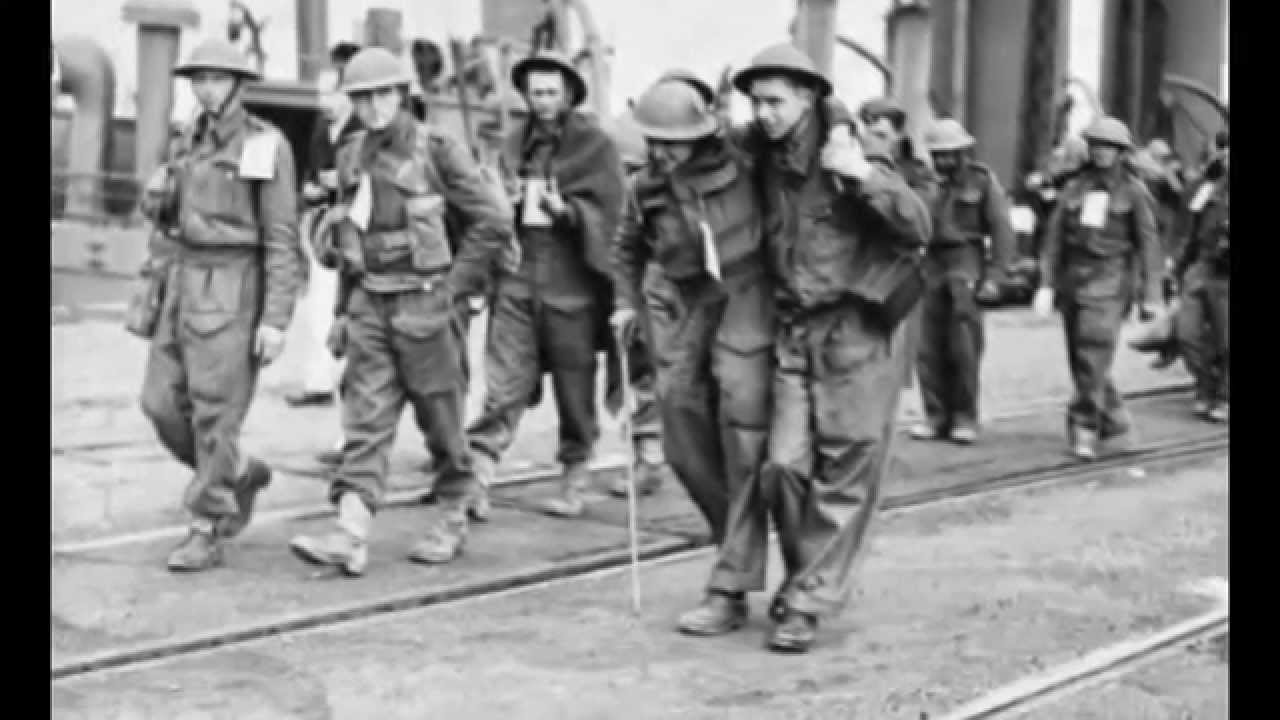 The above Tommies do not look significantly malnourished to me...
Top
90 posts