Discussions on WW2 and pre-WW2 related movies, games, military art and other fiction.
4 posts • Page 1 of 1

but if you don't, I suggest you to check it out.

From the developers description of the game:
"Unity of Command is an innovative and refreshing operational-level wargame that covers the entire 1942/43 Stalingrad Campaign on the Eastern Front. Playable from both the Axis and Soviet perspective, it strives to recreate the strategy, the forces involved and the general tension of that crucial period in World War II.

Experience the highly fluid, enormously large battles of maneuver in a turn-based strategy setting. Take command in this mobile, back-and-forth sort of war where logistics and poor weather are often the decider, and defeat and victory are sometimes just a mile, or a day, apart." 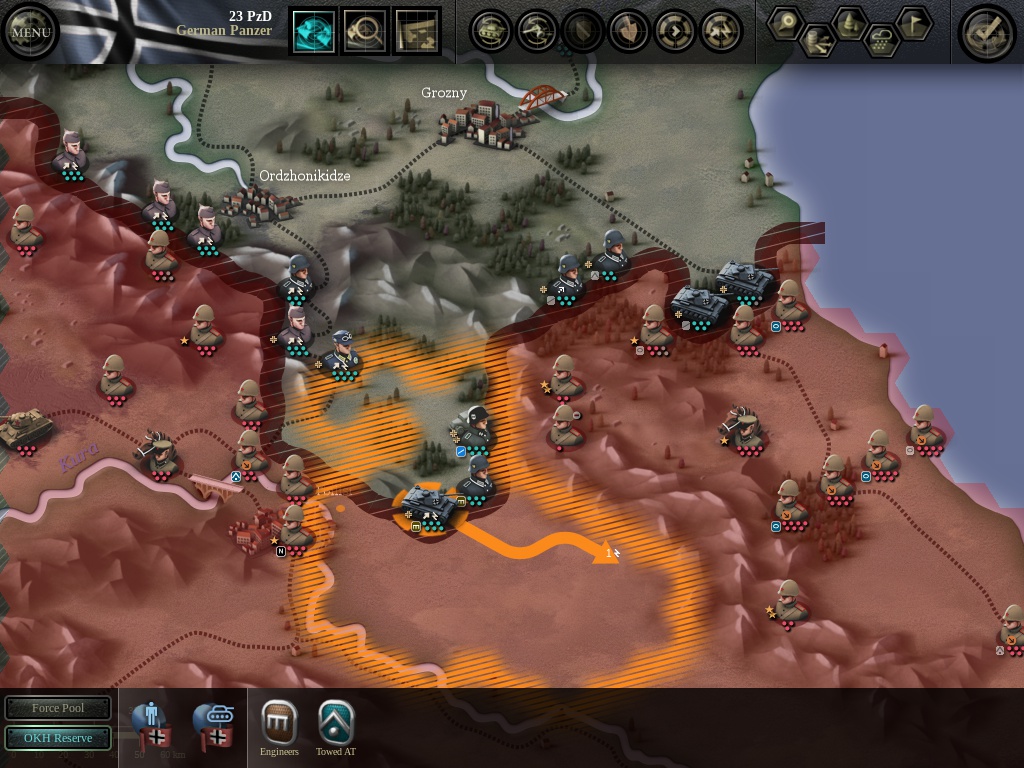 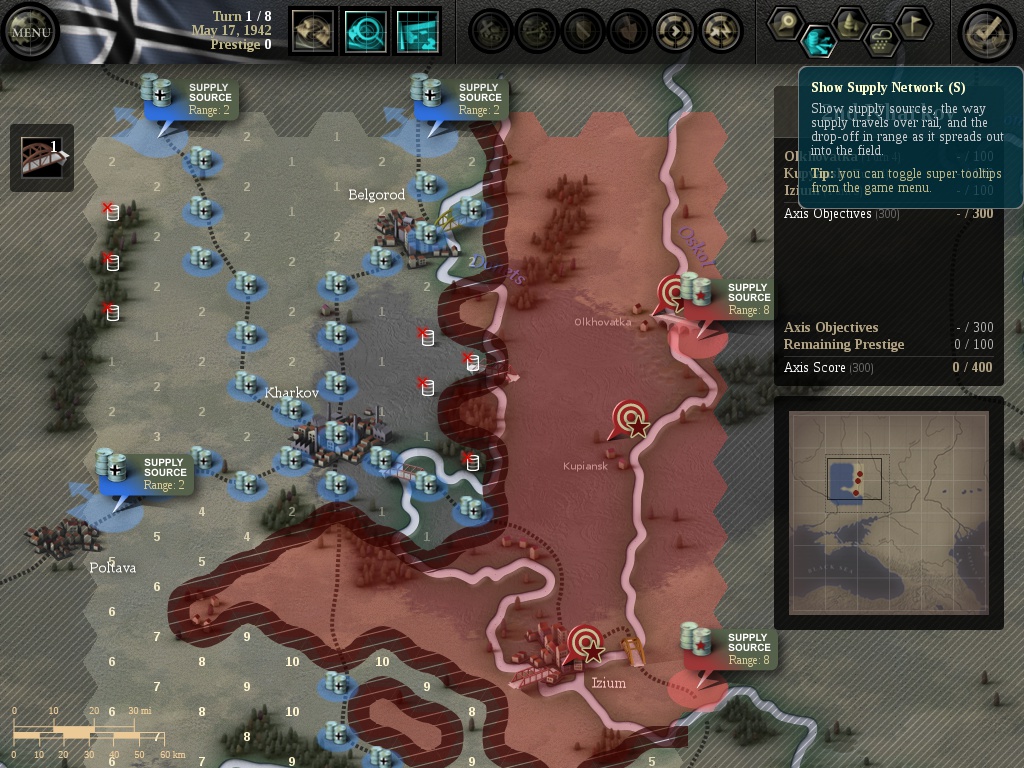 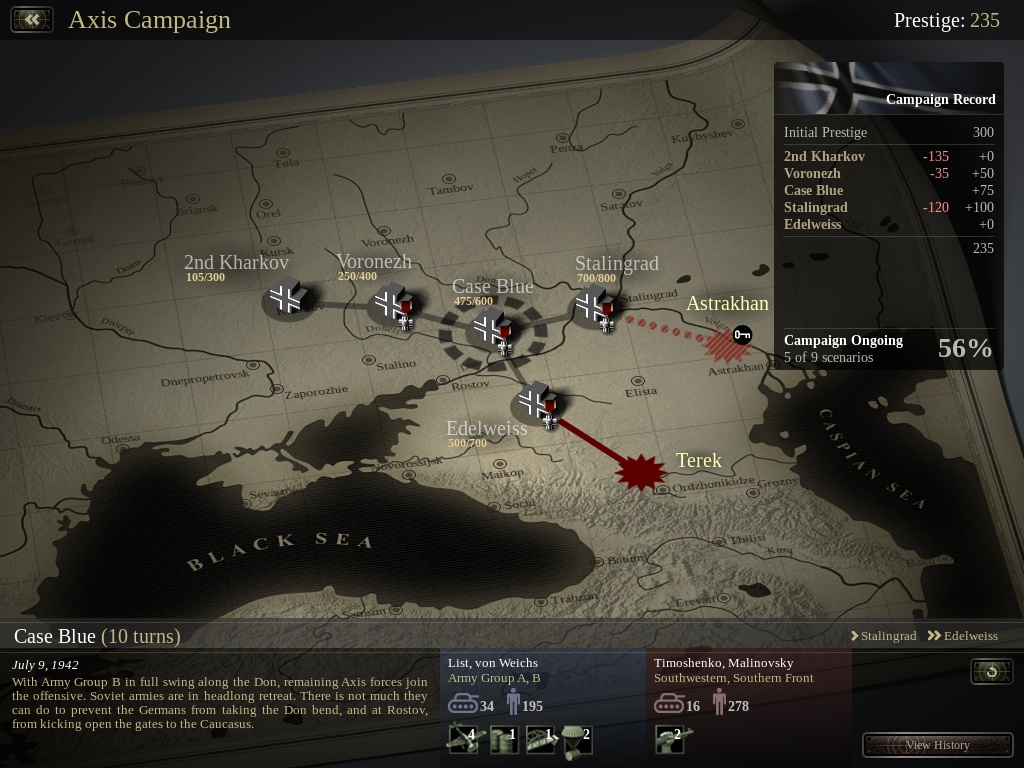 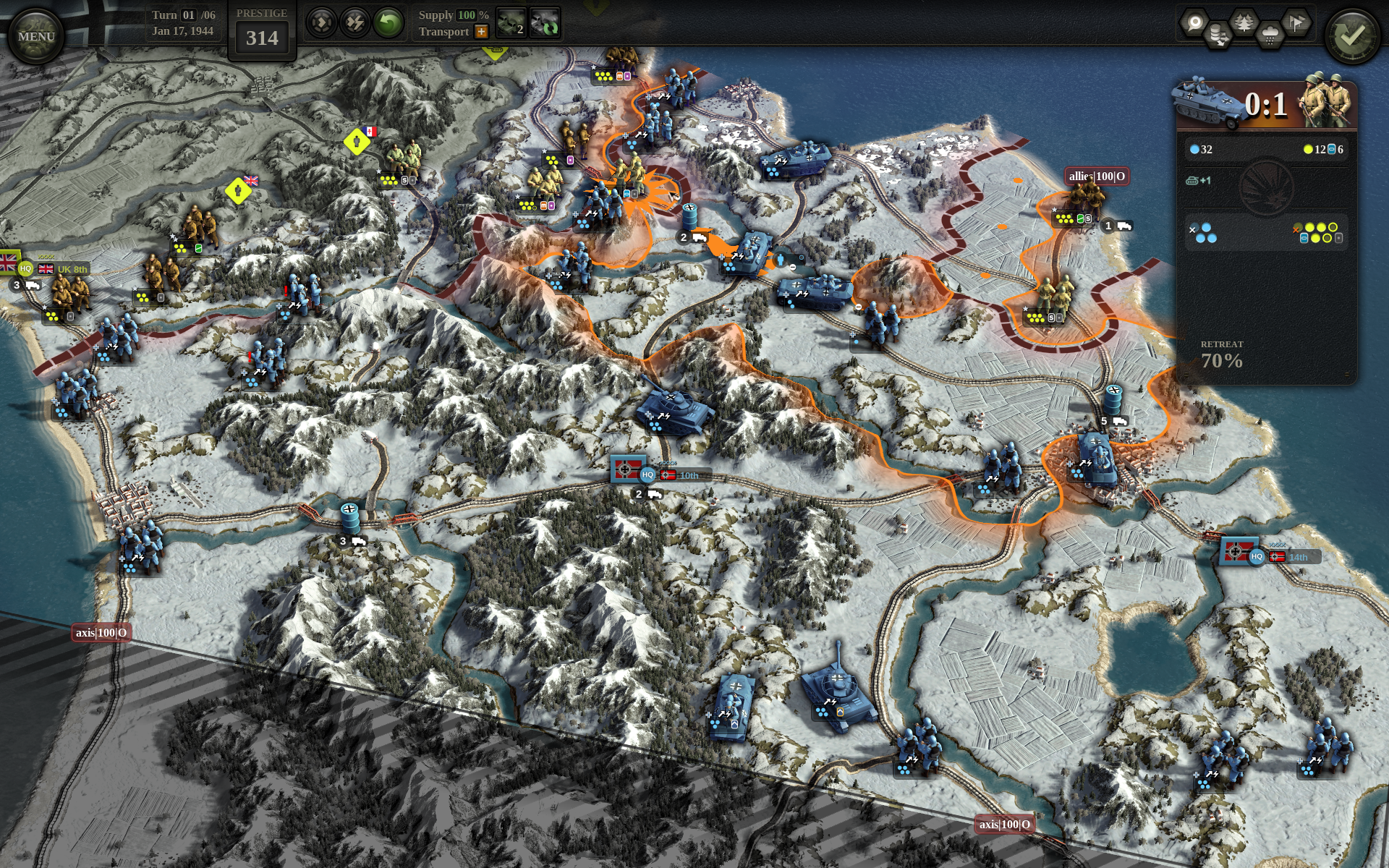 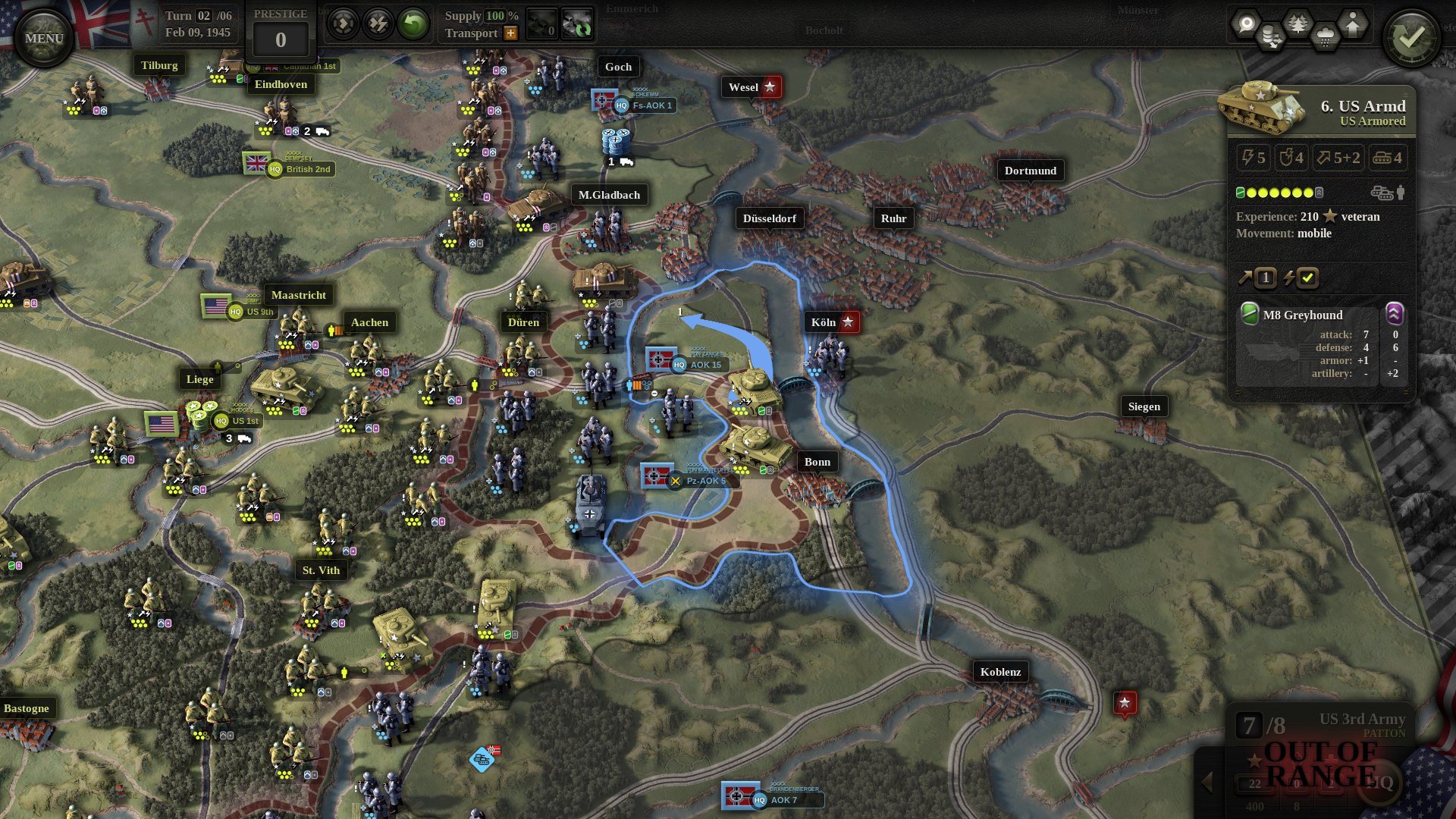 Cant believe there is no thread about this game.

I did mention it in a thread before, the game is okay. It is one of the few games which features a disparity in combat power and at least some logistics. The devs are from Croatia if I recall correctly and announced the 2nd installment (WF) quite a while ago.
Top

Just finished the "Voronoezh" scenario on Turn 4. One thing I've learned from it: attack Soviet Tank Corps with your Infantry Divsions: the exchange is 1:1 (all things equal) which is very favorable for Axis, and it frees your more valuable troops for push to the objective.
Top