Discussions on WW2 and pre-WW2 related movies, games, military art and other fiction.
1 post • Page 1 of 1

A movie about Salvatore Todaro (https://en.wikipedia.org/wiki/Salvatore ... l_officer)), a submarine commander in the battle of the Atlantic known for his chivalrous behaviour towards the survivors of ships he had sunk, is in the making in Italy and is expected to come out next year. It will feature Pierfrancesco Favino (probably one of the most famous current Italian actors; in the field of WW2 films, he was one of the co-protagonists in El Alamein: The Line of Fire (2002), and played a supporting role in Miracle at St. Anna (2008)) as Todaro. For the making of the film, whose title is Il Comandante (The Commander), a full-scale floating replica (exterior only) of the WW2 submarine Comandante Cappellini was built in Taranto, quite remarkable in itself.

Todaro's life is definitely movie material, and if done right this could be an excellent film on a little-known subject. Some pictures (mostly taken from http://www.betasom.it/forum/index.php?/ ... di-todaro/): 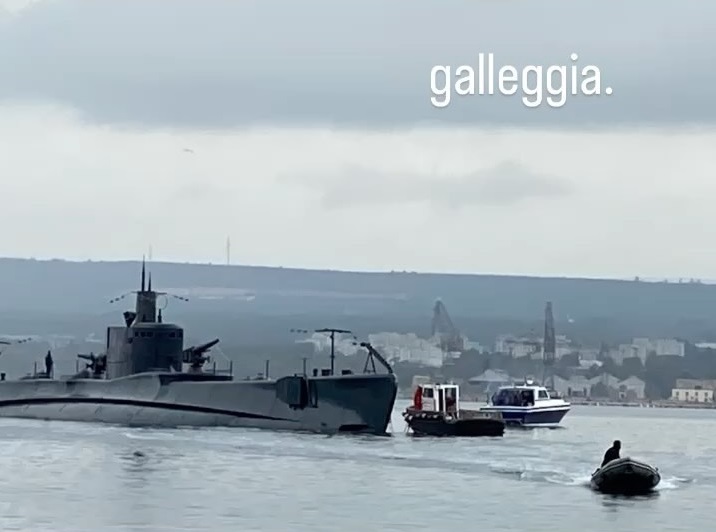 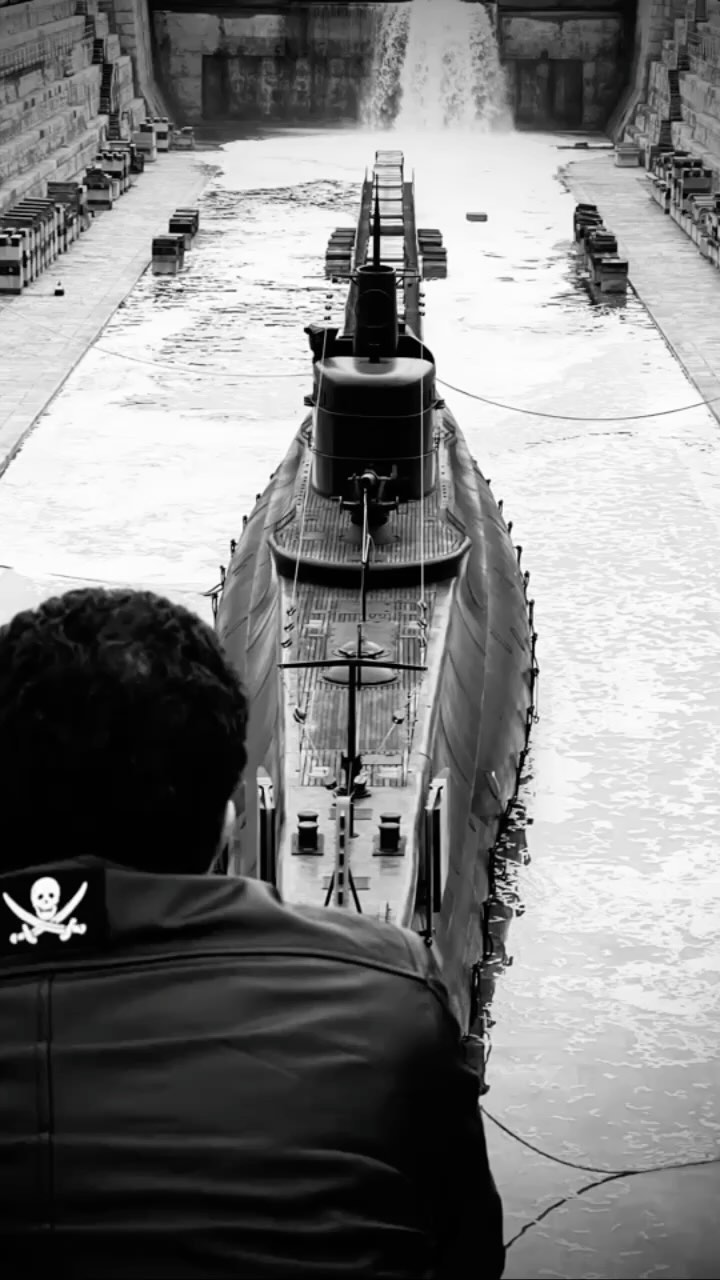 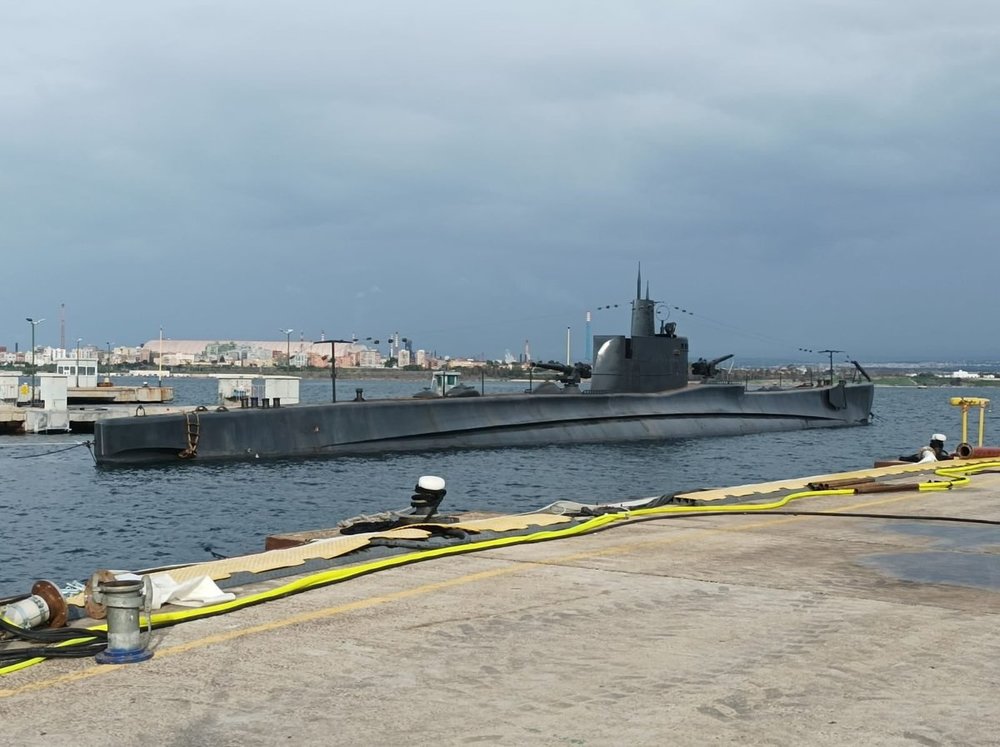 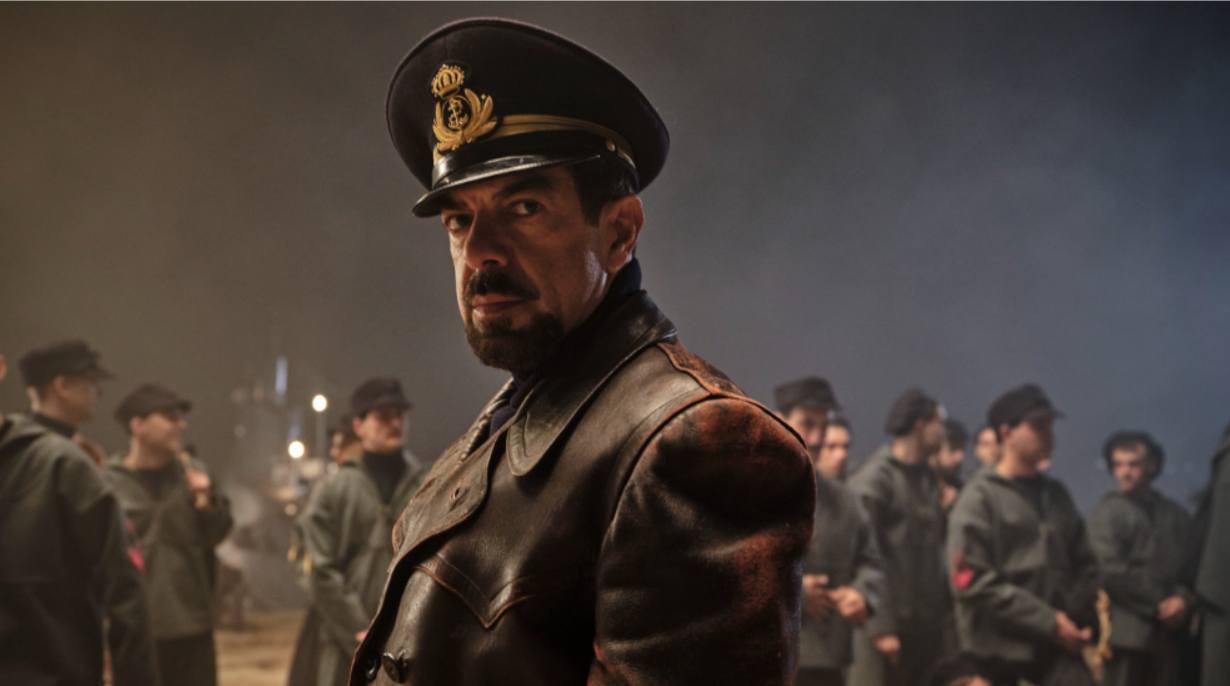 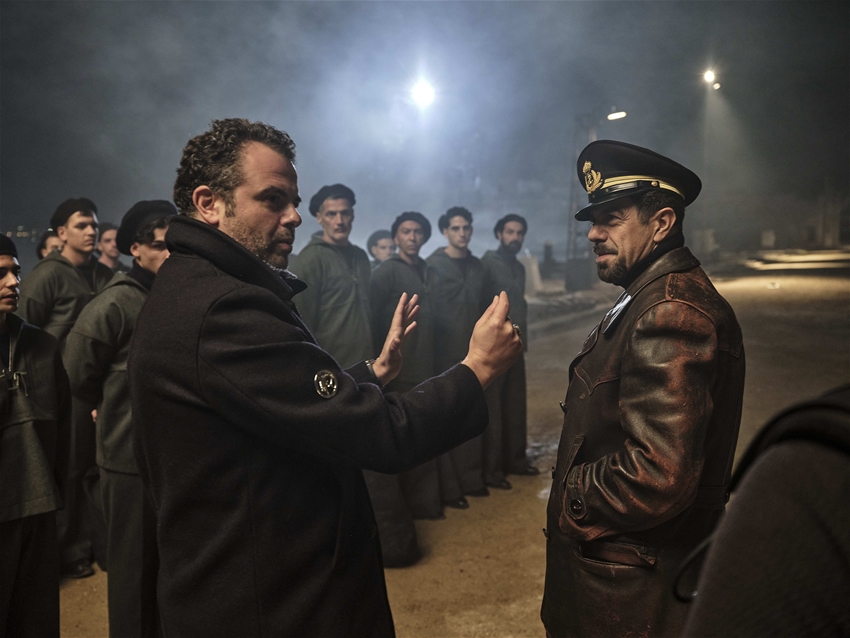 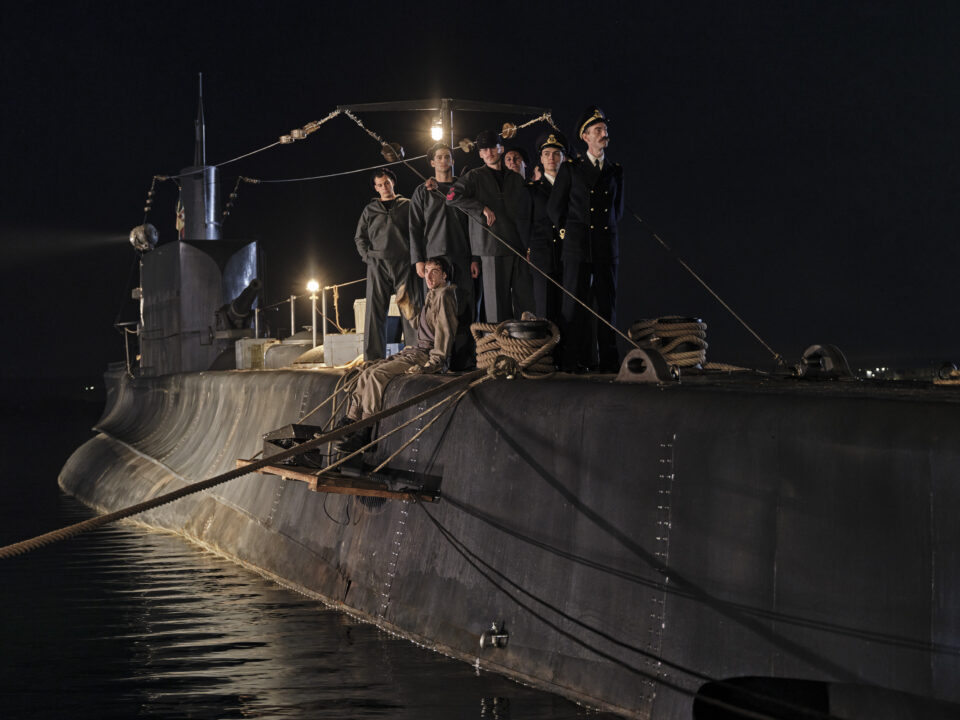