Discussions on all aspects of the smaller Axis nations in Europe and Asia. Hosted by G. Trifkovic.
35 posts

Very interesting information. The book you quoted from is the first non-Romanian source I have seen so far that mentions that the 1st Armored Div faced IS-2 tanks during its counterattack.

If the map that you posted is accurate, it shows that the Romanian 18th Mountain Division also mounted an effective counterattack on the other flank of the Soviet breaktrough, almost reaching the Bahlui River. Unfortunately, the actions of this unit during the battle were not properly researched so far. The fact that these two counterattacks with inadequate forces had some success shows that the Soviet offensive could have been defeated if the Axis defenders had additional mobile forces in reserve.

regarding the actions of the 18th MD:

The 18th MD was concentrated around Vaslui acting as reserve for the 4th Army. In the evening of the Aug 19th it was orrder to move closer to the forrward limit of the defence line moving in the area Voinesti, Bogdanesti, Horlesti (aprox 20 km SW of Iasi). On 20th aug in the morning it was ordered to launch a counterattack in direction Bogdansti, Uricani (W of Iasi). The counterstroke progresed very dificult and around noon it was stoped after advancing 3-5 km. Imediatly after that a soviet counterattack with tanks hit the division with the main effort in Cucuteni, Horlesti. The divsion could not withstand the assault an fell back towards Horlesti and Voinesti.
Top

I have a question, what type of insignia this Romanian 1st Armored Division had on tanks and beret? can someone post pictures with insignia? thanks
Top

Here is a Pz. IV with Romanian markings, see the crown insignia and the Michael's cross on the side of the turret: 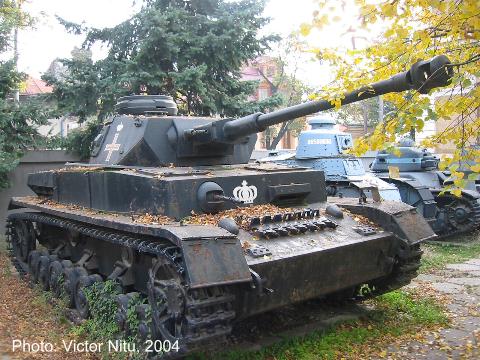 This is a drawing of the crown insignia made for Warthunder game from historical pictures: 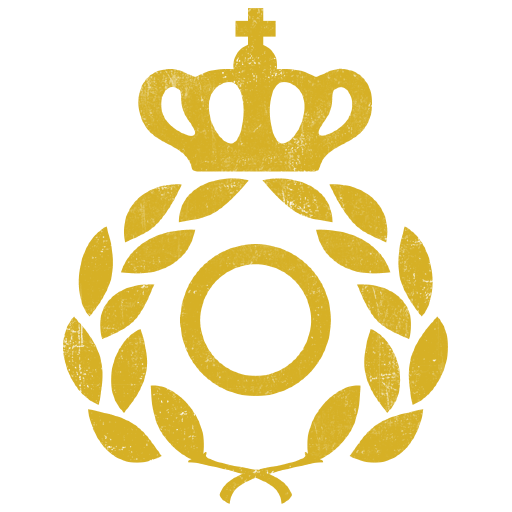 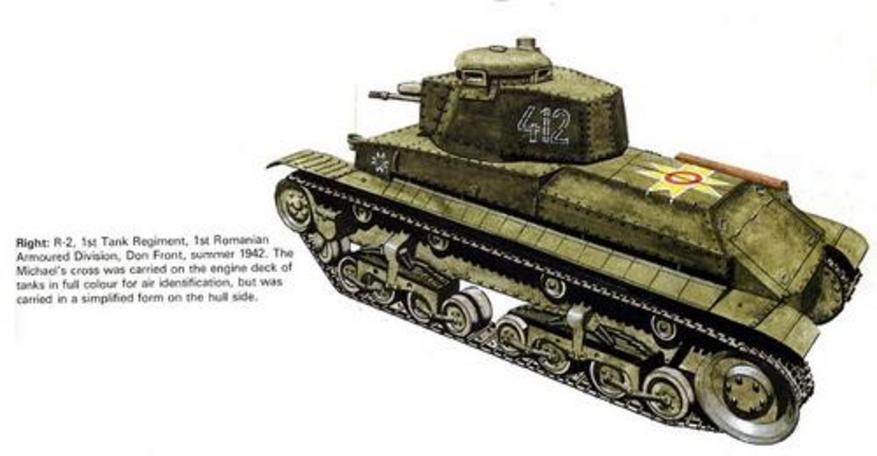 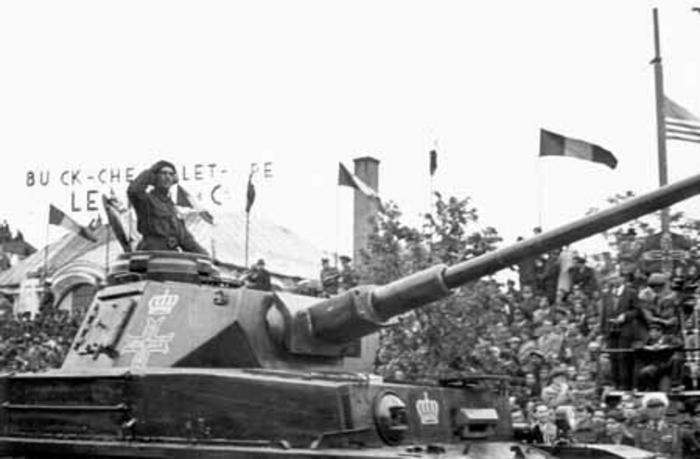 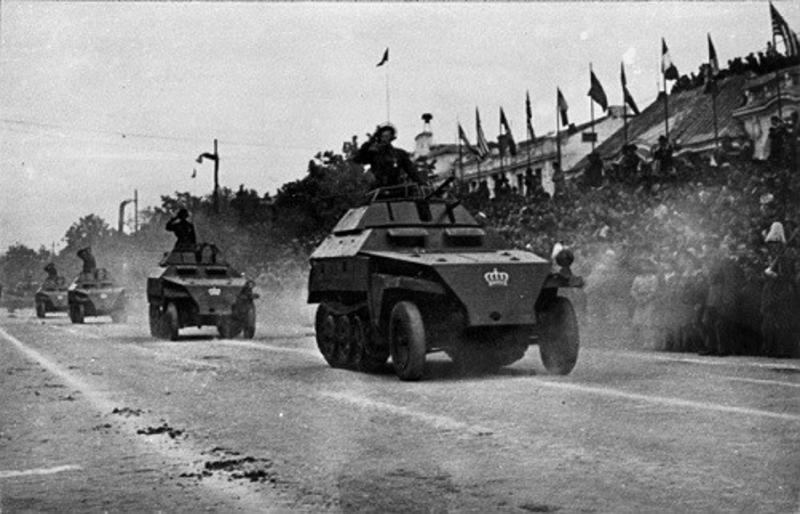