NAZI PARTY RALLY GROUNDS IN NUREMBERGI have visited Germany in August 2018, traveled and researched dozens of historical sites and now want to share a series of artless with you, devoted to the Second World War, the Holocaust, The Third Reich, and the Nazis. My first among the closely interconnected materials is devoted to the Nazi Party Rally Grounds in Nuremberg. An open-air museum, witnessed the Rise and Fall of the Third Reich, the proclamation of the Nuremberg laws. In this detailed article, I have researched each of the Nazi Rallies and each of the site of the historical importance, you visit today.
In this pilot GERMANY series of articles, I would be grateful for your feedback and hope, that days and weeks on travel-research-writing would be interesting and meaningful for you. Travel your own history.
https://war-documentary.info/nazi-party ... nuremberg/ 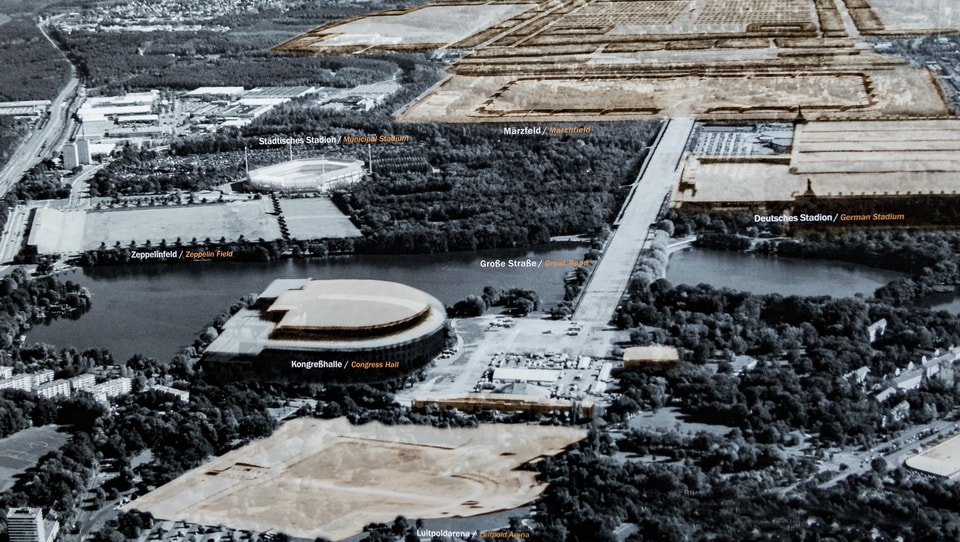 A massive undertaking; I look forward to reading through it. Many thanks for this effort on the part of all collectors!

Br. James wrote: ↑
02 Jun 2019 18:56
A massive undertaking; I look forward to reading through it. Many thanks for this effort on the part of all collectors!

Hope, the article was interesting for you. I have posted a new one from Nuremberg
Top
3 posts • Page 1 of 1