NUREMBERG NAZI SITESI continue my GERMANY-2018 series of articles with a new insight into the history of the city of Nuremberg before, during and after the Second World War. The Nazis movement did superficialize the city of Nuremberg as the ‘cradle of German history’ and ‘the most German city’. In wide historical respect, only a few of the locations and buildings I am referring in this article as the 'Nuremberg Nazi sites' were built in an era of the Third Reich, with the majority to be a part of the going back centuries architectural heritage of Nuremberg. So join to me in this walk along the squares, buildings, bridges with a history beyond and plenty of photos.
I hope, that this last of three articles from Nuremberg would be interesting for you. Please share the material, send it to others, leave comments, ask questions, feel free to correct me. Travel your own mindful history.
https://war-documentary.info/nuremberg-reich-buildings/ 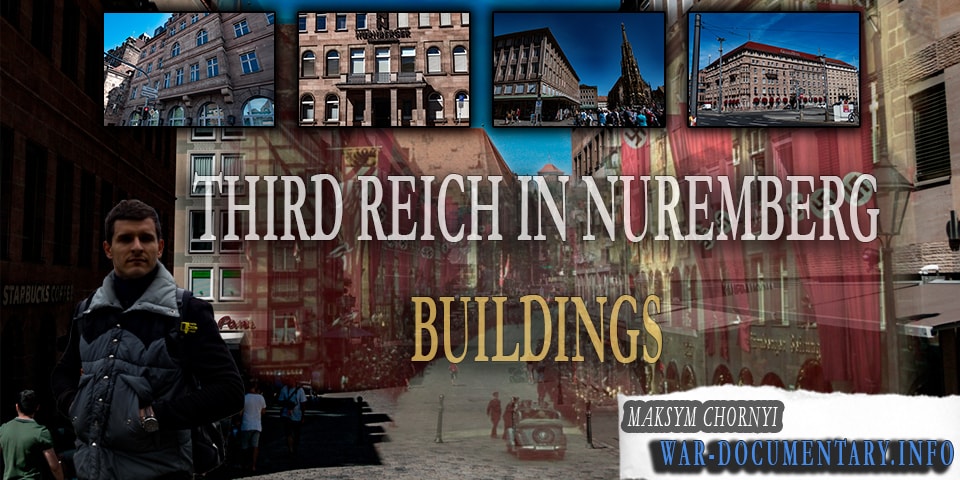 Thanks so much for sharing your historic tour! I visited Nuremberg in 1999 and loved every moment of the time I spent there; your photos brought much of that time back to me! Bless you!

Br. James wrote: ↑
28 Jun 2019 21:36
Thanks so much for sharing your historic tour! I visited Nuremberg in 1999 and loved every moment of the time I spent there; your photos brought much of that time back to me! Bless you!

Thank you for reading. You may contact me and I can send you more photos, that I have not used for the article, in an original good size for your nostalgy.
Top
3 posts • Page 1 of 1