Discussions on the vehicles used by the Axis forces. Hosted by Christian Ankerstjerne
18 posts

I've often wondered why the Germans did not equip their tanks with Diesel engines. One of the short-comings of the Panther, Tigre I, II, etc. was being underpowered (I know, someone is going to say they "had 700 horsepower"; bear in mind those were gasoline horses, not Diesel horses) and a very high break-down rate (most Tigre I's did not even make it to the Battle of Kursk due to break-downs). The Soviets used a Diesel in the T-34, which is considered by many to be the finist tank of WW II. Considering the fact the Germans used Diesels in just about every other application, even aircraft, makes me wonder.
Top

Check out these threads posted on the Achtung Panzer Forum for awnsers and arguments about the German Diesels.

DIESEL vs. GASOLINE engines for tanks...

I read through all of the posts in the above two links. Some of the posters knew what they were talking about but most did not.

I've discussed all this before but basically the reasons that the Germans did not go to diesels in their tanks is because their production lines were already well-established and producing powerful Maybach petrol types, and changes are disruptive in wartime so they must be very good changes indeed.

The Germans needed a diesel engine that would be MORE powerful and not much heavier than those already being used for their heavy tanks, which were already grossly underpowered (the Panthers having essentially the same engine as the heavy Tigers).

Diesel engines are very heavy; they work much better in trucks and tanks rather than aircraft. The lighter you try to make a diesel engine the less reliable because of the stresses and compression-ratios involved. That's why the Ju 86 aircraft diesel was not very reliable.

The Soviet T-34s (29 metric tons) and KV-1s (43 metric tons) used a diesel engine that produced from 500-600 brake-horsepower. It could have been improved with a turbocharger but since the Soviet V2 engine was an older design known to both the Germans and the British, essentially a copy of Western designs, German engineers may have had something better up their sleeves, hence a posible delay in switching to diesels sooner.

Switching to diesel would have given much better mileage and been less explosive from vapors. But diesel fuel pools more and burns more stubbornly. A U.S. Army study conducted during the war (which I will post if I ever get around to it) showed that most tanks when hit exploded and caught fire from ammunition rather than the fuel.

So while the Americans did consider diesels superior in all respects, they didn't consider it worthwhile to change their production and fuel distribution lines during the war. Americans tended to prefer quantity over quality, in contrast to the Germans who were usually looking for any kind of edge.

For the Soviets, the W-2 engines made more sense because they could be made simply and fueled from petroleum shipped directly from their own fields with less refinement for simple logistics and better mileage. The Soviet diesel tanks were better except for being harder to start in the winter, of course, which could have been overcome with a block heater. Being able to start on a dime is a greater advantage in ambush or defensive situations, typical of the Germans in the latter portion of the war.

The most erroneous claim made is that the Germans could not manufacture synthetic oil (diesel). In fact, they did and the Navy was using it for the U-boats!

On the contrary, diesel fuel, synthetic or otherwise, is easier to produce than gasoline because fewer refining steps are needed. Yes, the Navy was using all the German sythetic diesel oil produced, but that's because the Army was mostly using the German synthetic gasoline, and therefore that is what was produced. It is simply a matter of switching production, although switching any kind of production in wartime is disruptive, even a simpler one.

Aviation gasoline is hard to produce synthetically because of the high-octane characteristics that are needed for high-compression spark-ignition engines. Standard petroleum provides a more versatile range of hydrocarbons than coal. But motorgas and diesel are easy to produce from both coal and petroleum. 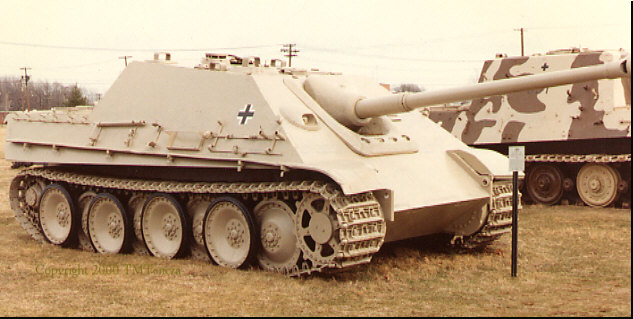 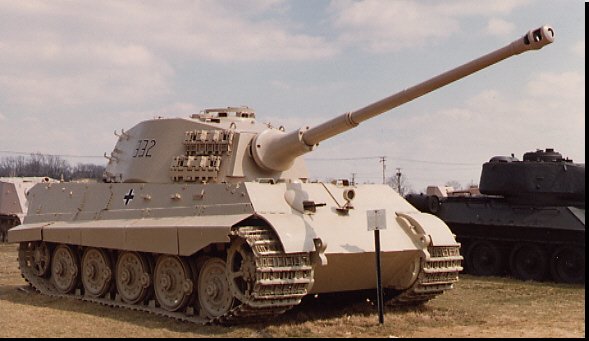