Discussions on the vehicles used by the Axis forces. Hosted by Christian Ankerstjerne
137 posts

Data in this thread here indicates that the soviet 45mm gun with v0=760m/s should reliably defeat 40mm/0° FHA at 663m/s (500m) and 40mm/30° at 765m/s (not likely).
Therefore this confirms the theory that lower side armour on this Panther was made from FHA while the hull rear was not.
Top

If we compare the data for the soviet 45mm gun with the actual soviet FTs, we'll see that numbers are remarkably similar for 30° obliquity: 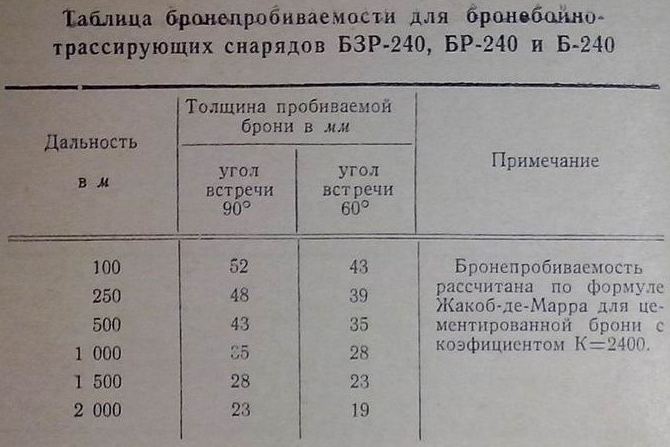 Could this "data from german testing" actually be a reprint of captured soviet FTs?
Top
137 posts