I am looking for the gun sight reticle for the Panhard 178, does anyone have a shot or drawing of it, I seam to be drawing a blank when searching for it.
Top

Collecting optics & finding their reticle is very difficult especially with less well known items (the Italians are impossible!) I am still for example looking for the various Italian tank & artillery optics, the Solothurn S18-1000 & 7.5 cm kanon PL vz. 37 Czech flak piece direct sight which I posted about here & elsewhere some time ago.
Anyway to answer your query assuming the French retained the APX 711 optic found on the 25 mm AT weapon it should look like this: 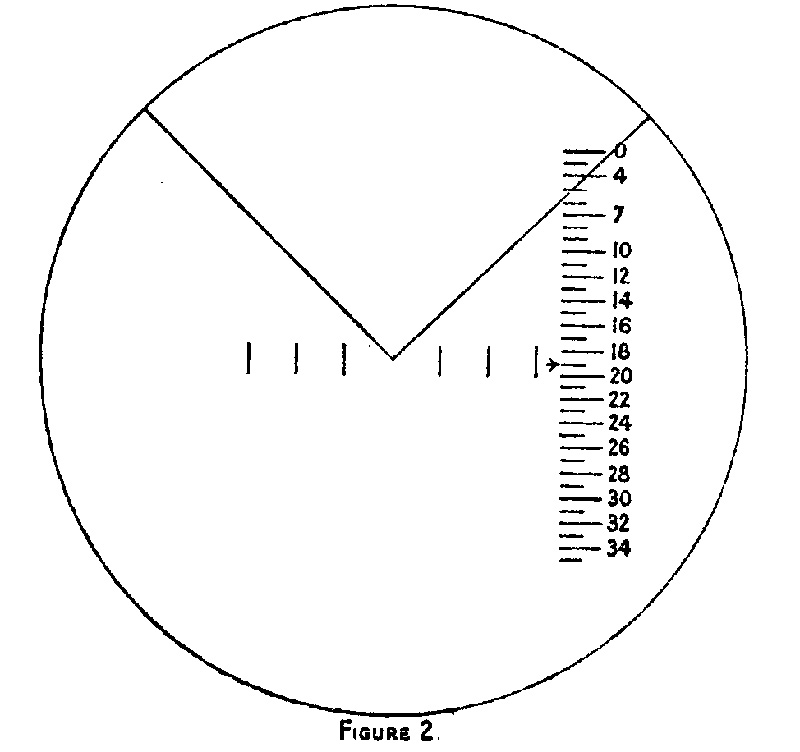 TY, have you seen:

I believe that would be a different sight however as these are different guns ? 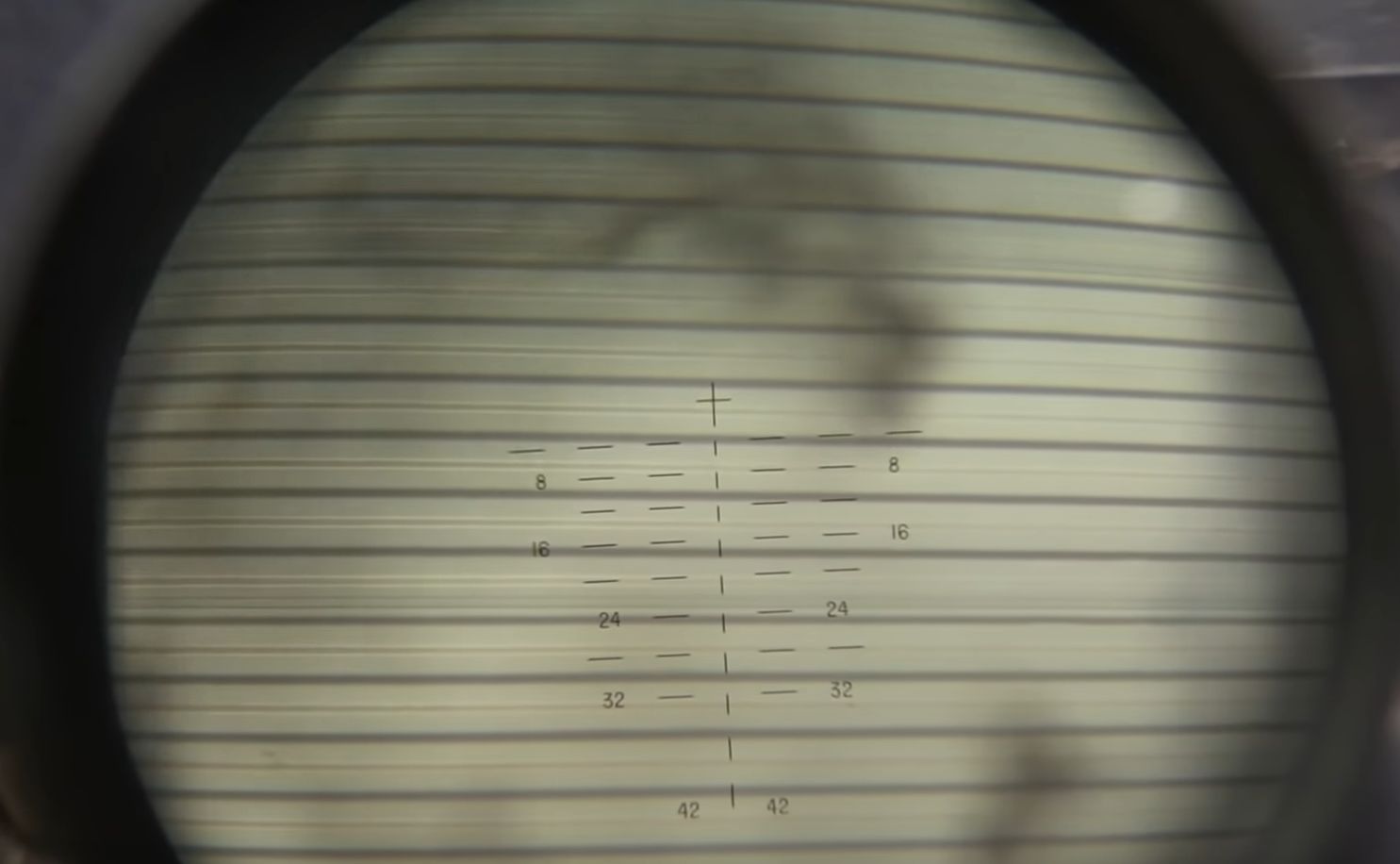 Brady wrote: ↑
28 Mar 2020 16:10
TY, have you seen:
https://www.youtube.com/watch?v=eMty2eVTOuI
I believe that would be a different sight however as these are different guns ?

That is an american sight probably the "M10c" 3 inch sight (going by range). I imagine the youtuber, museum or owner did not have the proper sight & instead used an available american optic as an example... without telling their audience

O, so something refitted much later on after the war
Top

Possibly I don't know much about what happened to WWII French war-material in the post-war (in terms of modifications) however using the wrong optic in a presentation like that without mentioning it that rubs me the wrong way like those osprey "duel" books that made up & edited several optics without a care to what they actually looked like....

From what I have at hand Duel #10 page 66 the Panzer III (J1-M)'s Tzf 5e optic has incorrect aiming apertures & the ranges are completely wrong for the main weapon and the machine gun thus the sight is fictional. 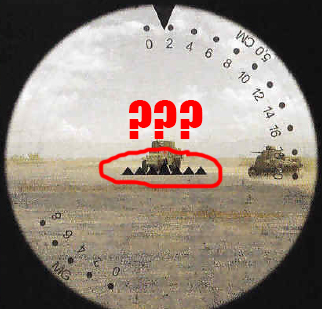 In Duel #70 page 60 the author states the following:

The book series is very flawed & one should be wary of it and its authors.
Top
8 posts • Page 1 of 1