I am looking for some assistance in working out which tanks were with the 12. SS in June 1944 around the time of Normandy.

Digging through the internet I have been able to summarize this:

I. Battalion
Panther ausf A. ( lots of places said there were only G?) But I found this: https://worldwar2database.com/gallery/wwii0141
Panther ausf G. (there seems to be period photos of the G. but could not find a numbered one). Possibly 536, 723??

I hope someone can tell me what were the right models in the 12. SS Panzer Division at this time. Any pictures would be great! Esp. for the Panther A & Panzer J as I'm not sure whether these were used at this period, especially the Panzer ausf J.

Thank you for this - a great write-up. I read it with Google translate Russian > English.

Since making this post, I have found lots of period photographs of 12. SS Panzer Div tanks from various books. However, with not much detailed information on each company, so that link is very helpful! Before, I also didn't realise that there were modified Panther Ausf. D's & even Panther II's in the division.

I'm actually planning on making models of some of the tanks from this division. I am now trying to research one tank in particular, 615, from II Battalion 6th company. It's suggested that 6th company was most likely later in the Ardennes with 1st, 3rd, 6th and 7th companies.

I have a question for everyone! Here is some photos that I have found from 1943 to June 1944 Normandy. In this first picture you can see that the Schurzen (armour side skirts) are intact in 1943, but in the second picture they are missing from the right side. Do you think in the third picture, the second schurzen from the front is also missing on the tanks left-hand side? it is hard to tell... The soldier is in the way 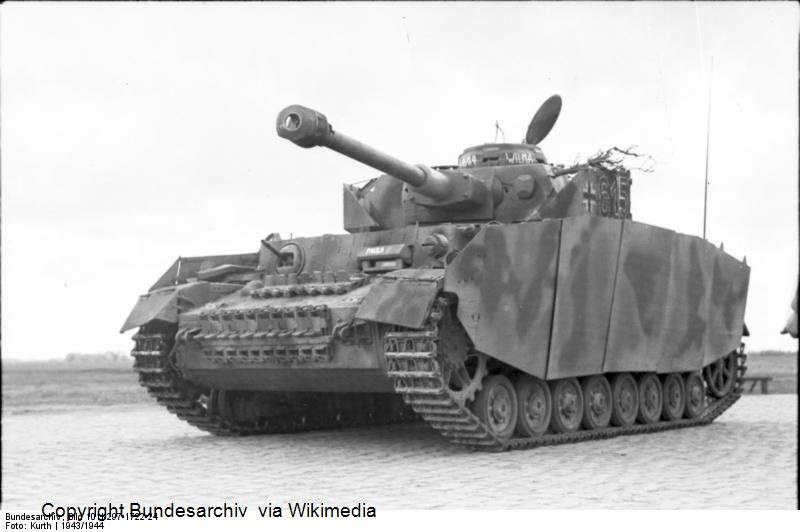 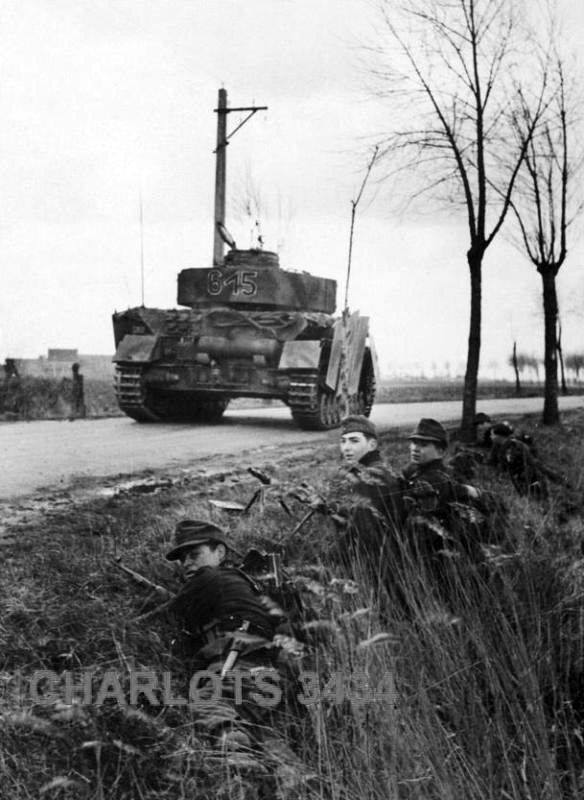 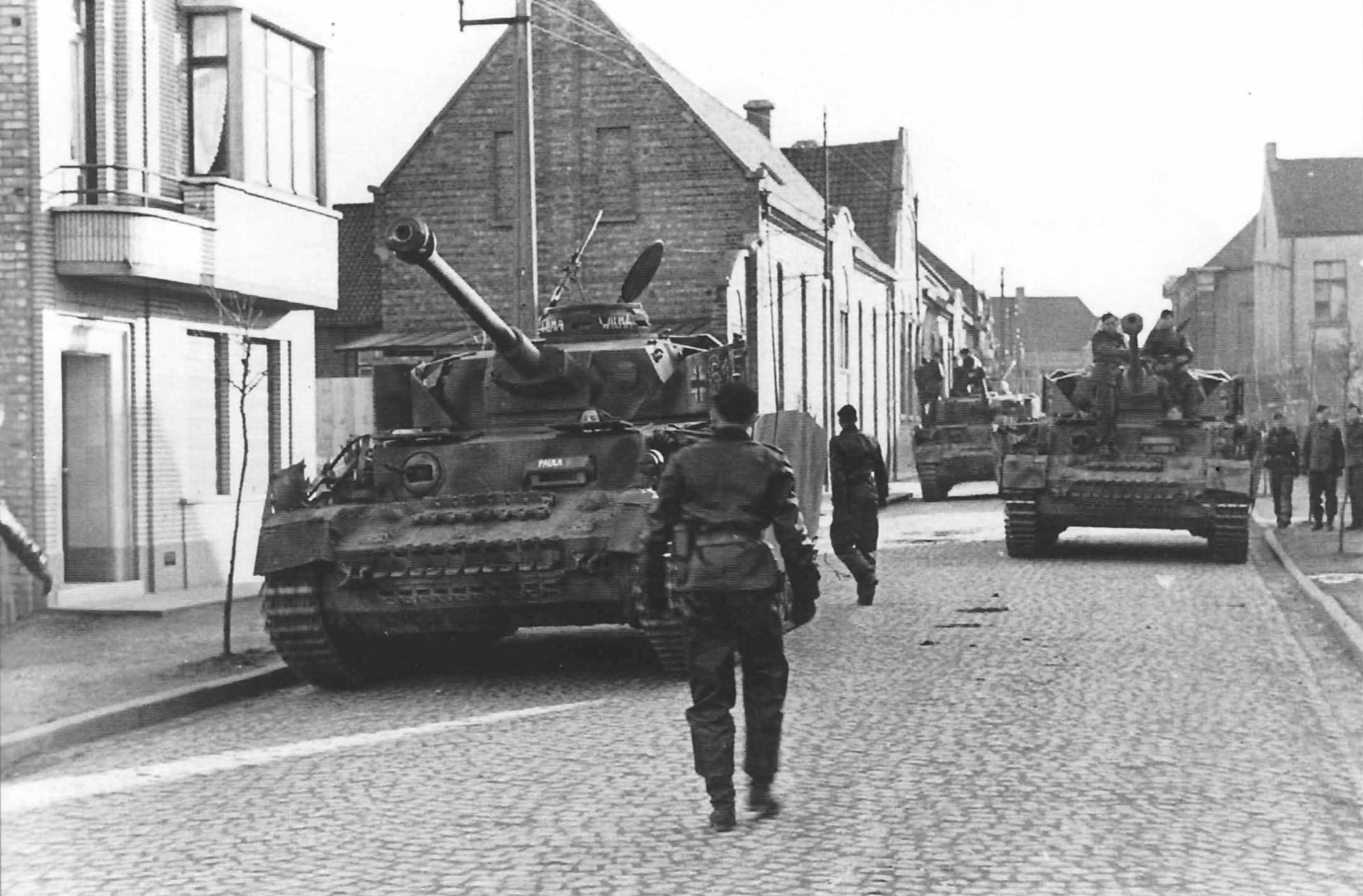 Pz IV 615 12th SS.jpg
You do not have the required permissions to view the files attached to this post.
Top

Thanks for your response and posting a photo.

I think you are right about the last two pictures. However, with regards to the first picture and the one you have posted, I believe they were taken in 1943 in Belgium during training before moving to France April 1944. On the bundesarchiv you can see the date listed as 1943 as well.

Do you have any opinion on the schurzen in the last two photos?

It is 'winter 1943-44 in the Oostende sector' and they are all of the same period. The side plates come and go and I do not think you should worry too much about 'missing' plates but another photo of '615' at the same meet has all the LH plates present .
Top
8 posts • Page 1 of 1