Night Vision on the Panther F

Discussions on the vehicles used by the Axis forces. Hosted by Christian Ankerstjerne
5 posts • Page 1 of 1

Night Vision on the Panther F

I heard somewhere that there were plans to equip some Panthers with FG 1250 infra red sight and a telescopic range finder and was supposed to be paired with a SPW 251/20 Owl equipped with a 60cm infrared searchlight.
Has this project ever taken off?
Top

there is some interesting info here: http://www.achtungpanzer.com/pz4.htm

A Good site for the FG 1250 being used on the Panther Ausf. F 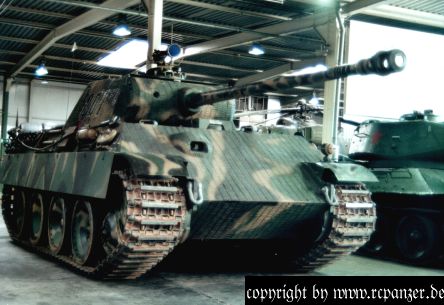 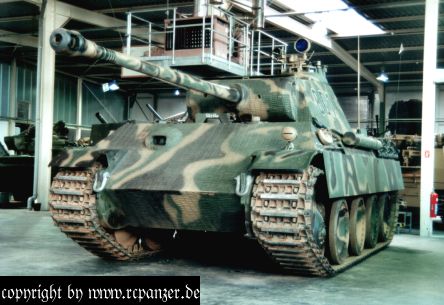 "Your enemy shall ye seek; your war shall ye wage, and for the sake of your thoughts! And if your thoughts succumb, your uprightness shall still shout triumph thereby!"
Top

Along with IR fitted Panthers the Owl's peformed well illuminating the battlefield with the IR searchlight.

I'd like to add that there were german panzers in battle at the eastern front in Hungary in january 1945, operation Konrad III to establish contact with Budapest, using the forces of IV.SS PC (panzer corps), I.PC and some other units- the divisions are Wiking, Totenkopf, 1., 3., 6., 8., 20., 23. panzer divisions plus 3. kavallerie brigade and other infantry units. Although as far as I know only one PC used the equipment, and it wasn't the SS.
Top
5 posts • Page 1 of 1