Discussions on the foreigners (volunteers as well as conscripts) fighting in the German Wehrmacht, those collaborating with the Axis and other period Far Right organizations. Hosted by George Lepre.
792 posts

you should react calmly about these photo copies, that would be my advice.

I remember the first photos of the "Handschar" in the early 1970s, my friend T. owned a book on the subject.
The friend was in search of the subject in later years, already in the very early 1970s, the boy lost his direction.
Having taken hunting trips to Yugoslavia with his father, T. shot the first wild boar at the age of 10 years there.

There were contacts here in Germany to former relatives, one or the other "Fez" appeared here as well, and ended up in the well-known German collections.

Even then extremely expensive "Militaria", untraceable for a simple collector, even then every piece of "Handschar" was outside the price limits, too expensive.

I remember German collectors from those years who kept these fezes in glass showcases, dust-free, touching them was forbidden!

Sick, totally sick, but it sure has changed little.
I found a very small early 18th century liquor bottle in the neighborhood today, Bohemian glass, hand blown and masterfully engraved, a real treasure that someone wanted to get rid of...

Dear Micha alias Hans, please stay on topic, which is: SS-Division "Handschar" photos. If you have some images to share or ask questions about, please do, but make sure to source them properly, as is required by the forum rules.

If you wish to share your private civilian memories from the 1970s, please use the Lounge section: viewforum.php?f=22

Cheers & welcome back to the forum,
Ivan
Top 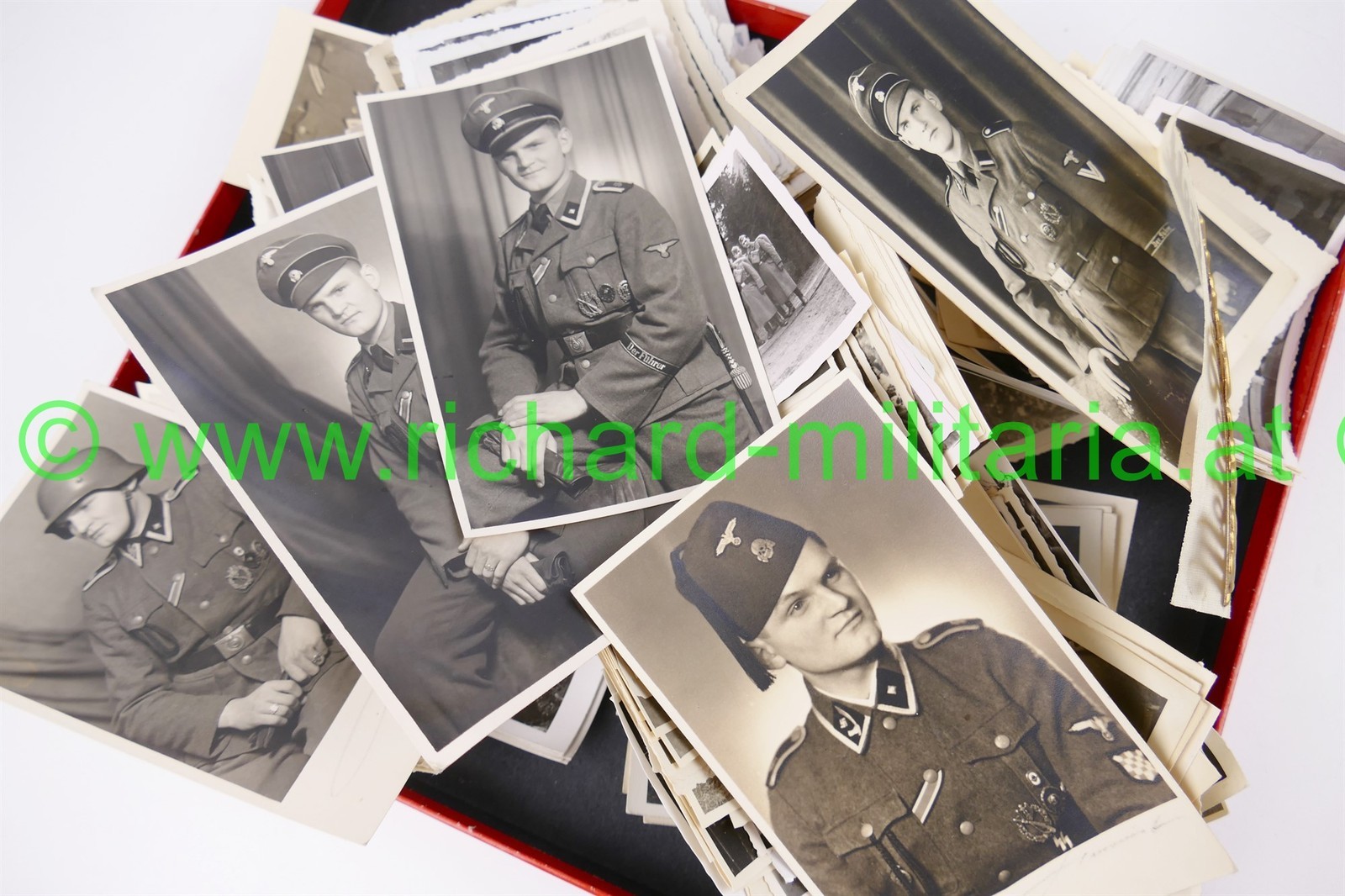 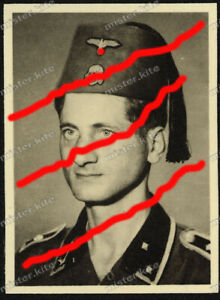 Hello community! I came across these photos and I would like to know if this war crime has to do anything with the "Handschar" Division?

Source: https://jadovno.com/krvavo-sidsko-leto- ... jNZCerMJPY
You do not have the required permissions to view the files attached to this post.
Best Regards

No, the text in the link and the photos have nothing to do with the "Handschar" Division. The text speaks about the year 1942, and the division - which wasn't mentioned anywhere in it - was formed in 1943 and first saw action in 1944. The pictured shooting took place in January 1942. 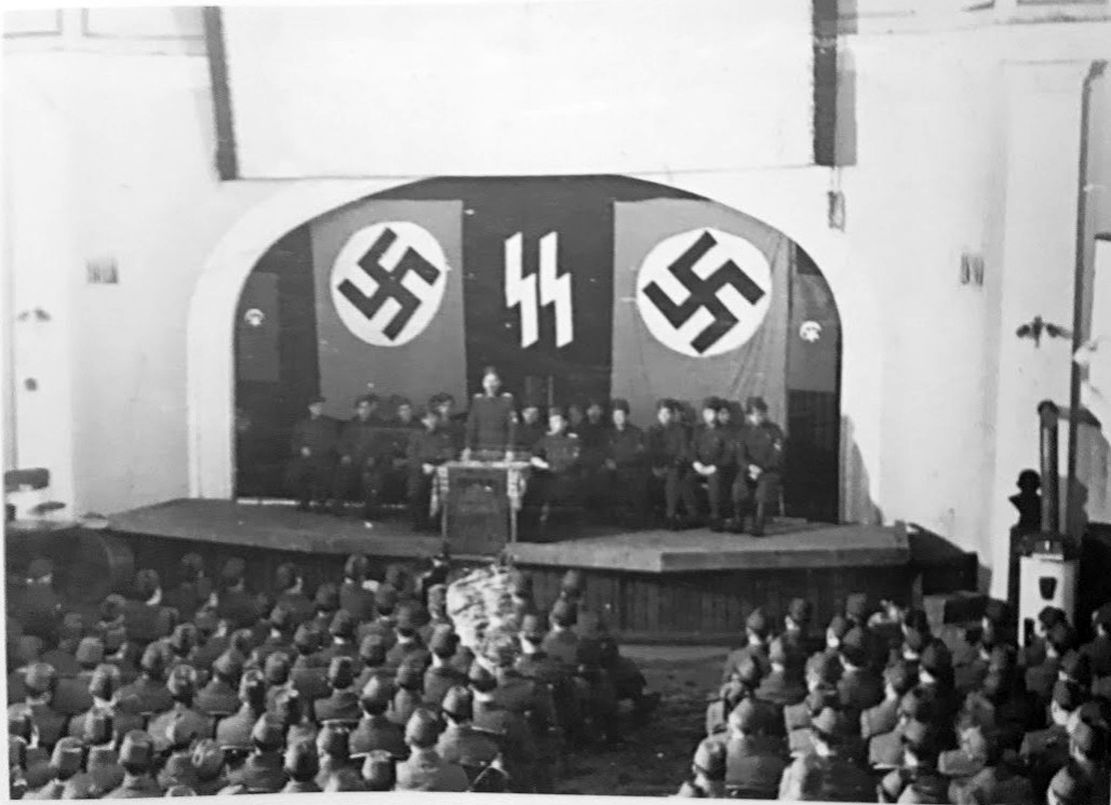 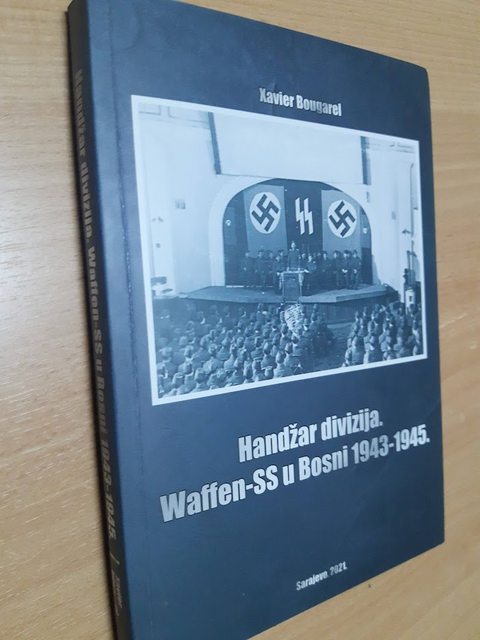 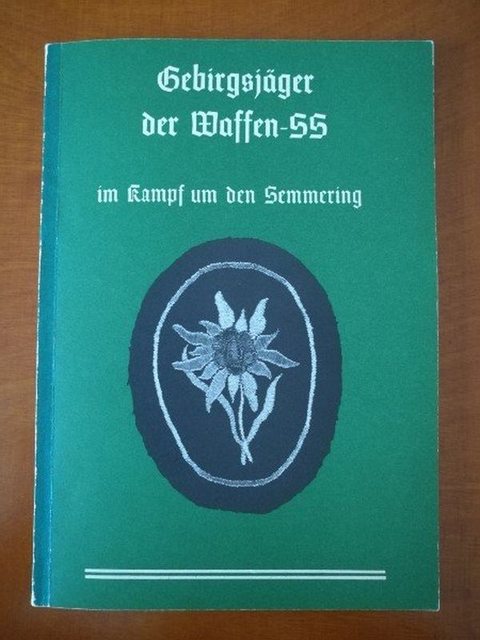 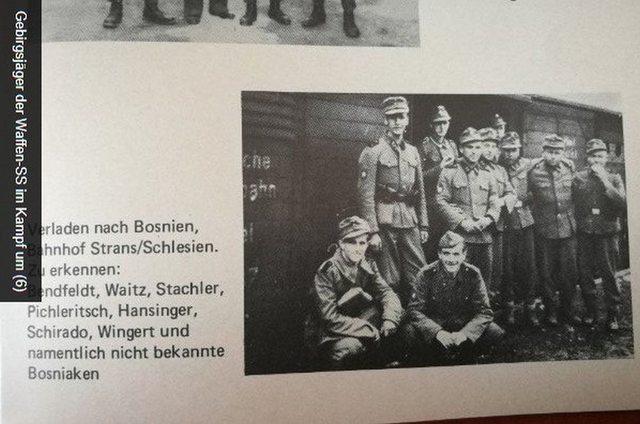 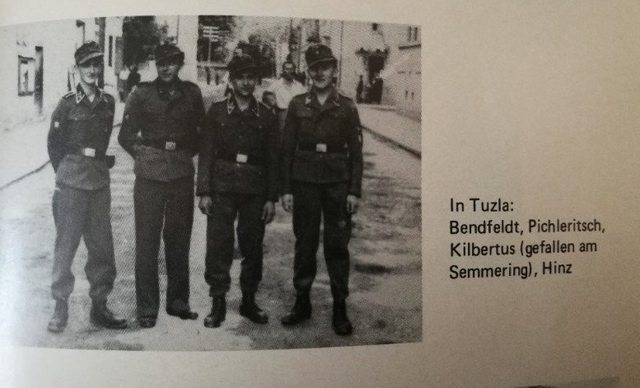 For those interested in the face behind some of the most memorable "Handschar" images, here's a copy of my recent posts on photographer Werner Mielke, from the SS ID Quiz:


Ivan Ž. wrote: ↑
10 Apr 2022 10:41
One of the (nowadays) more neglected parts of the SS and the German Armed Forces in general are war correspondents, even though some of them had a true celebrity status at the time. Now, this guy may not have been much of a celebrity, but his photos, particularly those taken at the Neuhammer training camp, which reached magazine covers back in the day, are still quite well-known today, appearing on several book covers. 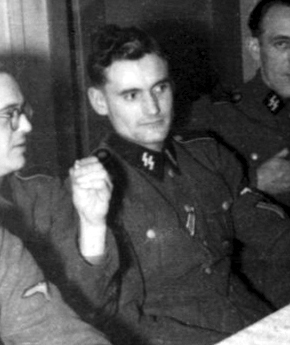 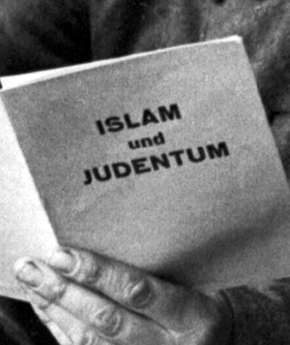 Best known for his late-1943 Neuhammer photos of Muslim volunteers and the Grand Mufti (author of Islam und Judentum) visiting them, which were published inside various European newspapers during the war and reached covers of Kölnische Illustrierte Zeitung and Wiener Illustrierte. 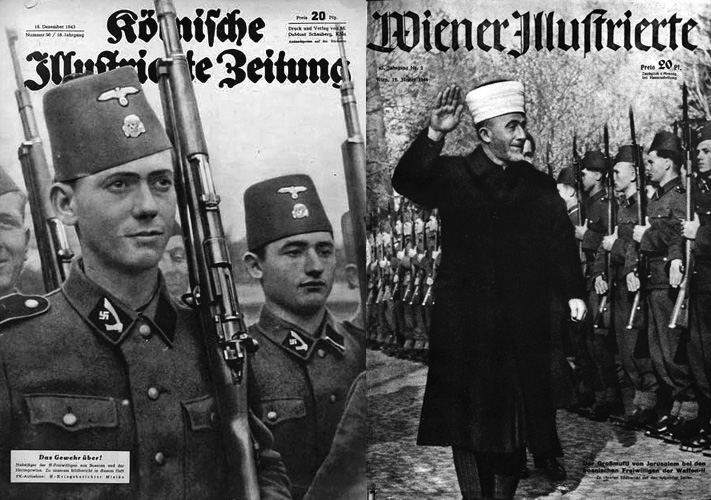 Even though he was never actually attached to Muslim volunteers but only photographed them on a couple of occasions in the training camp, Mielke remains their best known photographer to this day; these are some of the modern book covers with his photos:

The quiz photo I posted was taken by his comrade Falkowski, source: NARA. A self-portrait of Mielke (taken in front of a mirror) can be found in the same source, among his own films.

WAR PATH OF ONE OFFICER

Here is a photo available in my collection:
Unterscharfuehrer-SS Bendfeldt
You do not have the required permissions to view the files attached to this post.
Top

At the roll RS 3-13-2 at the Bundesarchive you will find the photo album made after that RFSS HImmler visited the Division, 22 photos in total. I tried to upload them but as the photos are to big (6mb<) .