Logistical Cost of the Advance onto Leningrad 1941

Logistical Cost of the Advance onto Leningrad 1941

A discussion on corduroy road and their usage in particular in the area of operations of AGN in the "Military Improvisations during the Russian Campaign" online book of the Center of Military History of US Army:

War could never have been waged in the vast swamp regions of Russia had they not been made accessible by improvised corduroy roads. These were the most important static improvisation of the entire Russian campaign and many operations in swampy forests and in the mud of northern and central Russia were feasible only because of the construction of such roads. The first corduroy road was built soon after the Germans crossed into European Russia; the last one during the westward retreat across the German border. In the intervening period hundreds of miles of corduroy road had to be built or repaired during the muddy seasons in order to move up supplies and heavy equipment. At the beginning of the war it was often sufficient to construct a cordurory road 25 to 100 yards long to get hundreds of bogged down vehicles back on the move.

During the thrust on Leningrad in mid-July 1941 an entire panzer corps bogged down in the swampy forests, separating the corps from the Luga River. For several days the corps was unable to assist its hard pressed advanced elements which were surrounded in a bridgehead on the other side of the river. Only corduroy roads built with considerable effort could restore the former mobility of the corps. In another instance, in 1942, Eleventh Army had to abandon a planned offensive in the direction of the Neva River because corduroy roads could not be built in time.

The swamps along the Volkhov River were impassable because there were no usable roads. The construction of corduroy roads was the only means of overcoming such terrain difficulties. Since Russia lacks rock and gravel but has an abundance of timber in the central and northern parts, the construction of concrete or paved roads was impossible and corduroy roads became the only feasible substitute.

In constructing these roads it was important to select logs about ten inches in diameter and place them in several layers. As in the superstructure of a bridge, stringers, double layers of crossed logs, and siderail lashings had to be used. The guard rails had to be wired because nails could not be used. The cross logs had to be topped with a layer of sand-not dirt-or, when no sand was available, with cinders or rubble. Time and personnel permitting, the top layer of logs was to be leveled off. Only such thoroughly constructed corduroy roads could stand the strain of constant traffic.

The crossing of the many small swamps found along almost any Russian road caused many special difficulties. It was at these points that the supply convoys got stuck when the heavy trucks of the motor transportation regiments sank in. As a result, serious traffic disruptions lasting many hours and sometimes even several days occurred quite frequently. Over and over again the convoy commanders made the same mistake of failing to wait until the roadbed was repaired by the construction of corduroy roads. Instead, they believed that they could force their way through. The flat swampy stretches, which could have been repaired within a relatively short time before they were completely torn up, were soon in such a condition that their restoration became extremely difficult. The road had to be closed to all traffic since it had become impassable and the swampy stretches obstructed the flow of traffic. Frequently repair work could not be undertaken in time because the road construction engineers had no motor transportation and therefore arrived too late at crucial points. In general, the construction of a corduroy road proved sufficient to bridge small swamps. But whenever swamps were too deep a regular bridge had to be built across them.

Corduroy roads had a detrimental effect on the speed of movements since they slowed down traffic. The average march performance of foot troops dropped to two miles an hour whereas motor vehicles could cover about five miles an hour. Traveling along a corduroy road on foot or by motor was very strenuous, and equipment, especially sensitive instruments, suffered from incessant concussions. These roads complicated and slowed urgent movements of reserves in critical situations.

In the Leningrad area there was not a single serviceable hard surface road leading east toward the German front. (Map 5) In this sector the local army commander was wholly dependent upon two long corduroy roads that covered a total distance of eighty miles. Since they were the only arteries for troop movements and supply traffic, they were used by day and night and their maintenance therefore presented many problems.

In the vicinity of Leningrad two types of construction were commonly used: the heavy corduroy road built over a foundation of five log stringers and the light one which was placed directly on the ground. The two layers of cross logs forming the road way consisted of logs about five inches in diameter that were secured on both ends by guard rails which in turn were anchored to the ground by drift pins and wire loops. The road was just wide enough for one truck because longer logs could not be procured. Turnouts were built at 1000-yard intervals. Special traffic-regulating detachments directed all movements along these roads.


Of course, the Soviet defender had to operate under the same geophysical strictures, but they operated out of an existing railnetwork. But RKKA when operating on roads ran into trouble (e.g. 60th Tank Division during the Tikhvin defensive operation), just as well.

German shoestring logistics during Barbarossa is known. Is there a method to evaluate the logistical/support costs associated with the German decision to operate in the territory North of Riga-Moscow line, in particular in 1941; and compare it with the cost of operating in other environments like say, the plains of White Russia, or the Don-Dniepr steppe?
Nobody expects the Fallschirm! Our chief weapon is surprise; surprise and fear; fear and surprise. Our 2 weapons are fear and surprise; and ruthless efficiency. Our *3* weapons are fear, surprise, and ruthless efficiency; and almost fanatical devotion
Top

Re: Logistical Cost of the Advance onto Leningrad 1941

At red and white in civil problems did not arise. Thousands of kilometers flew by a meteor! So why for Germans it had to become a problem, during the warm period of year from the middle of April to the middle of October all problems are solvable. 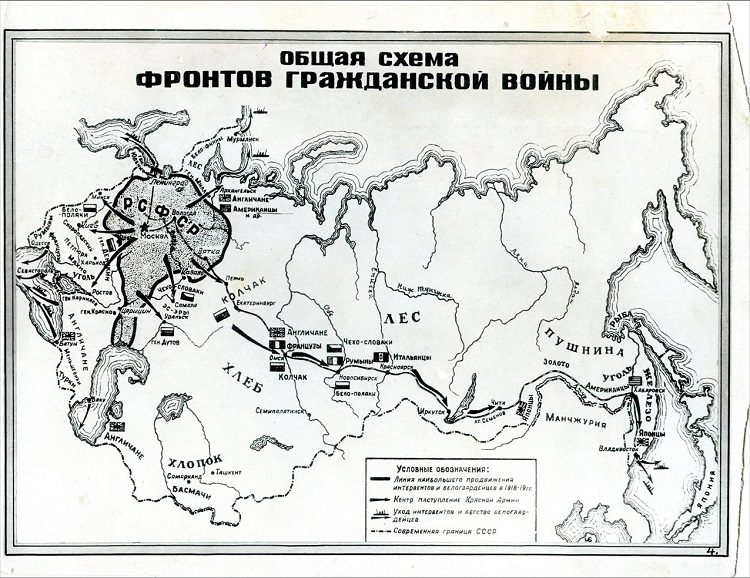