Discussions on other historical eras.
1664 posts

Cult Icon wrote: ↑
21 Nov 2022 14:50
After months of stalling the Russians have captured Opythe, which effectively pincers the Avdivka fortified small city with its extensive trench lines from both sides. It is evident from the map that the Russians are trying to encircle and cut off the entire city and force them to withdraw.

Newreel of the town and the environs with Wagner PMC. 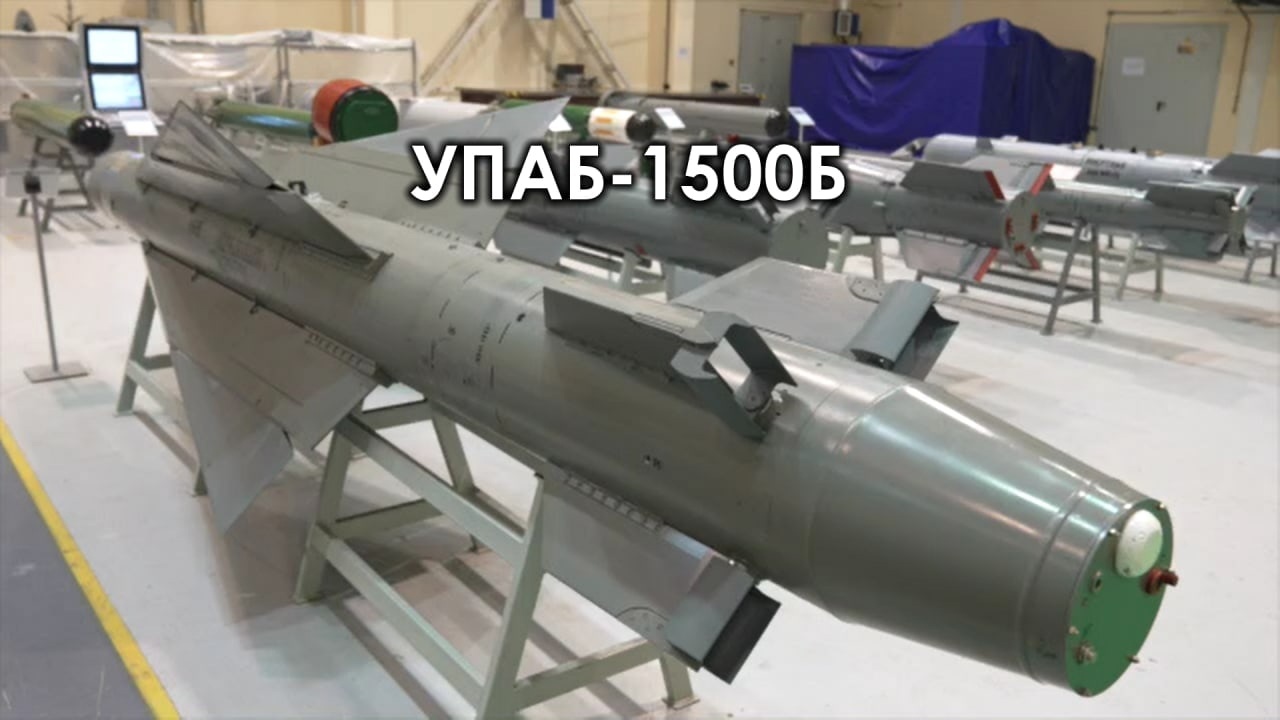 Its awfully nice for Cult Icon to constantly shill for the RU MOD. One puff piece after another showing the RU Potemkin village shots. I wonder how much the job pays. Do they pay in rubles or bottles of Copium ?

Meanwhile, back in reality, month 9 of the RU blitzkreig. Not much happening lately.

RUSI in a recent podcast claims that on Feb 24th:

2. Russian air power, strategic rocket, and electronic warfare had been effective. It was the ground forces that have issues.

3. TB2 drones worked for 3 days because Russian electronic warfare units were told to regard all air targets as Russian. Then they were shot down from the skies, and the footage was heavily used for propaganda purposes.

4. Russian units are currently operating as companies, not battalion sizes in the Ukraine. GRU is busy creating new personality-based PMCs in Ukraine. Ukrainian military leadership is Soviet/Russian style, led by officers with not much of a NCO corps.

None of this was news to me except the information on the ineffectiveness of Turkish TB2 drones and the huge numbers of Ukrainian MLRS.
Top

The Kh101 strike shut down a lot of Ukraine's energy grid for the time being. The mainstream US/UK media is making it look like the 'siege of Leningrad'.

Give in to evil, the Orcs demand:

“The leadership of Ukraine has every opportunity to bring the situation back to normal, has every opportunity to resolve the situation in such a way as to fulfill the requirements of the Russian side and, accordingly, stop all possible suffering of the civilian population,” Dmitry Peskov, the Kremlin’s spokesman, told reporters Thursday, Russian state news agency Tass reported.

Peskov did not reiterate what Russia’s demands are, and these have changed at various points during the conflict, and in the months leading up to it when Moscow demanded that NATO roll back its deployments to eastern Europe, and agree that Ukraine would never be admitted to the military alliance.

Then, when Russia invaded Ukraine in February, it said its aims were to “demilitarise and de-Nazify Ukraine,” promoting a false and baseless accusation about Kyiv’s leadership. It later changed its war aims to the “liberation” of Donbas, in eastern Ukraine, where two pro-Russian separatist “republics” are based. Ukraine has said it will not stop fighting until it has reclaimed all of its territory that’s occupied by Russian forces.

Russia’s U.N. ambassador Vasily Nebenzya responded [to President Volodymyr Zelenskyy's pleads with the U.N. Security Council to act against Russia] by claiming Russia was “conducting strikes against the infrastructure in response to the unbridled flow of weapons to Ukraine and the reckless appeals to defeat Russia.”

He also claimed that “weakening the military capacity of the Ukrainian army, which threatens the security and territorial integrity of Russia, is one of the goals of this special military operation and it will be carried out by military means until the Kyiv regime adopts a realistic position.” 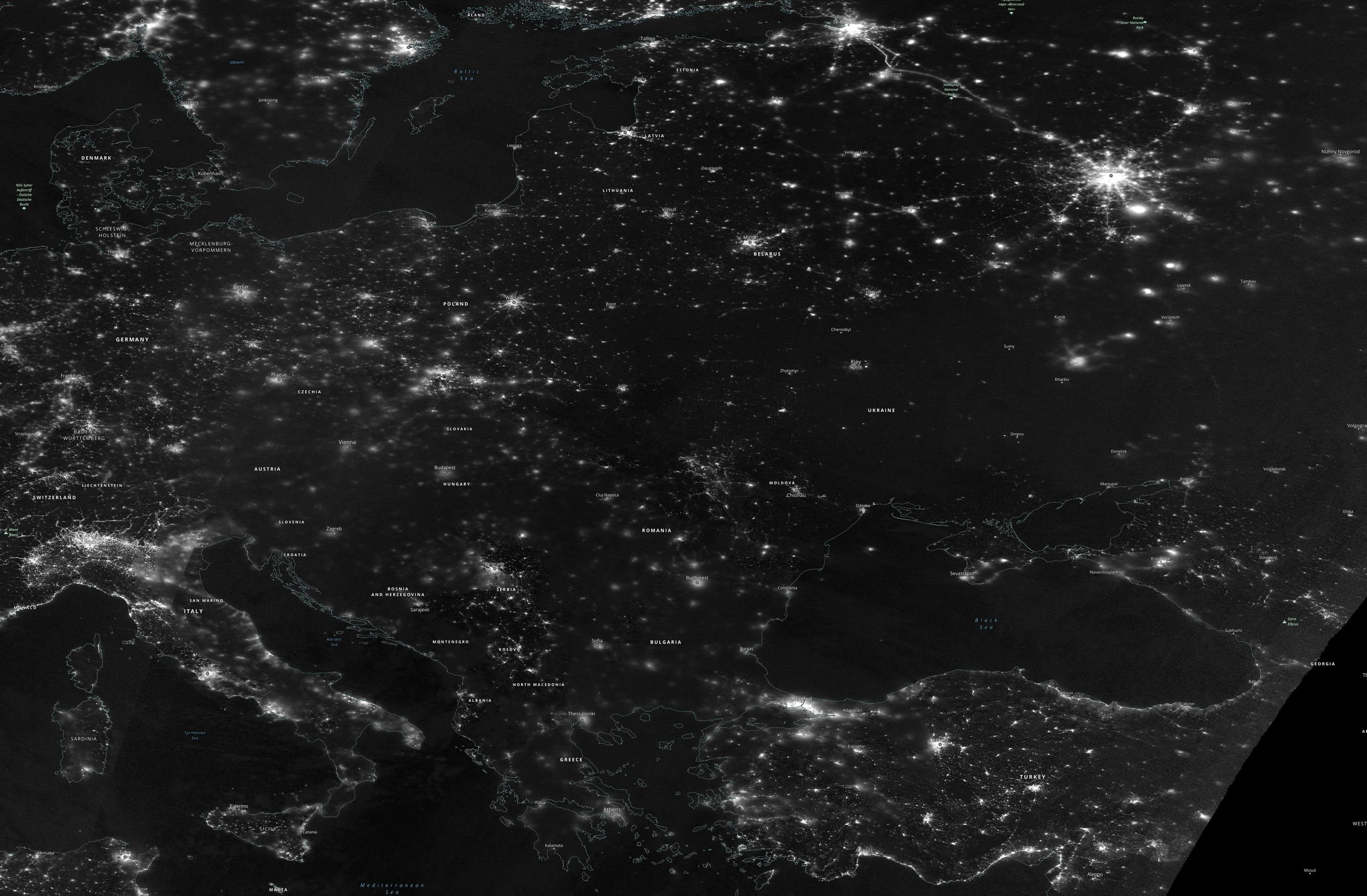 Interview with the head of the Rybar project Mikhail Zvinchuk, which is basically the pro-Russian version of ISW for daily combat reports.
Top

Some contradictory views on the fighting in the Donbass. Deputy Chief of the Main Operational Department of the Ukrainian General Staff, Brigadier General Oleksiy Hromov, stated on November 24 that Russian forces are concentrating efforts in the Siversk, Bakhmut, and Avdiivka areas. True yet DPR and LPR report 'casualty claims' on Ukrainian forces all throughout Nov. and they have been very low, generally before 120/day for the two provinces. If they wanted to show off they should claim higher numbers. The fighting in the Donbass is low-level and low-intensity, effectively just daily, sluggish fixing attacks across the front with PMCs and Separatist units. Ukraine has accomplished little with their attacks north of Siversk for 2 months.

The evidence for the past 2 months suggests that both sides are effectively having an operational pause in November. The Ukrainian strategic offensive was just Sept- October.

The energy grid attacks have been successful but are not/will not be followed up with a strategic scaled- ground offensive.

Russian MOD has increased their report of reservists in the Ukraine. It is up to 50,000 (in units) and 80,000 training in the rear of the SVO. If they maintain their claimed 50:50 ratio of combat/support than perhaps that is 25,000 combat troops?

That is still however, less 1/3rd of some 400,000+ reservists/volunteers. The Russian military system would have to process all of them to achieve some semblance of manpower parity with Ukraine. There is also Russian telegram channels' viewpoint that the 'partial mobilization' is not accurate, it is actually a general mobilization. Once this recent '318,000' plus group is processed another mobilization will continue. There are also claims that people are continuing to be called up despite the end of 'partial mobilization'. Not only was there an influx of over 318,000 new persons but the latest conscript class of 130,000-120,000 was called up, while the previous years' class was finishing up their term. The system appears to be past their limits, due to the demands of such an enormous number of people coming in all at once. So 'partial mobilization' is a necessity but not the desired sum.
Top

We can unearth the mass graves left in Ukraine by retreating Russian troops. We can talk to the Ukrainian survivors of rape and torture, the mothers of fallen soldiers, and the millions who live in constant fear of Russian bombing and terror. But we can’t contact the Ukrainian women and children whom the invaders have abducted and taken far into the interior of Russia. They are the war’s invisible victims — and will remain so even after a truce, whenever it comes.

As of this summer, the Russians had forcibly deported between 900,000 and 1.6 million Ukrainians — mainly women — from the Ukrainian territories they occupied, including some 260,000 children. Those numbers have grown since then. Just during the Russian retreat from Kherson, for example, the attackers moved perhaps another 60,000 Ukrainians in less than a week. With their bloodcurdling Orwellian euphemisms, the Russians boast that millions of Ukrainians have “found shelter” or “been adopted” in Russia.

Why women and children, in particular? So that the women will bear “Russian” rather than “Ukrainian” babies in the future, and the children will forget they were ever Ukrainian and become Russian instead. That rhymes with one rationale President Vladimir Putin has given all along for his invasion. In his telling, Ukraine isn’t a country at all, just a region of Russia suffering from the “false consciousness” that it is a nation. It follows that Putin must destroy Ukraine as a culture, polity and people. One way to do that is to move Ukrainians out, and Russians in.