NATO was quick to diffuse the situation, not ready for WW3 yet.
Top


GROZNY, November 15. /TASS/. Over 20,000 Chechen fighters have fought in Ukraine since the start of Russia’s special military operation and 9,000 of them are currently on the frontline, Chechnya’s Head Ramzan Kadyrov said on Tuesday.

The rest was the DPR, and the Russian army was barely visible.
Top

I bet this doesn't feature on Russian propaganda channels

People's helmet for reservists: 6B47 from the set "Ratnik". It is a more simplified version. 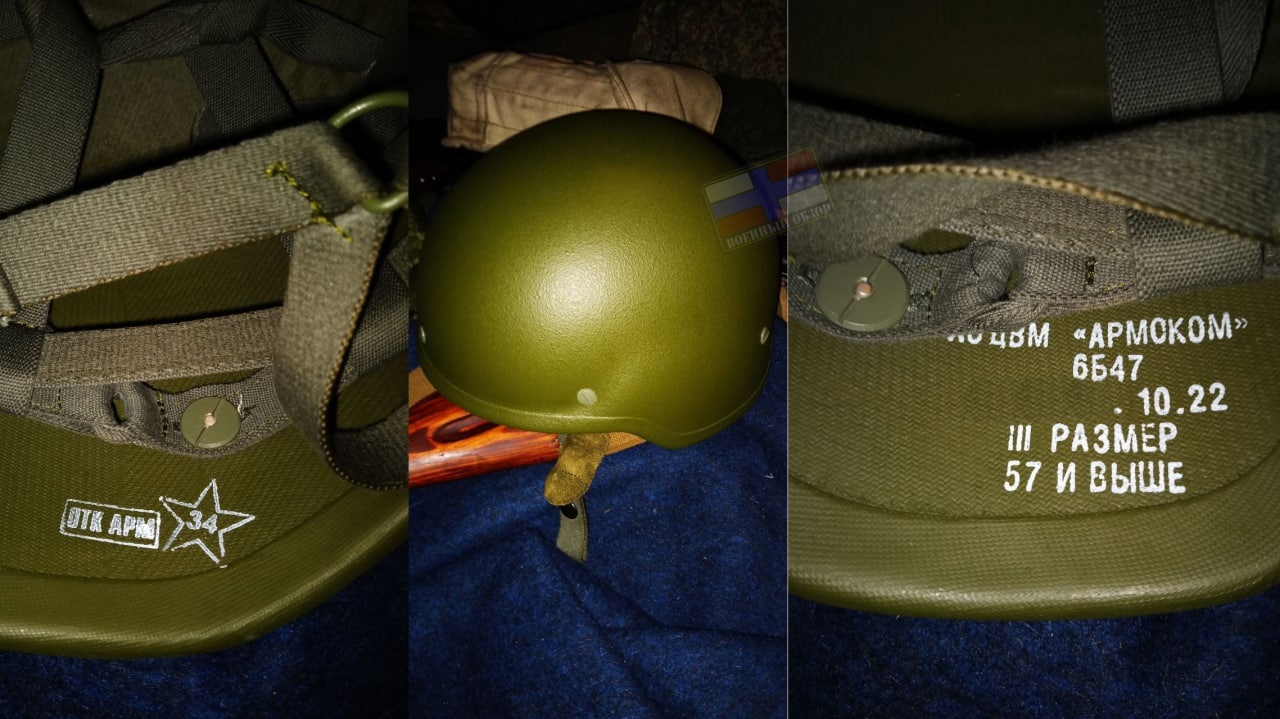 Second is the standard version 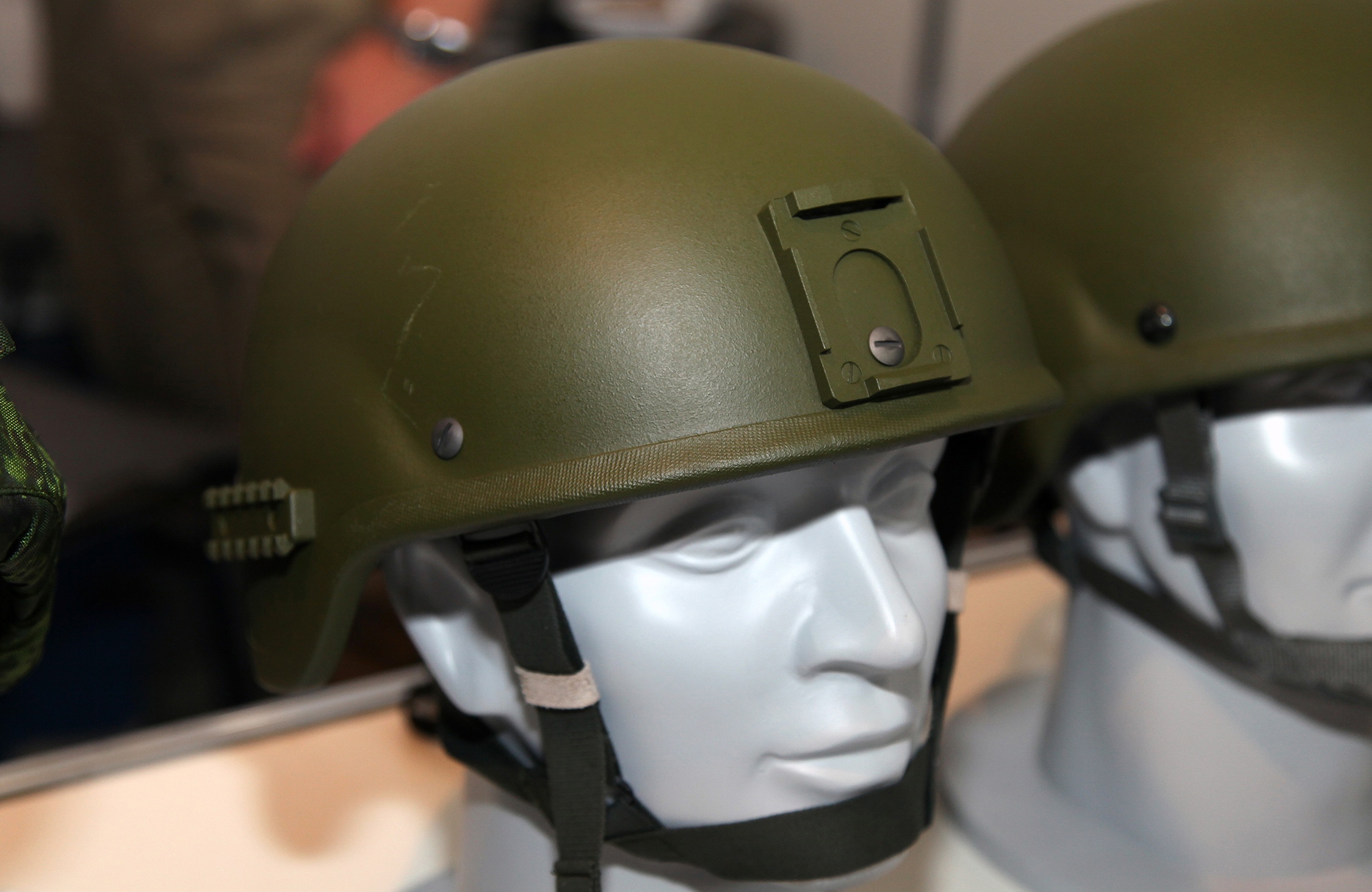 Everything going as planned:
WhatMeWorry.png
Markus
You do not have the required permissions to view the files attached to this post.
Top

They're going to the meat grinder with the kit their grandfathers would have had.
Top

Reservists holding defensive positions at Z-Oblast with MG and AK-12s.

Right now the DPR/LPR are doing the majority of the attacks in the Ukraine.

The majority of reported 89,000 reservists are training in the rear area with a portion already in defensive positions. It is looking like the deployment of reservists are in the main as reinforcements for Russian army units. So my theory that the reservists will turn the BTG into a 'regimental tactical group' as times go by seems to be what's going on.

Besides unverified claims that reservists were operating with a naval infantry brigade in the attack the rest are of defensive deployment. I have not found any evidence that the reservists are being used independently of long-established formations in the Ukraine.
Top

They're going to the meat grinder with the kit their grandfathers would have had.

The Smolensk Mobiks in your video:

certainly appear less uniform in battledress and according to their spokesman worse armed than the happy little Orcs in Cult Icon's Putinkin Village frames.

Maybe their Orcficers sold the Regiment's gear to finance their lifestyle far from front.

Curious, according to Russian reporters the "paratroopers" I assume airborne units, were the ones covering the withdrawal and the last to leave.

I am unclear about the VDV OOB at Kherson

They have 4 Airborne divisions and 4 Airborne brigades. I know that elements of the 76ths, 106th, and 38th were at Kherson west bank, and the Oblast itself as a whole has combat battalions from several Naval infantry brigades.

Currently the vast majority of Russian motor-rifle and armored are in Russia training with the reservists and volunteers. However it seems like a somewhat higher proportion of the Naval infantry and VDV are still operational in Ukraine.

Thanks for the reply, you know much more about the OOB's than I do. I only heard repeatedly about VDV in action in Kherson, allegedly for a long time without relief, and 'paratroopers', the only specific mention of a unit I saw was to the 11th VDV Brigade in Kherson region in early October.
Top 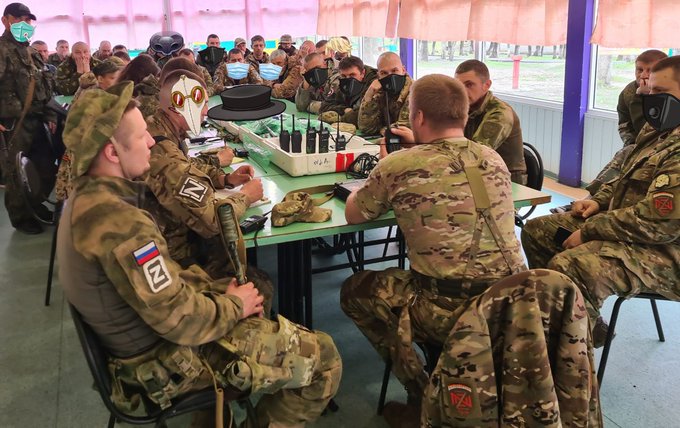 I note the two guys closest on the right side of the table wear Ukrainian ministry of defense patches, the next two guys clockwise, the Z type patches are pasted on from a different image, and they wear American camouflage uniforms, very suspicious image, originally posted on twitter by a British guy who works in Kiev.
Top

The Russian military has been sending men and material to Belarus and using their training facilities there.
Top

"Training of the OBTF of the Ministry of Internal Affairs of the LPR before performing combat missions."

During the training, actions are practiced as part of a unit armed with Bumblebee rocket infantry flamethrowers. These weapons are especially effective for disabling lightly armored and automotive equipment, destroying enemy manpower.

To support the advancing motorized rifle unit, flamethrowers deliver several strikes with thermobaric rocket-propelled grenades on conditional targets and, under the cover of small arms fire, move to a new position."
Top

The mobilized from Lipetsk region has described the catastrophic losses of the Russian army.

Twenty temporarily mobilized Russians from Lipetsk Region who escaped from positions near Svatove in Luhansk Region are facing criminal charges of desertion. The remaining 2,500 people from their battalion have been killed.

The Russian publication of Verstka quoted a relative of one of the servicemen as saying this. The publication also released an audio recording of a phone conversation of one of the mobilized men who managed to survive.

"We are just meat, just fucking meat, we are not considered to be people. The guys come, from one battalion alone, 15 people, 20 people come and say that's it, there are no more guys, our battalions are gone. Yesterday the commander told us: "Guys, you have to hold on for two weeks". How can we hold on for a fortnight, when we are here for 12 or so days, and we already don't have a regiment, 2500 people have died. Yesterday they took away our arms, we are already considered deserters. Those who were carrying the guys out, who are here now, say: "Put us in prison, we won't go there any more". They really say they would rather serve 10 years, but they will be alive. And they are told: 'You guys are deserters, you didn't follow the order, you left your officers who even were not there'," says the mobilized man.

Verstka claims that they are soldiers of the 2nd Commandant Company of the 362nd Motorized Rifle Regiment, who were trained at the Air Force training centre in Voronezh.