Discussions on other historical eras.
2 posts • Page 1 of 1

Just a little story that happened during the Algerian war, it is reported in the book I am currently reading : "Aviateurs en guerre - Partick-Charles Renaud".
On 9th February 1961, 2 Mistral from E.C. 1/7 Provence intercepted a soviet IL-18 violating the French aerial space. Already before, the Air Force intercepted several soviet "spy" planes and even a US one, as well as many DC-3 and DC-4 delivering weapons to the rebels. Despite many radio calls, manoeuvres and warning shots the plane didn't obey and the HQ didn't gave the authorization to shot this russian plane down. In fact, this plane carried Leonid Brejnev himself, president of the supreme soviet praesidium with an important staff to visit several African countries. The plane was piloted by Boris Bugayev, ministry of the civil aviation ... We were close to kill Brejnev ! That would have been a major issue. Well perhaps that Nikita Kroutchev would have been pleased since Brejnev replaced him in 1964/1965. Several years later, during Bugayev's funeral, Brejnev paid tribute to the pilot ... He explained that they flew peacefuly when colonialist fighters suddenly attacked them and tried to shot the plane down but that in few seconds the skilled pilot had been able to escape the 2 jets ! Well, different points of view about the same fact 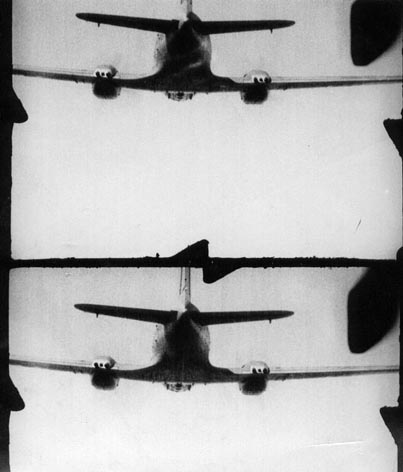 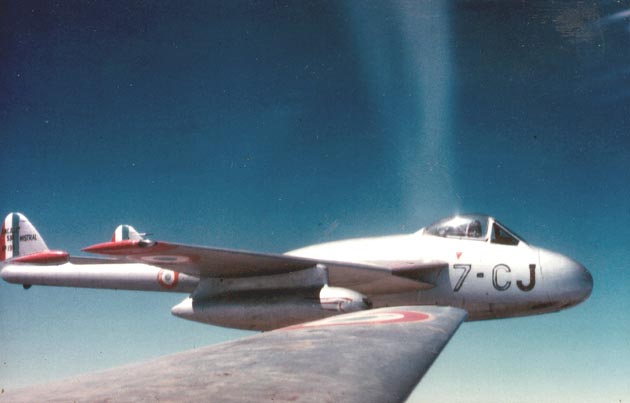