Discussions on the Holocaust and 20th Century War Crimes. Note that Holocaust denial is not allowed. Hosted by David Thompson.
83 posts

Nice opinions, hypotheses and speculations. Nothing proven beyond the reasonable doubt though.
Holocaust Controversies
Top

Stalin's separation of the peasant's economic and social functions is noteworthy. Stalin criticized the Yugoslavs for underestimating "the inherent strength of the national movement," and warned them that the lack of understanding and underestimation of the national question constituted a grave danger.
...
The foregoing examination of Stalin's twin targets should be sufficient to show that their common characteristic was their national or ethnic identity.
The nexus joining the Ukrainian national group in the Ukrainian SSR (whether taken in its civic or ethnic sense) and the Ukrainian ethnic group in Kuban was their Ukrainianness.
The requirement of the UN Convention on Genocide is thus satisfied: Ukrainian peasants in Ukraine and in the RSFSR were being destroyed in their capacity as Ukrainians; their agrarian role was secondary.
Peasants were the most numerous part of the Ukrainian national/ethnic group, consisting also of intellectuals, state and party functionaries, and workers; and it was this group that Stalin's regime decided, in the language of the UN Convention, "to destroy in part."
---

It would be nice to see actual evidence instead of opinions for once.

Let's start with documents or testimonies establishing that there was an intent to destroy "Ukrainian peasants in Ukraine and in the RSFSR ... in their capacity as Ukrainians".
Holocaust Controversies
Top 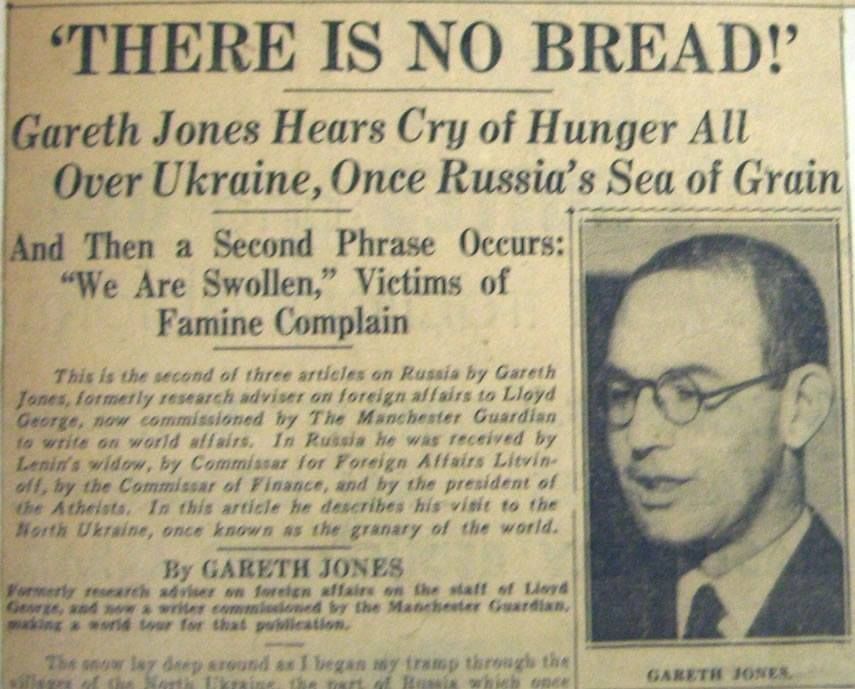 According to the 1926 Soviet Census, Ukraine was then much more homogenous than today:

Take particular note of the clear Ukrainian majorities in Lughansk and Donetsk.

Indeed, in 1926 Ukrainians were a majority in several areas within Russia that were adjacent to the Ukraine:

There is little doubt that, quite apart from the mass deaths by Soviet collectivization-induced famine in the early 1930s, under the USSR Ukrainian majority areas in Russia faced gradual assimilation and that until 1990 the USSR consciously implanted Russian-speaking populations in strategically important areas such as Donetsk and Lughansk within Ukraine itself.

All these activities come within the legal definition of genocide as held today, which goes far beyond its traditional literal meaning of the "killing of a race".

Let's start with documents or testimonies establishing that there was an intent to destroy "Ukrainian peasants in Ukraine and in the RSFSR ... in their capacity as Ukrainians".

Sid Guttridge wrote: ↑
29 Mar 2019 13:56
The simple fact is that Russia does not really recognize Ukraine and Ukrainians as separate from Russia and the Russians.

The simple fact is that Russia today is an occupier and aggressor.
And was occupier in 1932-33 too.
Top

Exactly the lands the Germans wanted to take from the Russians, how convenient it is !
Top
83 posts