Discussions on the small arms used by the Axis forces.
204 posts 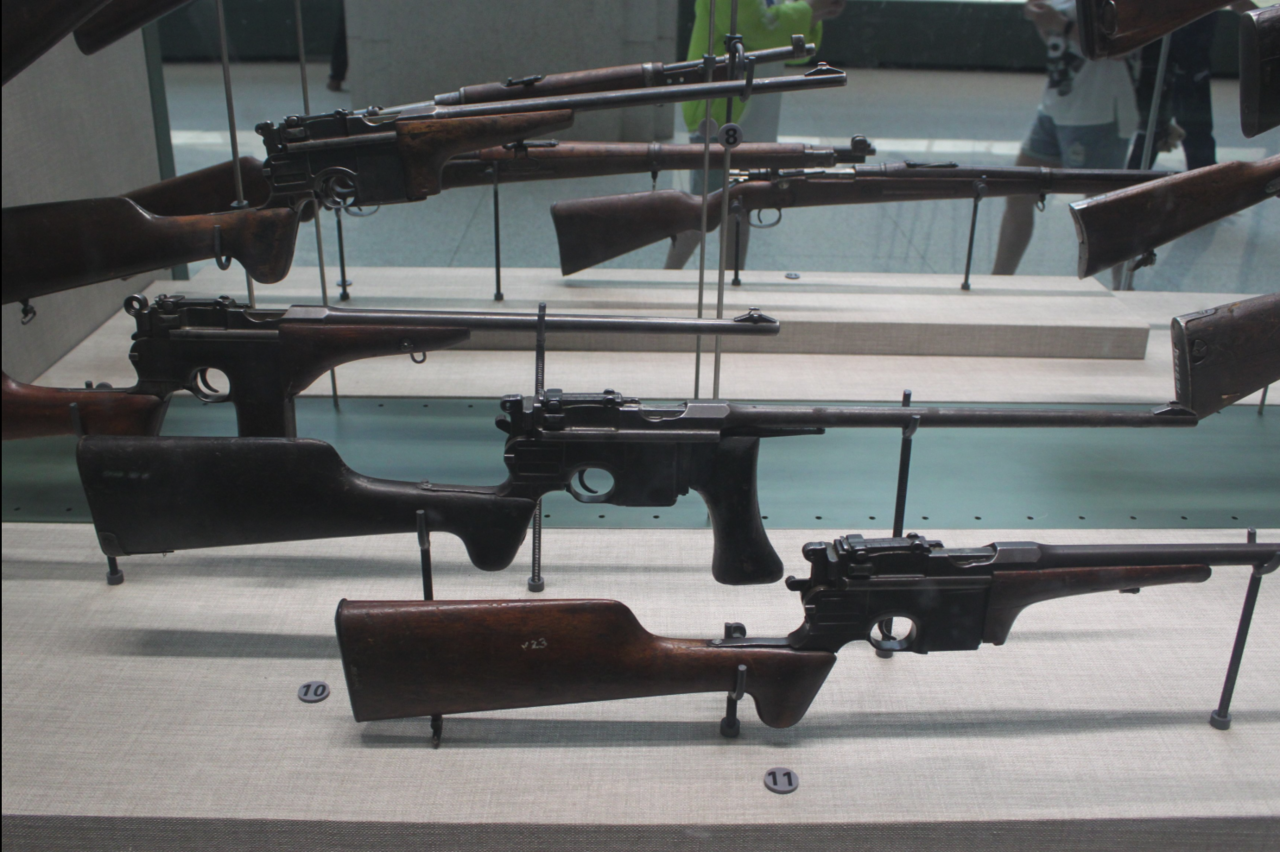 Thanks to Hisname for more photos,

Winston Churchill with the Mauser C96:

I remember reading from his memories, the Mauser C96 saved his life, at least one time...
Don't have the passage from his memoirs at hand, but Sir Winston has written about the Mauser Pistol earlier...

British actor Simon Ward with the Mauser pistol, in the movie " Young Winston" ( 1972 )
You do not have the required permissions to view the files attached to this post.
" The right to believe is the right of those who don't know "
Top


Winston Churchill with the Mauser C96: 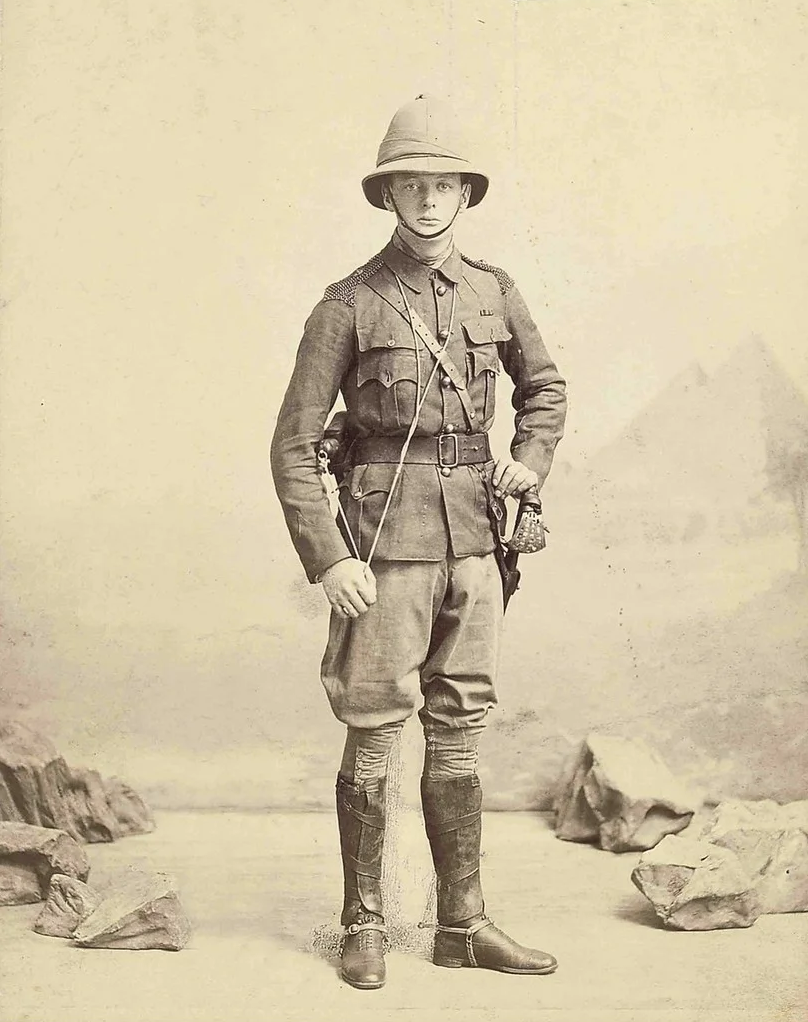 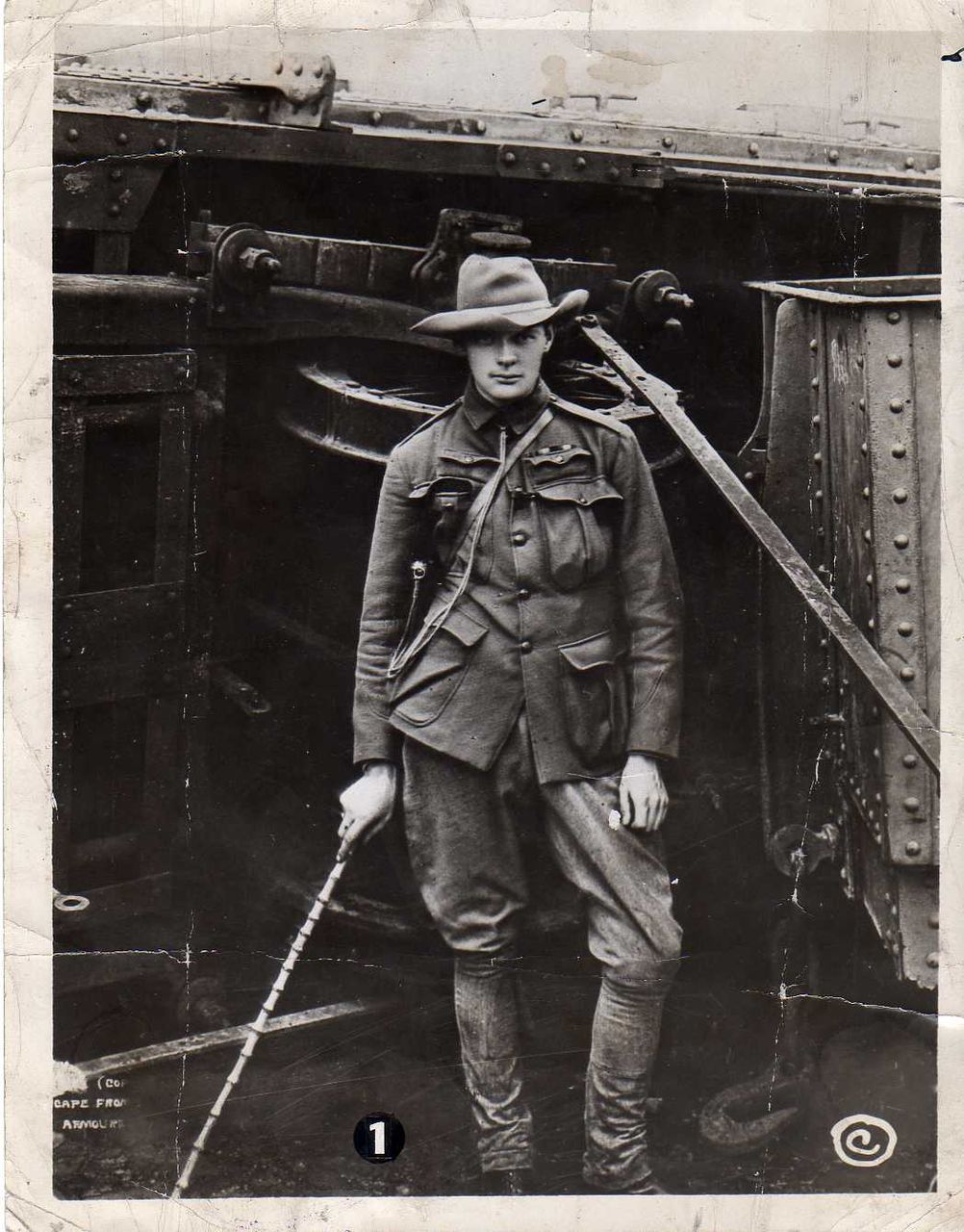 thanks for more interesting photos, and for mentioning the 1972 movie "Young Winston".

It's been a long time since I have seen the film once, probably on German television, I liked the film very much,
and would like to find a copy on DVD...

Here just one of the many internet pages about Churchill and the Mauser C96 pistol, quite interesting to read.
"THE GUN THAT SAVED THE WORLD": https://bodminkeep.org/the-gun-that-saved-the-world/

Those are great photos.

Reminds me of the classic quote from Churchill: "Nothing in life is so exhilarating as to be shot at without result."
Remain yourself, in spite of all the mighty do.

The link below is a pretty good Forgotten Weapons summary of the automatic pistols and calibers which were available around the 1900 period. It provides a pretty balanced view of the relevance of the Mauser C96 in it's own time.

By all accounts the C96 is less favorable than more modern pistols by WWII time frame, but the Germans had to make use of what was available, and the Waffen SS in particular were saddled with a lot of non-standard stuff due to their different supply chain earlier in the war. If I were issued one, whether it was full-auto or not, I'd pretty much use it as a semi-auto pistol. It's not perfect, but fires an adequate cartridge and holds at least ten or more rounds. Reloads would be slower, at least for the stripper clip fed versions, but at least as fast or faster than most of the revolvers used by UK, USA and the Soviet Union. I think what's less clear from looking at the C96 (as opposed to shooting one) is that it's a big clunky gun which is awkward to fire with two hands and a little clumsy and front heavy with one hand.

Also, as Ian from Forgotten Weapons points out, when new, these pistols, which were basically hand-fitted using old world craftsmanship, were considered very functional and reliable. Nowadays, with many of them being over 100 years old, and in some cases heavily used and/or neglected, their reliability is more suspect.
Remain yourself, in spite of all the mighty do.

next to the several Pistole 08 models, ALL Mauser 96 models, the semi-automatic, and the full-auto models are beyond any question
at all.

The quality of craftsmanship of the pistols of that time is outstanding, even one hundred years later.
Not without reason do both systems still achieve the highest prices in the circles of collectors worldwide.

An internet video may be quite interesting, but is actually only an information, nothing more.

The following link: https://www.youtube.com/watch?v=B0TFdSq ... gnjboCxrm1 has several descriptions of combat killings with a pistol. They are by a German tank officer usually shooting down from his tank at Soviet infantry in front of Leningrad in 1941. The descriptions come over the 1 hour to 1 hour 10 minutes segment of the link.