Discussions on the small arms used by the Axis forces.
1657 posts

Just thought that it would be nice to collect some photos of german soldiers with captured weapons. Hope we didnt have something like that yet.
So lets start:

I hope you have some other interesting pictures!

Thanks for the nice pic!

So i would be glad if somebody could add any pics! I would be especially happy about pics with american captured weapons!
Last edited by Maigewitter on 16 Apr 2006 02:19, edited 1 time in total.
Top 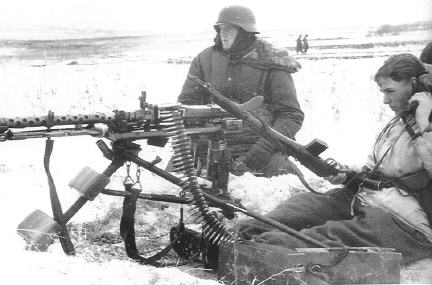 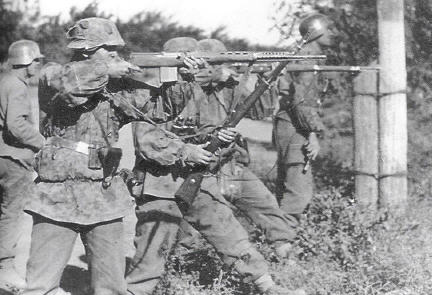 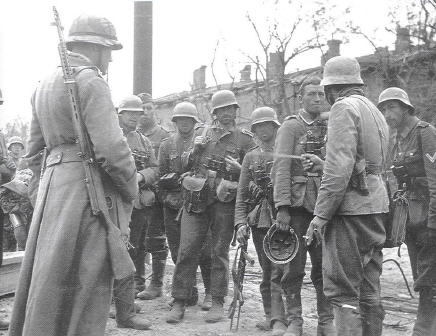 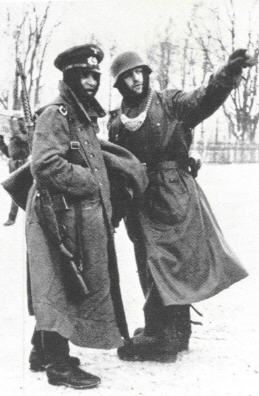 Here is a fantastic image sent in by Jeff Eberle, showing German troops being instructed on functioning and disassembly of the SVT. there are six Svt weapons in the photo! 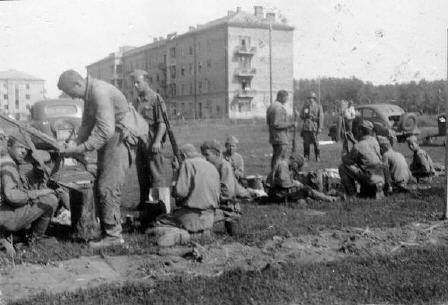 Another image from Jeff Eberle, showing a German Ski patrol unit and one fellow shows the muzzle of an Svt over his shoulder! 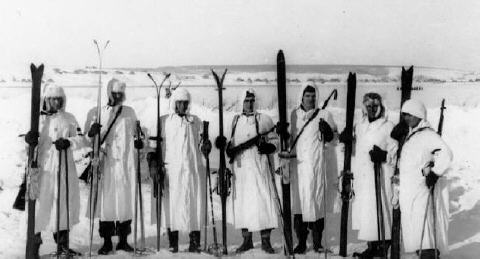 Again, Jeff sends us a photo of perhaps French volunteers on the Ost front. one with an SVT, the other has what looks like a French M-35?! very neat! 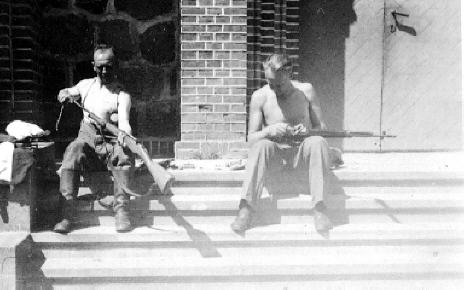 another Photo from Jeff Eberle, the start of the brutal Russian winter has not yet beaten down the morale of these Heer troops. there are two SVT weapons in the photo. 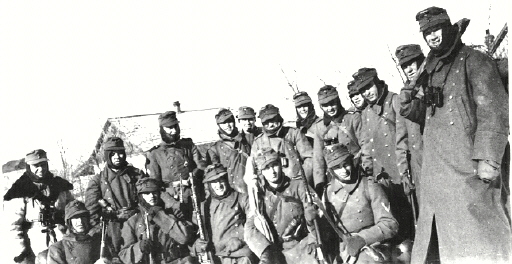 Michael Heidler sends us a fine image showing an assortment of weapons including a Bren and an SVT rifle in the bottom left corner. 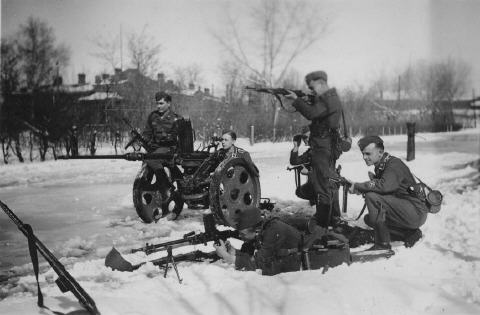 another nice assortment of weapons on the Ost. front including a Degyartev lmg, and an Svt with the soldier on the left. 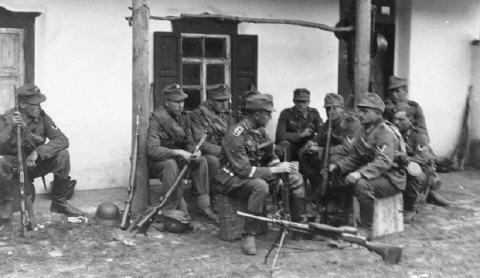 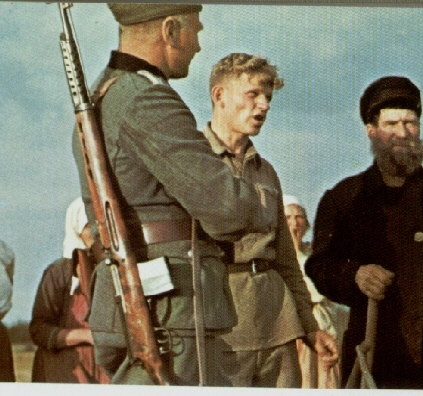 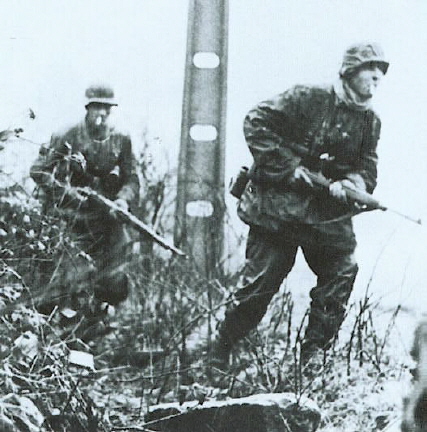 Very nice, keep it up!
Top

One correction: This guy is carrying a PPD-40 not a PPSh-41
Top

Can u explain how u got him to be an luftwaffe unteroffizier??
(Maigewitter that is ...

a reply form another forum -gunboards

"That photo is in The German Sniper 1914-1945 by Senich and Sniper Variations of the German K98k Rifle by Law. Probably a posed propaganda photo; Law indicates that the rifle is a WWI-era Gewehr 98 sniper and points out that both have their safeties on. The photo is dated 9/15/41."
Top