Discussions on all aspects of the German Colonies and Overseas Expeditions. Hosted by Chris Dale.
752 posts 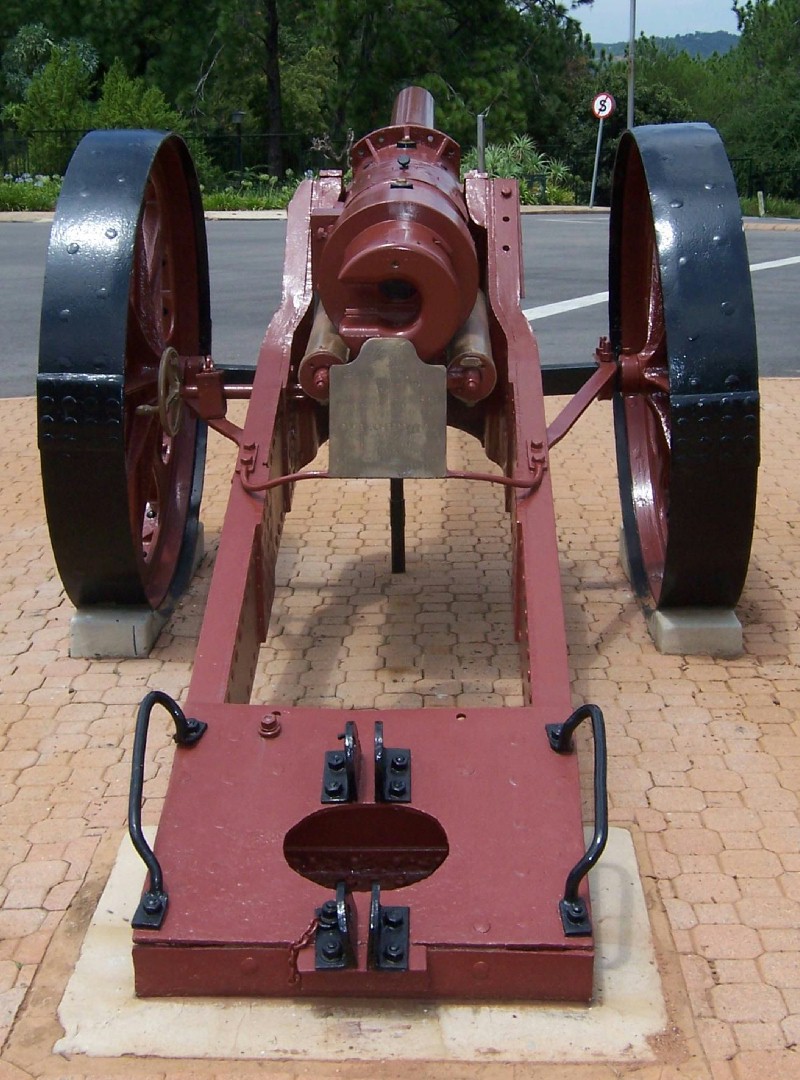 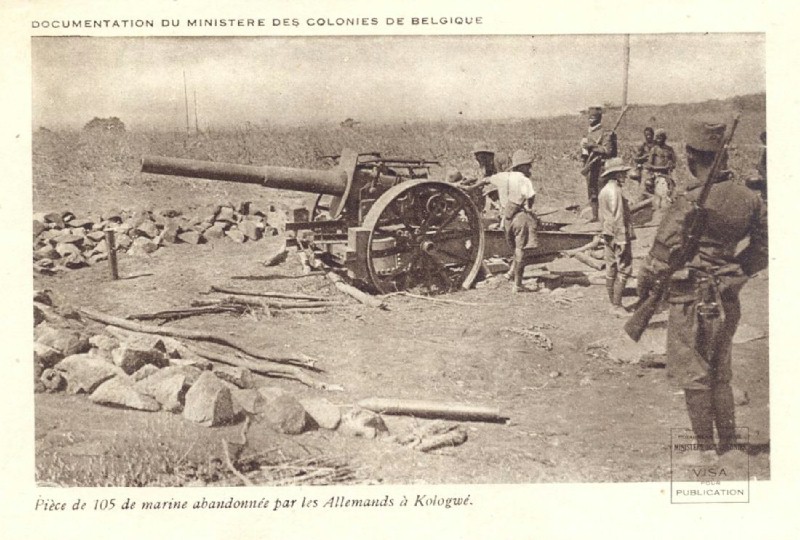 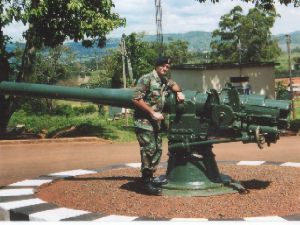 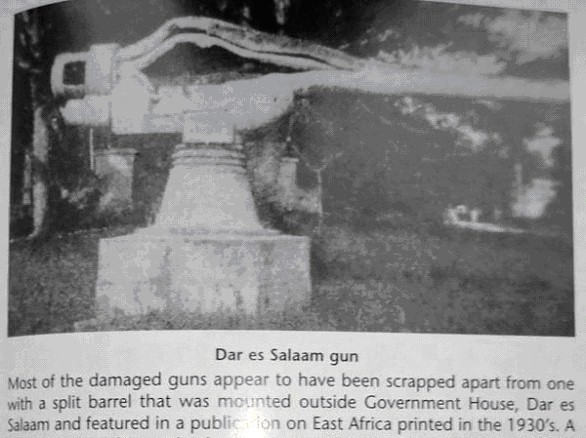