Carlos, the german Wiki article about the former "Jugendbewegung" interesting for your research:

In my photographic collection I have hundreds of comparable photos from those years, all pictures from the years before the National Socialists came to power.
The grandfather was strictly "German" oriented, and in later years conformed to the Nazis.

Interesting years between two world wars, young people were on their own quest for an uncertain future, the loudest howling wolf was eventually followed, and that was the NSADP and Hitler...

What is your opinion about " Babylon Berlin" ? I have read experts that argue that there are some mistakes regarding some buildings and machines, but the series have impressed me very much anyway. I had a superficial knowledge of those years. It made me start reading about them. 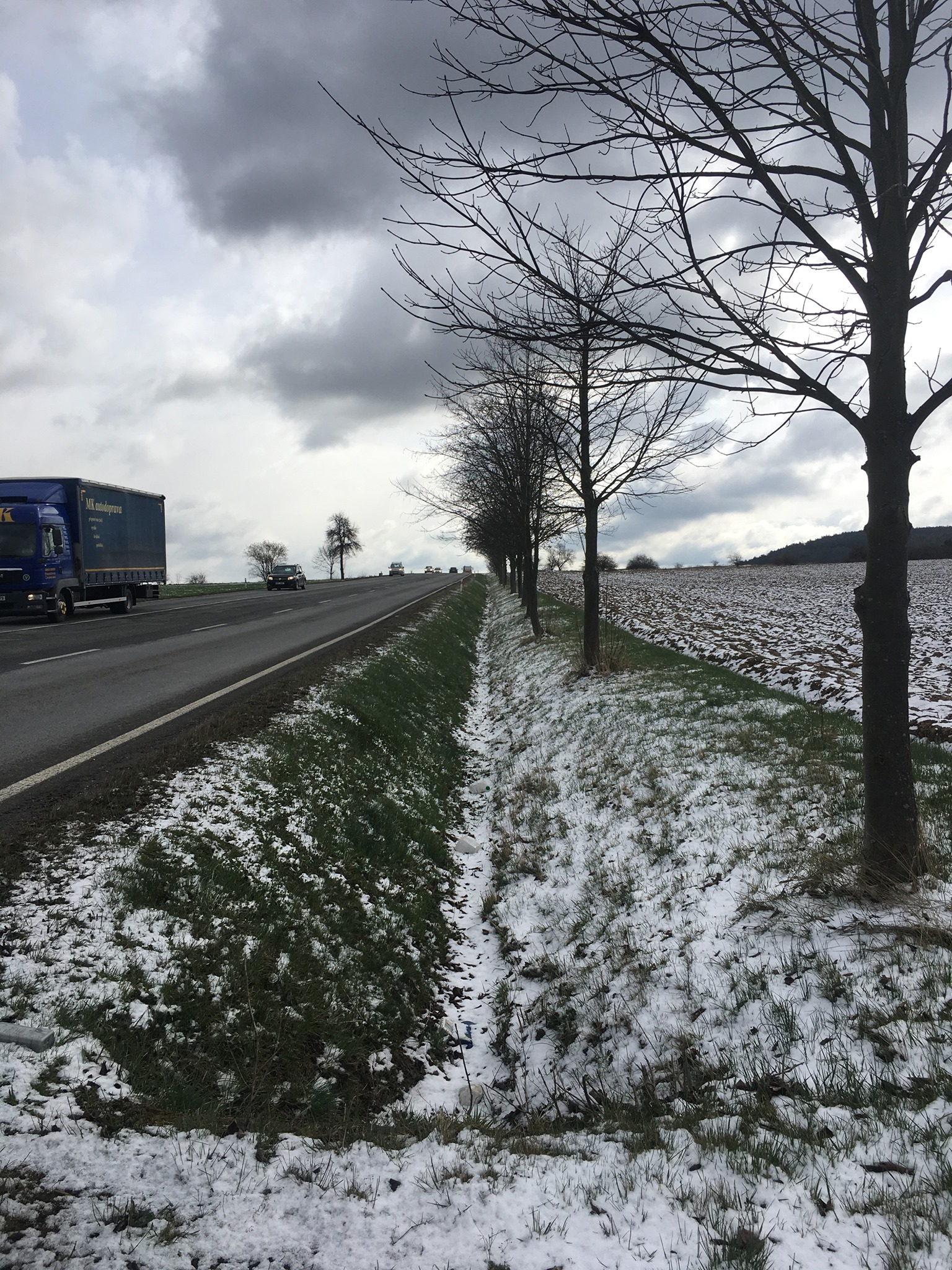 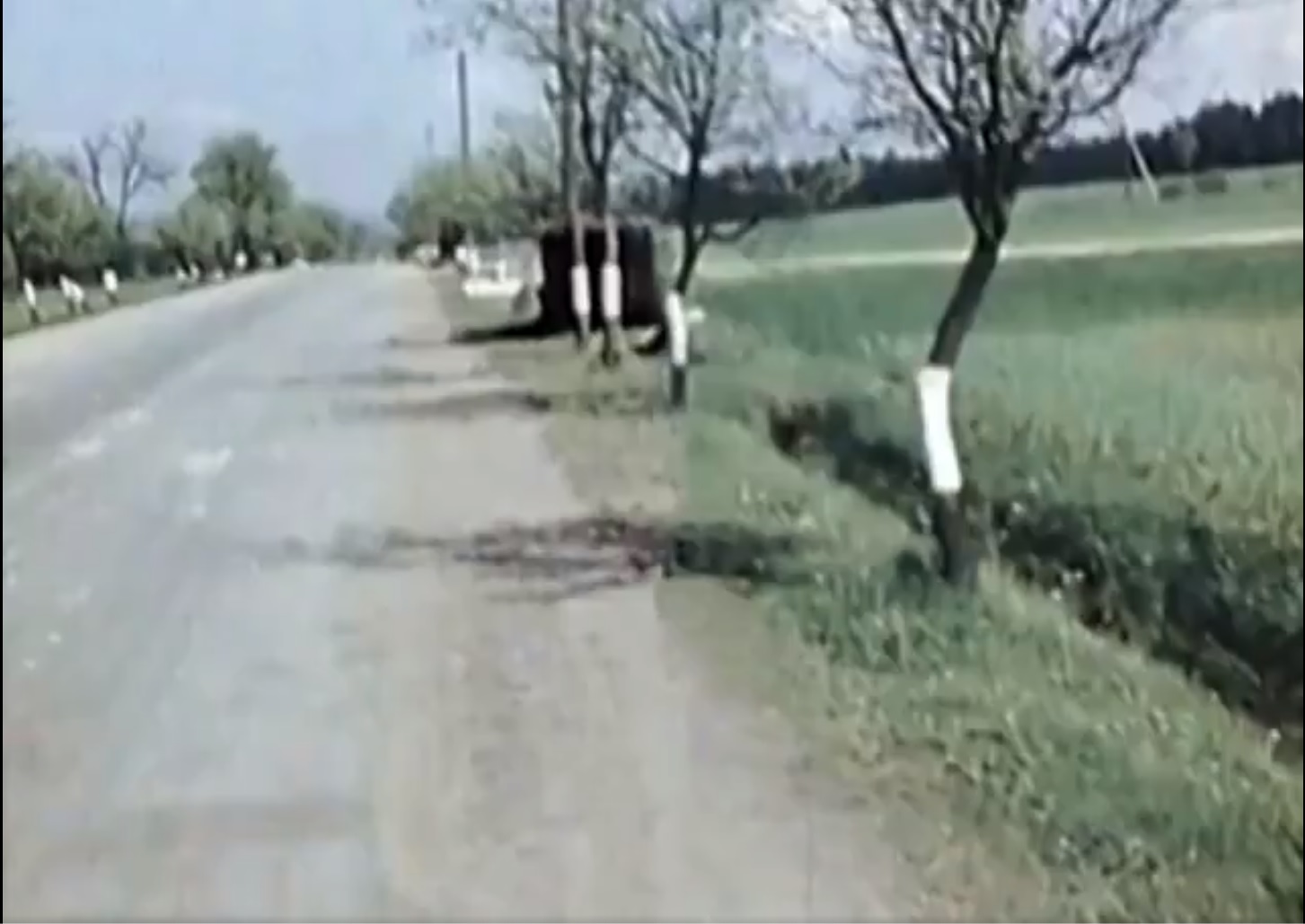 and a drawing, that I did not find an author, of the site 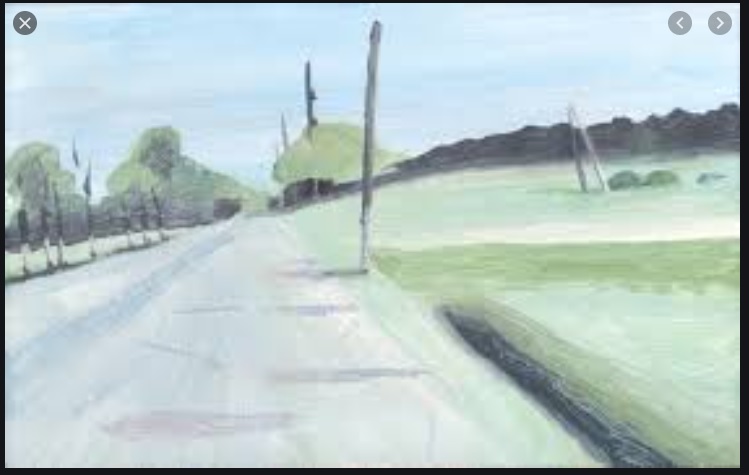 I first came across "lost german girl" on YouTube in 2014
only I remember a completely different film.

Who can say more about this film and where is it on YouTube?

Are all the attitudes made accordingly?

This question was already a topic in the forum.
Top

ignacioosacar1 wrote: ↑
06 May 2021 01:39
Hello Hans 1906 !
What is your opinion about " Babylon Berlin" ? I have read experts that argue that there are some mistakes regarding some buildings and machines, but the series have impressed me very much anyway. I had a superficial knowledge of those years. It made me start reading about them.
Cheers

To my personal impression, the series "Babylon Berlin" is more than excellent,
the spirit of those years was perfectly staged, down to the smallest details, absolutely worth seeing!

I first came across "lost german girl" on YouTube in 2014
only I remember a completely different film.

Who can say more about this film and where is it on YouTube?

Are all the attitudes made accordingly?

This question was already a topic in the forum.


Hello
Everything can be, Haglund's filming is not complete, there is material that is found but very scattered, such as what I filmed on May 9 the German prisoners in Ejpovice in the known footage that part is not there, I recently found a fragment of a color film of the surrender of Das Reich on the 9th on road 605 (the known film is in black and white) there were 4 cameramen from the United States. Army . Combat Camera Unit, 4th. 2 cameramen filmed the site where LGG was on May 8, Haglund's is the known one but there is another one that I cannot identify who it was, he was with Haglund filming that situation, it is very possible that there is more LGG footage there and perhaps it what did you see,
A curious fact, I saw the LGG filming a long time ago and when I got into this topic, the known filming of her came to mind, the more I had seen her get on a truck with other women, at this time I looked for that filming, I found it and it was the transfer of German Civilians that was in Ejpovice, in it appeared a woman similar to LGG
Greetings 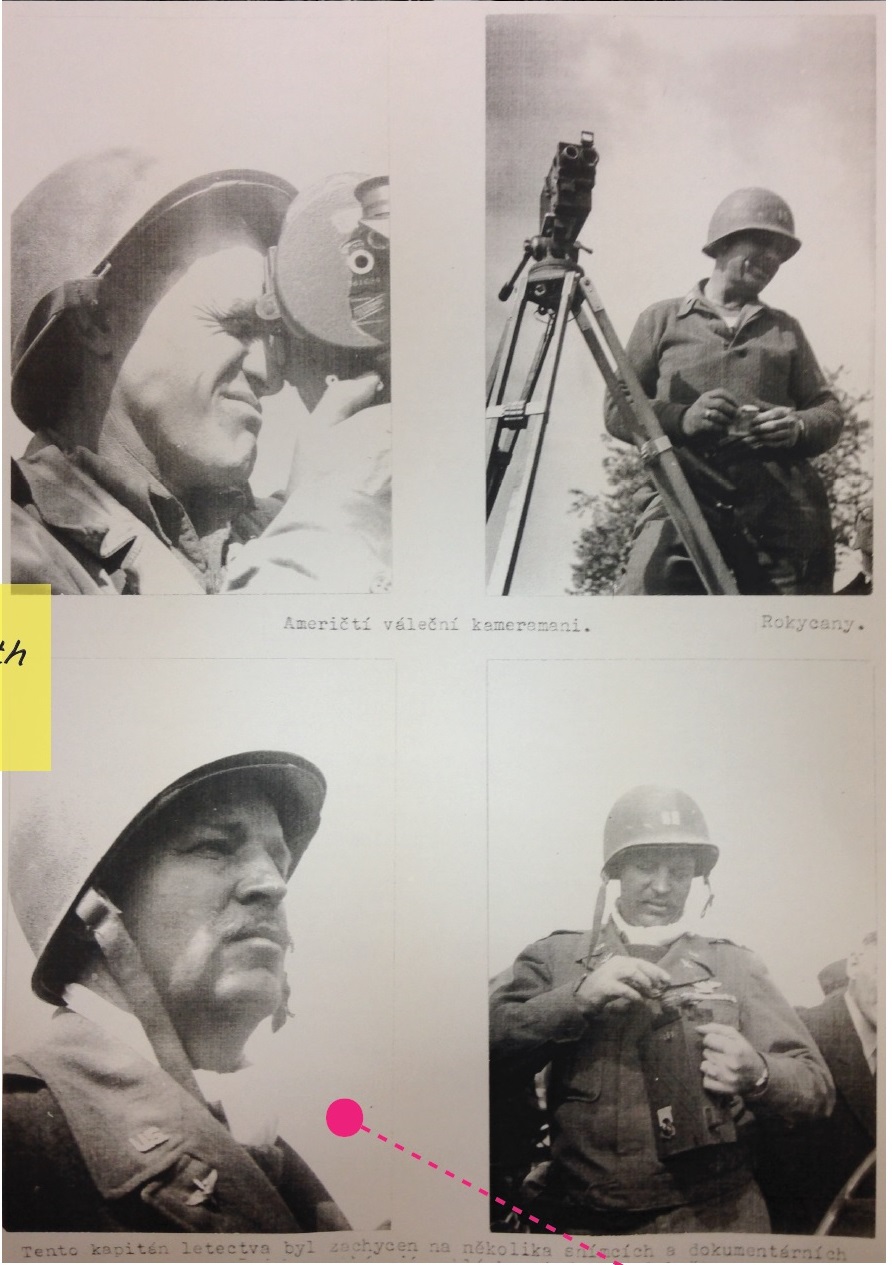 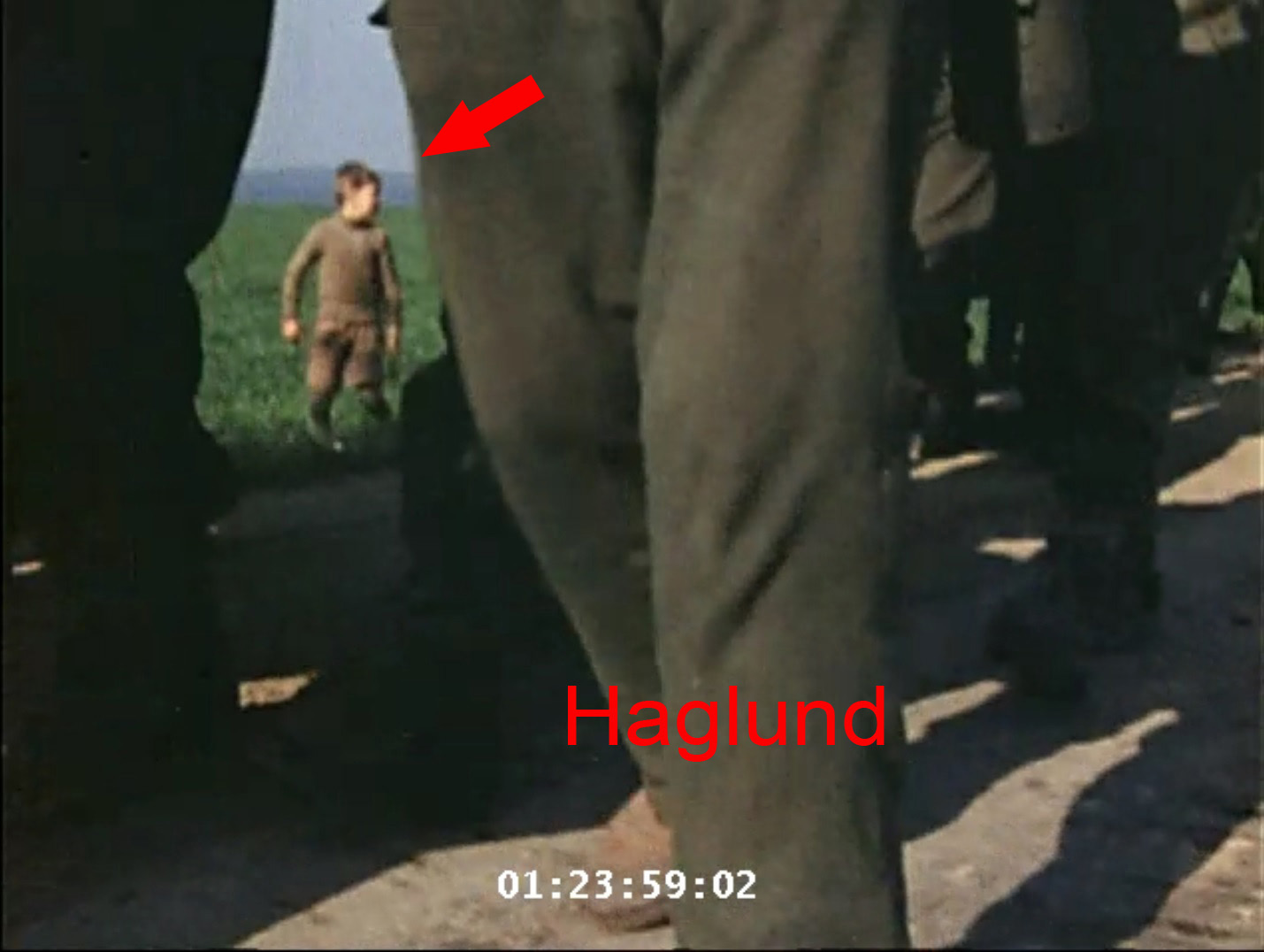 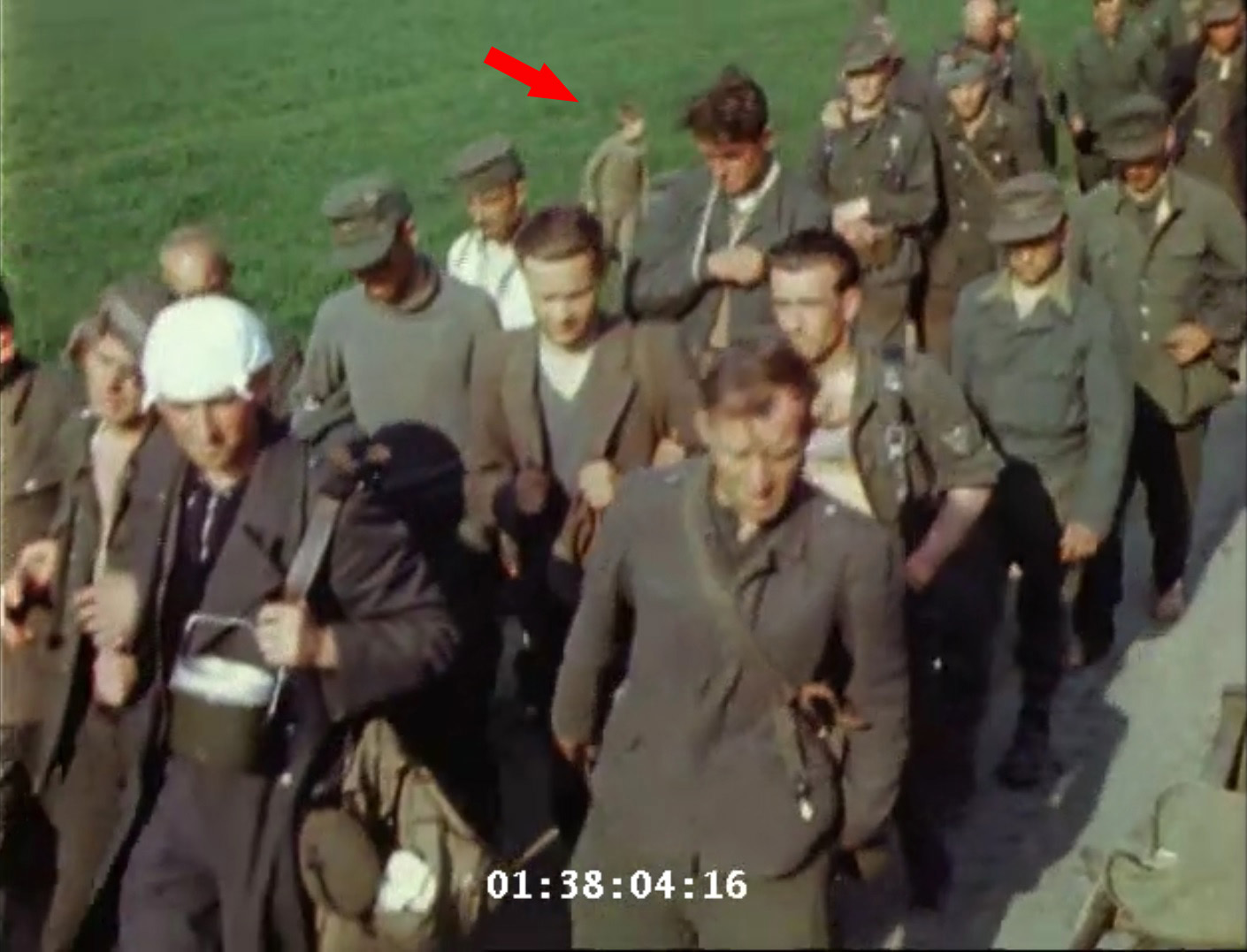 this is the board of the unidentified cameraman 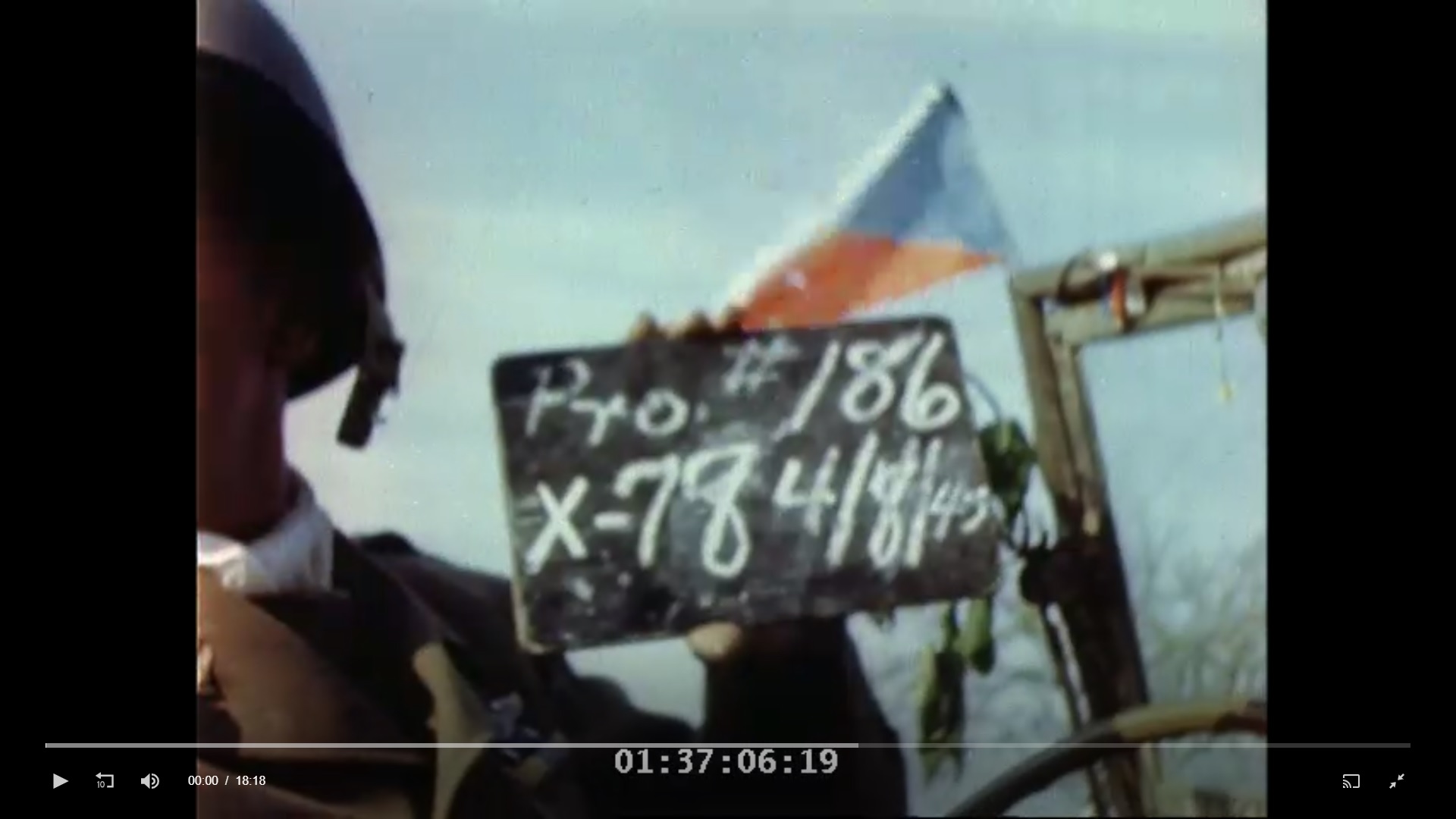 My memory is about "lost german girl". My question was can someone find these recordings again on YouTube. If so, one could better understand what happened on that day based on the position of the sun. "lost german girl" walked away from the camera until she disappeared. A mix-up with another person is impossible. Nevertheless, thanks for the answer, every hint gives more information about the story.
Top

series in HD of the world at war 1973 - 1974, chapter 25 where it would be the first appearance and where I saw LGG for the first time

Thanks for the contribution. You can see lost german girl at the beginning of the documentary (2: 28/53: 41 minutes). Lost German Girl can only be seen briefly. It's all cut very strongly. My hope is that the movie I've seen will recharge. Can someone from the forum find out what posts have been uploaded to YouTube in recent years?
Top

I have recently checked the American HANDBOOK ON THE GERMAN ARMED FORCES ( TM-E-30-451 ) Edited by the War Department as a Technical Manual
on 15 MARCH , 1945. It is a comprehensive book including every single piece of intelligence gathered through the war until then. I have not read the word HELFERIN anywhere, not a single time. Not even a comment about WOMEN in the German services. In uniform or not. Does anyone have an explanation on this issue ?

Sorry , I apologize , there is a mention of the HELFERIN status in the Handbook. I must have passed it over.

I have to apologize. There is a paragraph mentioning HELFERINNEN in the first chapter of the handbook.

Hello forum people
I recently finished reading the book Fighter Aces of the Luftwaffe in World War 2 by Philip Kaplan, where there is an interesting account of the German top ace Erich Hartmann where he says that he surrendered to the US Army on May 9, 1945 in the city of Pilsen, but as he fought in the Russian sector and by the Yalta convention (where it says that all those who fought in the eastern sector must be immediately handed over to the Russians) he was handed over to them on May 14, 1945 together To many combatants which included the women (it implies that they were Helferinnen) who was there, this account includes the terrible fate of the Women who went to the Russians.
I looked for information and I did not find other accounts of what he says, I do not know if this topic was touched on the forum or if information that affirms this was found ..
Greetings
Top
2353 posts