Discussions on the role played by and situation of women in the Third Reich not covered in the other sections. Hosted by Vikki.
276 posts

Pete A wrote:Hello to all,
I believe this is a photo showing Inga Ley with a well-known individual. Photo found on worldaffairs.com website.


Is not Inga Ley, as said Pavel, she is Gertrud Deetz, wife of Albert Forster, Gauleiter of Danzig.

Has anyone ever considered that Inga may have been shot by her husband, rather than commit suicide. Seems likely given his history and demeanor.

Has anyone ever considered that Inga may have been shot by her husband, rather than commit suicide. Seems likely given his history and demeanor.


Is this an surmise or an assumption?
Interesting!

That's a question I've always wondered about, also; I don't know enough of Robert Ley's history, timeline and mental facility to know if he was capable and/or had the opportunity to do so...reflecting on the way he felt for her, I suppose it could have been a possibility...

Roderick wrote:Two cents to discover why a woman like Inga married the handsome Robert...

Trend that goes on today!!!!
Top

Yes, POWER=APPEAL. That is all.
Top

Yes, POWER=APPEAL. That is all.


One never knows! There might be something about him that only she found appealing?
Top

Yes, POWER=APPEAL. That is all.


One never knows! There might be something about him that only she found appealing?


If she found something appealing in that man , Well god rest her soul.....
Top

I have a copy of "Good morning, Mr. Hitler" and those earlier stills are from it (some great color footage). I don't know how to capture stills from a VHS (!) tape.
She was quite a "looker" and must have been attracted to the power and postition instead of Ley himself. Oh, who knows, maybe he was a great guy!

I have seen this woman in several Documentaries about Hitler and the Nazi's and found out that she is/was Inga Lay, wife of German Labour Front chairman Robert Ley. 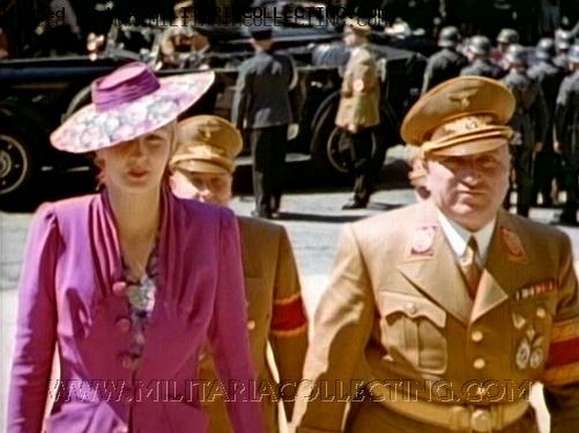 Can't remember when I ran across this but it was interesting and funny about what Göring said about Himmler.


There is a story of Göring - who bore little love for the Reichsführer-SS - coming into a party one day, beaming from ear to ear, and announcing, "I have discovered that Himmler does actually have a brain; it is called Heidrich!". The recklessness and arrogance that impelled him to serve as a fighter pilot on the Eastern Front (until Himmler grounded him, after he was shot down) was finally his undoing on that day in Prague. Himmler may have been relieved - their relationship had long been uneasy and, by this time, the Reichfuhrer was in all probability afraid of this supposed "brain" of his. Mind you, Hitler was less than pleased. He regarded the fact that somebody as "indispensible" as Heydrich had been exposed to danger in this way as unbelievable folly. Well, the folly was primarily that of Heydrich himself. A brilliant (if evil) man, he was still far from immune from the folly of arrogance.

I love this picture of Inga Ley.. 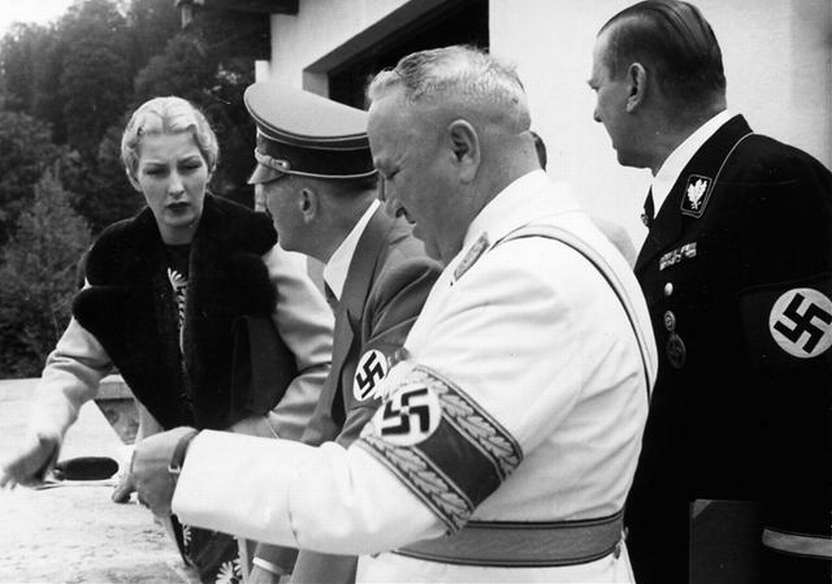 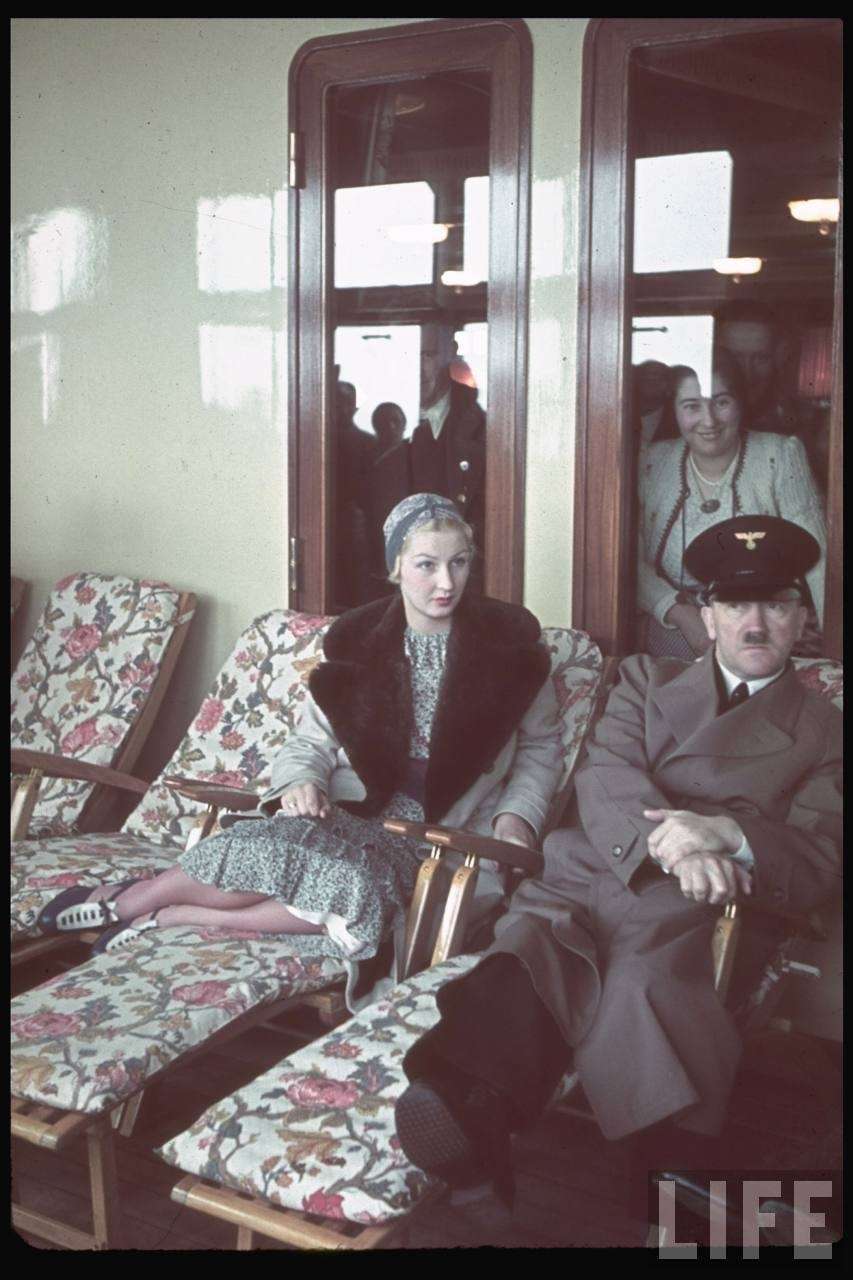 If we want to know more things might be better to talk with their children:

Helge
Sota ei päätä kuka on oikeassa, vain sen että kuka on jäljellä.
War does not decide who is right but only those who are left.
Top
276 posts