Discussions on all aspects of the USSR, from the Russian Civil War till the end of the Great Patriotic War and the war against Japan. Hosted by Art.
3 posts • Page 1 of 1

one of the B-25B of the Doolittle reid on the Soviet Unashi base. Picture take on the April 19 1942 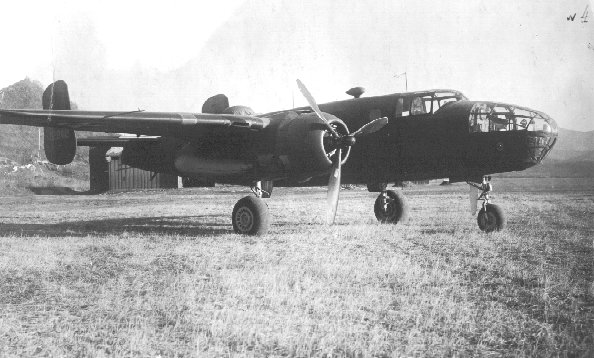 Any idea what happened to it? I am sure the pilots were interned for the war. Unless of course they got the "Ops they escaped to Iran" line.

I know other American Pilots just happened to make it back to American in a couple of months after being interned.
Top

Had to toss this in:
Countless members of the Polish 2nd Corps, who provided an invaluable contribution to the cause of the Allies, did just that in 1941. All the more amazing was that this journey in many cases commenced in the frozen winter months. Moreover, this was after a brutal period of incarceration at the hands of subhuman Soviets where the Polish “prisoners” (illegally held as war was never formally declared) faced merciless forced labor and starvation rations. An often forgotten bit of WW2 history.
Top
3 posts • Page 1 of 1