Discussions on the vehicles used by the Axis forces. Hosted by Christian Ankerstjerne
22 posts

I recall reading a Thread about the Limited amount of Specialty rounds that German was able to produce, past some point in 43 because of a limited availability of Tungsten, it went into some depth about production figures and stocks on hand but I cant seam to find it when I do a search for it ?

Anyone have a clue ?
Top

As for the tungsten PzGr 40 production stopping in 1943 is a solid and fairly well documented fact AFAIK as is the German problems of getting tungsten. Production data exists (see Hahn: "Waffen und Geheimwaffen...." for example), even if PzGr40 production data is not necessarily split up on the different types.

Sorry, but this seems to be another myth built up over the time.

I have copies of about 760 original documents showing the German Heeres ammunition production, consumption and storage numbers with overview of the last 12-15 months on each page. They tell something different.

For all these guns there are no documents telling the data for 1944/45.

Also here some penetration numbers from the Krupp tests from 1942-45, also from original sources.

So, again this is purely conjecture, the notion that they stopped production in late 43 ?
Top

So, again this is purely conjecture, the notion that they stopped production in late 43 ?

That depends on what you mean by 'stopped production'.

Looking at the November 1943 ammunition production summary, in terms of new Tungsted ammunition: It is important to understand that there were two numbers in terms of ammunition inflow: Waffenamt numbers for production and Feldzeuginspektion numbers for total inflow. The former is new production, while the latter is ammunition that is made available for distribution to front-line units. This would of course include ammunition from production, but it would also include ammunition returned from units (e.g., if they were re-deployed or no longer had weapons to fire that ammunition). It would also include warheads that, e.g., were transferred from the anti-tank gun round onto the tank gun round of the same caliber. Therefore, the Feldzeuginspektion number can't be used to determine production numbers.
Panzerworld • Panzerphotos • Wehrabingo
Top

I suspect 75mm & 88mm APCR was at deployed (if not produced) & used until the end of the war in small numbers against heavy resistance or rather in heavy fighting I have no data so its just speculation but the Hungarians for instance never produced an APCR round however they were given APCR rounds by the Germans for the PaK-40 & Turan III test bed (made in 1944) which they dubbed "7.5 cm 40.M különleges német páncélgránát".
Top

The numbers also show that the Pak 40 seems to have had very limited Pzgr 40 at all. There is another document that shows by December of 1943, there is no stock left. Basically, the Pak 40 was firing Pzgr 39 and HL and HE for the rest of the war.

One has to look at the storage numbers and factor in the actual number of fielded tubes that could consume that ammunition. Something like the Pak 41, with only ~150 produced pieces, would have some life left in it. But, again, this is the primary round for that weapon, not a special round. At the other end of the spectrum, the 7,5 cm Pzgr 40 for the 7.5 cm Kw.K./Stu.K. 40, has quite a 'fleet' of vehicles by December 1943. So, 15,000 would have to be divided up between the Panzer IVs and StuG III in Panzer and Sturmartillerie units. I have read reports of its use in early 1944, so while production may have halted, existing stocks issued to units may not have been 'recalled'.

I would assume that 3,7 cm weapons would largely be withdrawn by December 1943, and there would be plenty of ammunition for the Stuka tank busters. I also assume that ammunition is either percussion or electrically fired, and it could be recalled and refitted. Again, the 5 cm supply could be refitted, perhaps even taking the 5 cm L42 projectiles and fitting to L60 'brass' at some level. Dec 43 still had Panzer III L60 and Pak 38 fielded in some numbers.

The cessation of use of tungsten carbide in ammunition also saw that a stockpile of 'bolts', that is, just the actual penetrators not already manufactured into projectiles, were kept in a reserve. Much work goes into creating them, and I suppose they would only be repurposed back into machining elements if really needed.
Top

Report on the new appearance of Russian weapons

3./243 has operated in Nikopol since the establishment of the bridgehead. There the first 11/26/43 heavy battle tanks of the KW 14 and KW 85 model appeared for the first time. KW 14

This vehicle is in duel against the upper German assault cannon (Ausf. G) and can open fire up to distances of 3,000 meters . 15 shots fired at its front and side armor (distance 1,600 meters) failed to pierce it.

The German assault cannon (Ausf. G) has been in duels against this lower vehicle. Several shots against its frontal and lateral zone at distances between 400 and 2,000 meters failed to pierce its armor (Pz.Gr.39 and Pz.Gr.40).

It has been destroyed over distances of more than 2,000 meters (flight path of the curved projectile) by perforating the armor of its roofs.


In reference to other weapons, 8.5 cm anti-tank guns have been fought mostly.

In recent times it has been observed in ground attack aircraft ( Schlachtflieger ) 4.7 cm guns.

Interesting, do you have the original source?
Top

Interesting, do you have the original source?

Look in panzer-elmito. He redid his website. The original German document is there as well.
Top

Miles posted this ammunition data. It breaks down the usage of the various ammunition types. I would think that Pzgr 40 ammunition would be available for Kursk. It does not appear that it is used in great quantities though.

Peeved posted this info before.... 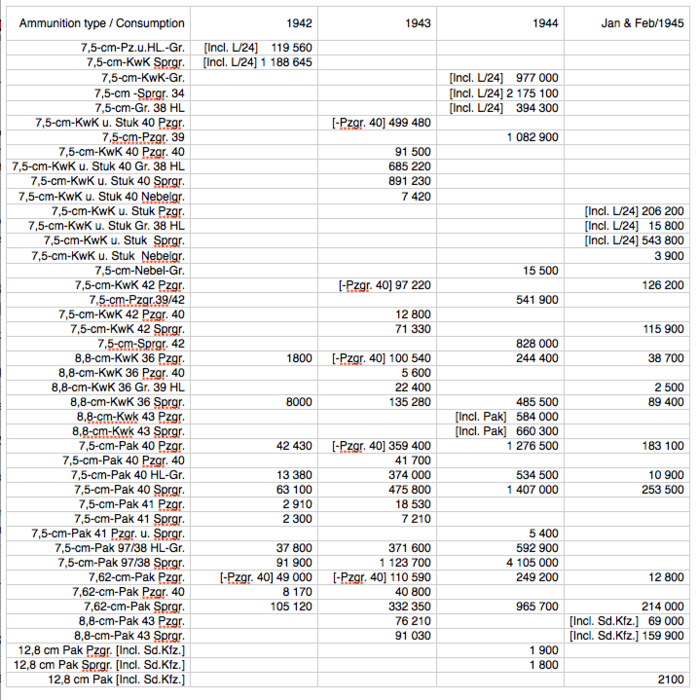 What of Pzgr 40(w)? Technically it shouldn't be rare given its composition and while its penetration is low it should theoretically be useful as a defacto HEP round especially vs soviet armor.
Top

Contender wrote: ↑
22 Mar 2020 13:35
What of Pzgr 40(w)? Technically it shouldn't be rare given its composition and while its penetration is low it should theoretically be useful as a defacto HEP round especially vs soviet armor.


It was in the 'Ringbook' as a mechanical drawing from 4/43. But evidently, not used at Kursk by that Corp. It would be effective against fast moving light vehicles and light tanks.

In the case of armored vehicles, having special rounds is asking a lot from a loader. Having regular HE, AP, HEAT, smoke, APCR, or cannister, etc., also reduces the number of preferred rounds.

It looks like the 7,5 cm L24 fired off the smoke rounds. Regular Panzer IV L48 would probably just have Pzgr 39 and HE, HL/B and just a few Pzgr 40. Still that is a lot of busywork.

Panthers could get by with Pzgr 39 and HE.
Top

The decisio to stop Hk ammunition utilizing tugnsten was made before august 1943 (compare attachment).
You do not have the required permissions to view the files attached to this post.
Top

explain these guys then: 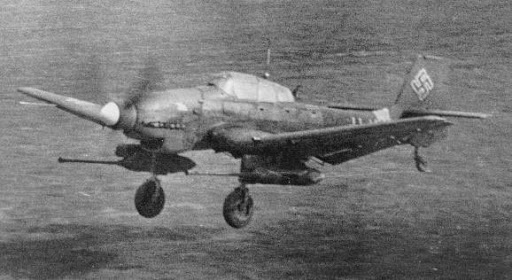 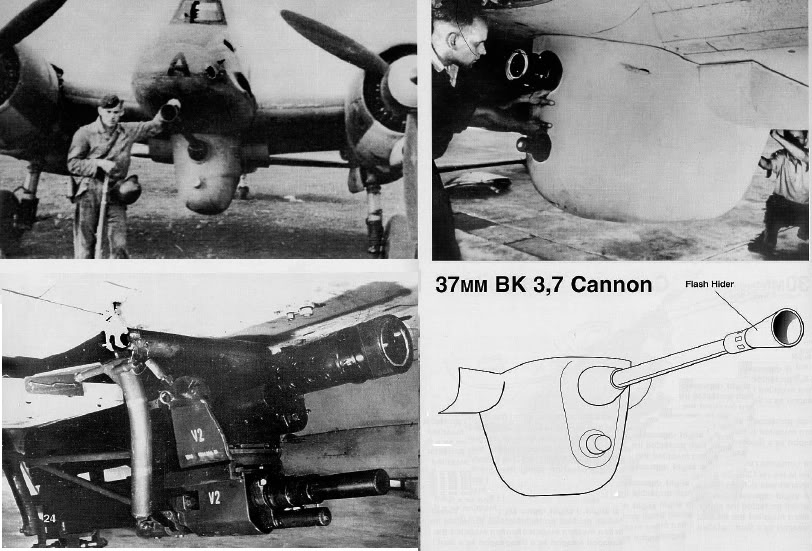