Discussions on the vehicles used by the Axis forces. Hosted by Christian Ankerstjerne
197 posts 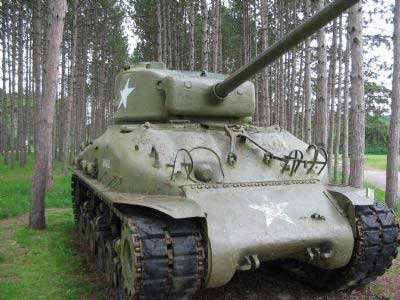 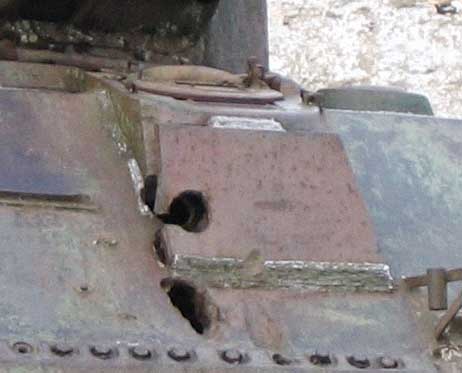 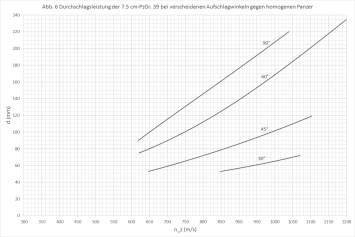 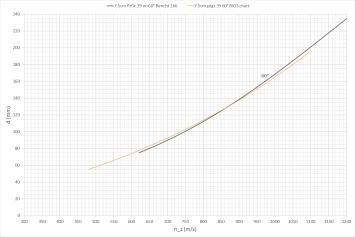 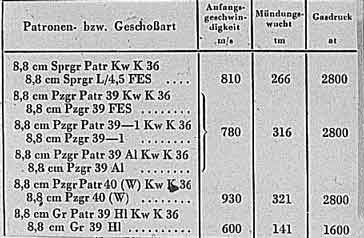