A section dedicated to photo threads on panzer and other Axis vehicles.
15 posts • Page 1 of 1

TO THE NEW PHOTO THREAD on 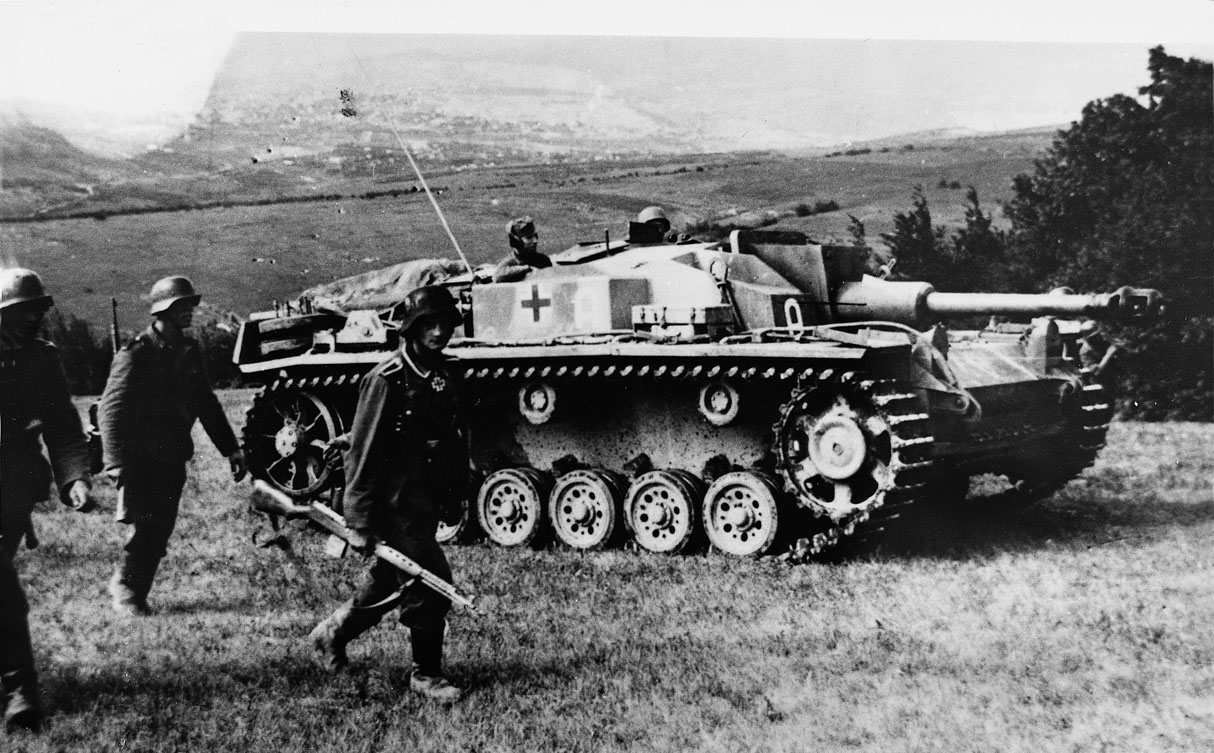 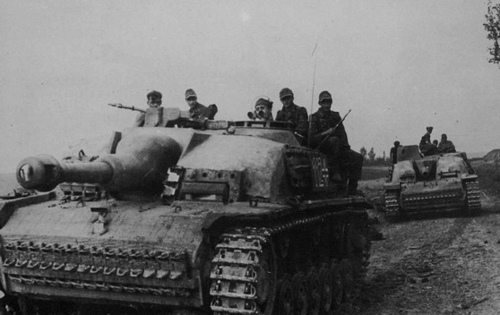 What does anyone think about the open tops being on here? The Self-propelled artillery?

I don't know, you tell me, let's discuss it and decide! I'm guessing from an Infantry Regiment (no panzer collar tabs)

With his impressive 4 solo tank destruction badges on his sleeve!

I'm guessing from an Infantry Regiment (no panzer collar tabs)

With his impressive 4 solo tank destruction badges on his sleeve!

For a total of 38 vehicles destroyed!

I attended a talk in 1988 by a German WW2 veteran artillery officer. I wish I had taken a note of his name. He had commanded a sturmgeschutz unit and talked about taking his guns forward on a raid through the Germans lines to attack armour from the flank or read. This is how he got his Ritterkreuz.
Top

It is hard to be sure, but perhaps he has a cloth version of the German Cross (gold or Silver).

"Tanks" for the replies.

Kerry that's what I thought at first but it looks like a Gothic letter or something. Almost like the L of Pz Lehr or the sports badge, but it definitely looks cloth to me.

Sheldrake,
I whish you had more info on the '88 talk.
Your are absolutly right they were part of the artillery branch. All I was saying is their uniforms do not have the panzer skull and bones so were most likely assigned to infantry units as assault guns, true to their nature.

Only later, originally they were issued to artillery units (Sturm Brigade) for infantry divisions to maintain artillery while assaulting. The StuGs were subordinate to the infantry commanders of an assault. Assault gun= artillery to suport infanty assault. By pure coincidence it was realized their panzerjager abilities, I'm sure out of necessity. That's why at first they had short barrels, the longer one were added later for better distance and armor penetration. 
Anyone have any more information about this photo?
"Tanks"
Herr Heer Holston
Top


Anyone have any more information about this photo?


I have seen it attributed as the following:

Hopefully this might help the debate about my first picture 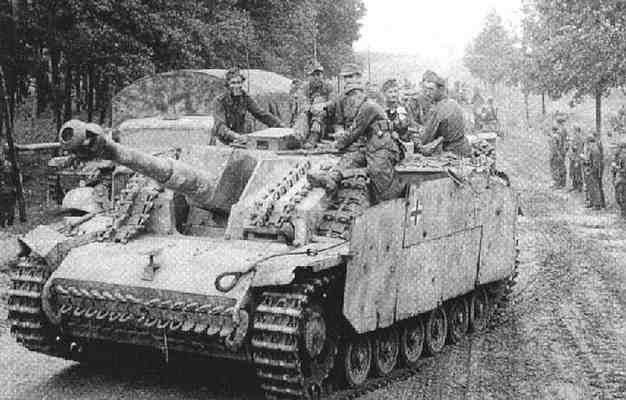