Discussions on the Winter War and Continuation War, the wars between Finland and the USSR.
Hosted by Juha Tompuri
9 posts • Page 1 of 1

In early September 1941, Rahmansaari Island in Ladoga Lake was defended by a company of 122 men (three machine-guns, three mortars and one 45-mm cannon). Commander was Lt. 3. N. Slobodov.

On 5 September 1941 begun amphibious landing with "9 boats" covered by "two gunboats" and two other boats with machineguns.
It is known the exact class/type and number of Finnish vessels employed?
According to Soviet acccount two of the boats used for the landing were destroyed during this first phase.


By 8 September, Soviet situation worseded and supplies could not be delivered due Finnish ground artillery.

On 9 September, "two gunboats" and another boat with machinegun dispatched by Finnish.
Soviet units involved the above mentioned "Bira" and MO-206 but also the gunboat "Konstructor". Soviet ships failed to approach the shore due intense shelling.

By Setpember 10 the battle was over. Soviets suffered 103 killed, 30 other bodies found in water, 130 POW.
What are Finnish figures? also what are Finnish casualties?

Details of these boats, and when/how they were lost (during the early landing or by MO-206 action?) are welcome.
Top

Details of these boats, and when/how they were lost (during the early landing or by MO-206 action?) are welcome. 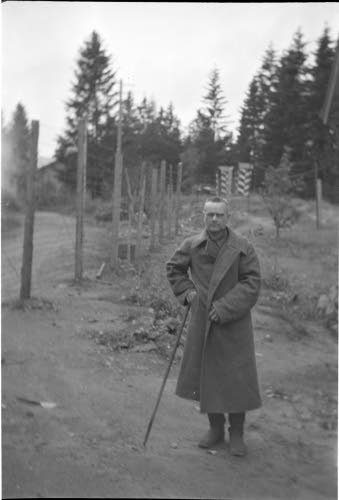 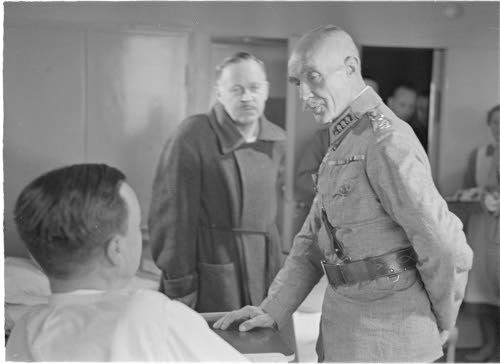 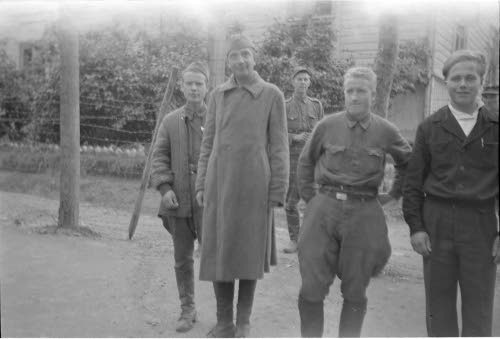 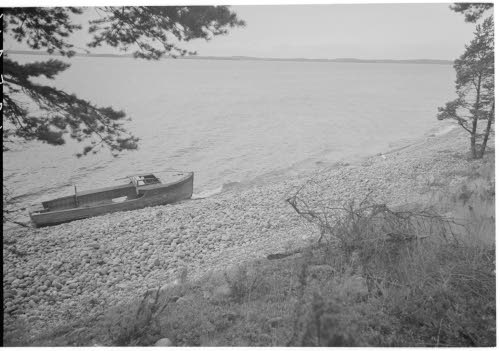 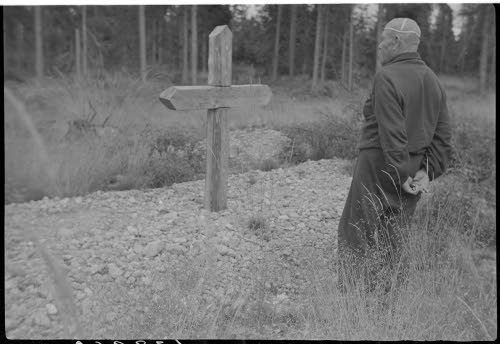 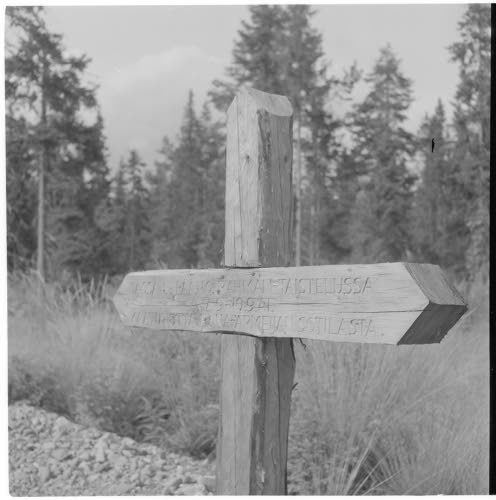 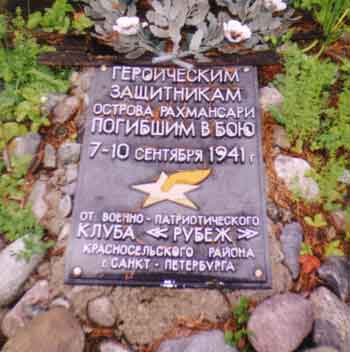 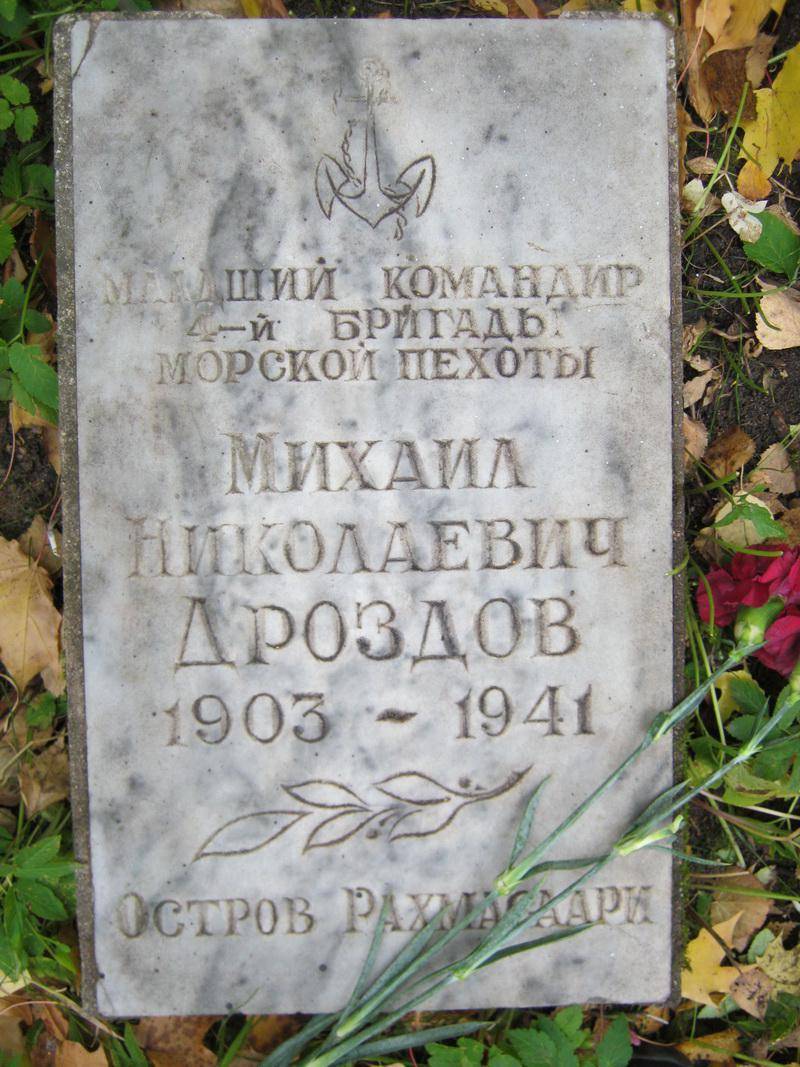 Cenotaph of the Junior Commander Mikhail Nikolaevich Drozdov at St. Petersburg.
Drozdov being MIA at Rahmansaari.
judging from the reports on irretrievable losses, at that site, the Soviet defenders of Rahmansaari were not that young in general.
https://memgid.ru/object/3237

google translation wrote:According to the lists of irretrievable losses in battle on Rakhmansaari, 117 people were killed without attachment to the companies, 82 people from the 1 st company along with the company commander, captain Ya. N. Kurbatov, 50 men from the 2nd company, 24 men from the engineer platoon along with their commander of the 3rd rank ranked AY FISHBEYNOM and 25 men from the barrot. A total of 298 officers and sailors.

Is anyone interested in reading any of these reports in English ?
Top

Is anyone interested in reading any of these reports in English ?

I was mainly interested in the naval aspect of the battle (losses in crafts, boats, potential surface-encounter etc.). But I am sure there could be people interested eventually in reading it ^^
Top
9 posts • Page 1 of 1