Discussions on all aspects of the USSR, from the Russian Civil War till the end of the Great Patriotic War and the war against Japan. Hosted by Art.
5 posts • Page 1 of 1

In the city of Usinsk in the Komi Republic in Northern Russia the local authorities intended to celebrate the coming Victory Day Saturday 9 May 2020 with a dramatic photo of a soldier holding a submachine gun and a reindeer.

Some local gun collectors observed immediately that the submachine gun is not a Soviet gun, but the classical Finnish Suomi submachine gun, famous from the Winter war.

When the photo was further examined it became clear that the Russian graphical artists had taken the photo from the freely accessable Finnish Defence Forces photo archive (SA-kuva).

The photo SA-149983 was taken by the Finnish Army photographer Oswald Hedenström 4 May 1944 - almost on the day 76 years ago - and depicts a Finnish soldier in Lapland!

Although the Finns and the Komis are ethnically distantly related, this fact did not soften the scandal... the Usinsk mayor declared that the responsible persons will be punished, in the traditional Russian way "kto vinovat"...
You do not have the required permissions to view the files attached to this post.
Top

Classical case of a designer girl with Google image search. 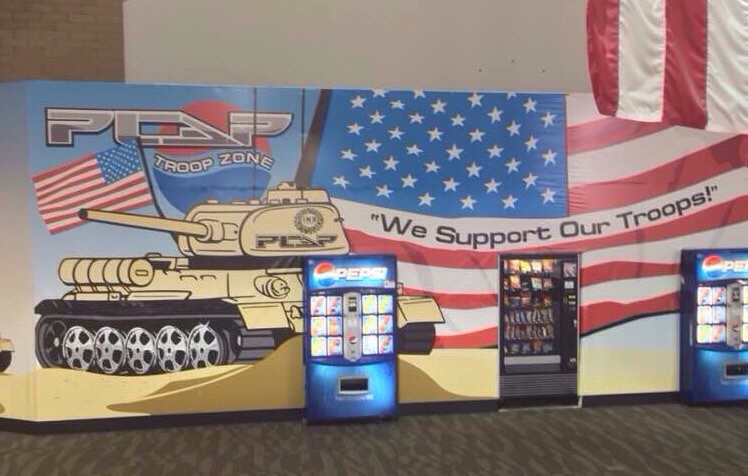 It would be interesting to know what search methods and arguments were used by the Komi artists to find just this photo - "Finnish soldier with reindeer and Suomi submachine gun"?
Top 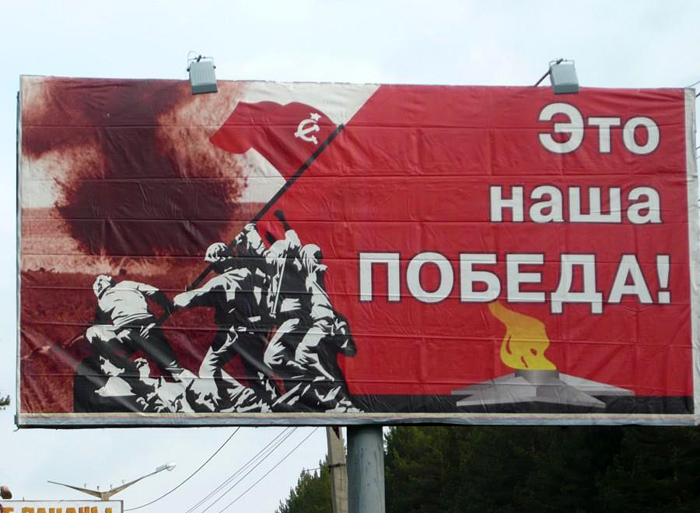 Here Rájá-Jon Johanas, Johannes Halonen posing with the photo of his father Rájá-Jovnna, Klemet Jouni Jeremias Halonen.
Even Johannes is amused about the case, he feels sad for what will happen to the person who made the mistake to put that photo on the banner.
https://yle.fi/uutiset/3-11336377

Regards, Juha
AHF Bookstore - How you can support AHF - Get your AHF gear
Top
5 posts • Page 1 of 1