Thanks Kurt for posting this question.

Strangely I cannot find any RH file on the BAMA site. I am listed on the Bundesarchives and can only (after a good knowledge of the subject) find stuff. But all of them are RL files.

I think most of you already know this but still :

Here's how we can find stuff in that maze of the BAMA site :

First you have to go to RL 12 Verbände und Einheiten der Flakartellerie der Luftwaffe
Then you have to go to 3 Flak-Regimenter
And then you go to 3.82 Lehr un Erprobungskommando Wachtel / Flakregiment 155 (W) (Flak-Gruppe Creil)

But sadly only with Archivsignatur RL and not the needed RH where most likely other interesting files on our subject can be found.
Top

Hello peepz,
Seems we are still alive here!
A book I stumbled upon that might be interesting for some people here concerning that place in Danmark?
I am going to order the book too.
For the moment i am busy on another one. And after that one more sheduled.... But with this shitty weather it's perfect to sit down and read. 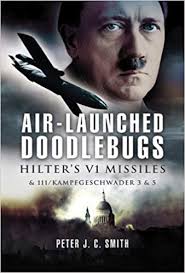 Thanks - yes, quite a decent read - can be picked up in the UK from various remained outlets for less than list price. Check these guys out

Oh thanks David!! Will check that out for sure!

Just checked the site. Not in their catalogue it seems.
Top

I am still searching for information, documents and pictures about Flakregiment 155 (W) and overall interested in V1 - V2 and V3 operations.

Was just about to send a message here. Finished my translation of the KTB into Dutch today. Never found so many mistakes in a book.... Patzwall sure made a mess of it. If this virus mess is over I am planning on visiting Freiburg and get ahold of the original 250 pages KTB.
In the meantime I also finished a book from 1978, "The flying bomb" by Richard Anthony Young. A really good one with several interesting pics, drawings and building lay-outs.
Top

In May 1944, the Americans tried one more time to get the British to agree that a low-altitude attack with fighter bombers was the most efficient way to attack the Alter Bauart site (ski-sites).
After intensive briefing by Eglin Field officers, four fighter pilots attacked four ski-sites with P-47s carrying two 1.000 pound delayed-fuse semi armored piercing bombs. Although very heavy machine gun fire was encountered at each site, three of the four attacking P-47s achieved a Cat A damage (sufficient to neutralize the site for several months) with no loss of aircraft.
This meant that expenditure of the 1.947 tons of bombs by heavy bombers could easily be replaced.
Though the British conceded that the Eglin method worked and used the system on occasion, they continued to insist on the use of heavy or medium bombers.... (source: Impact by B. King & T. Kutta)
As you may know the Americans build an entire Alter Bauart site in Florida near Eglin Airbase. This to find the best way to attack and destroy the buildings. Well here it is. You can distinctively recognize the double storage buildings. The richthaus, the ramp en other important building among the trees.
30°36'12.19" N 86°17'54.43" W 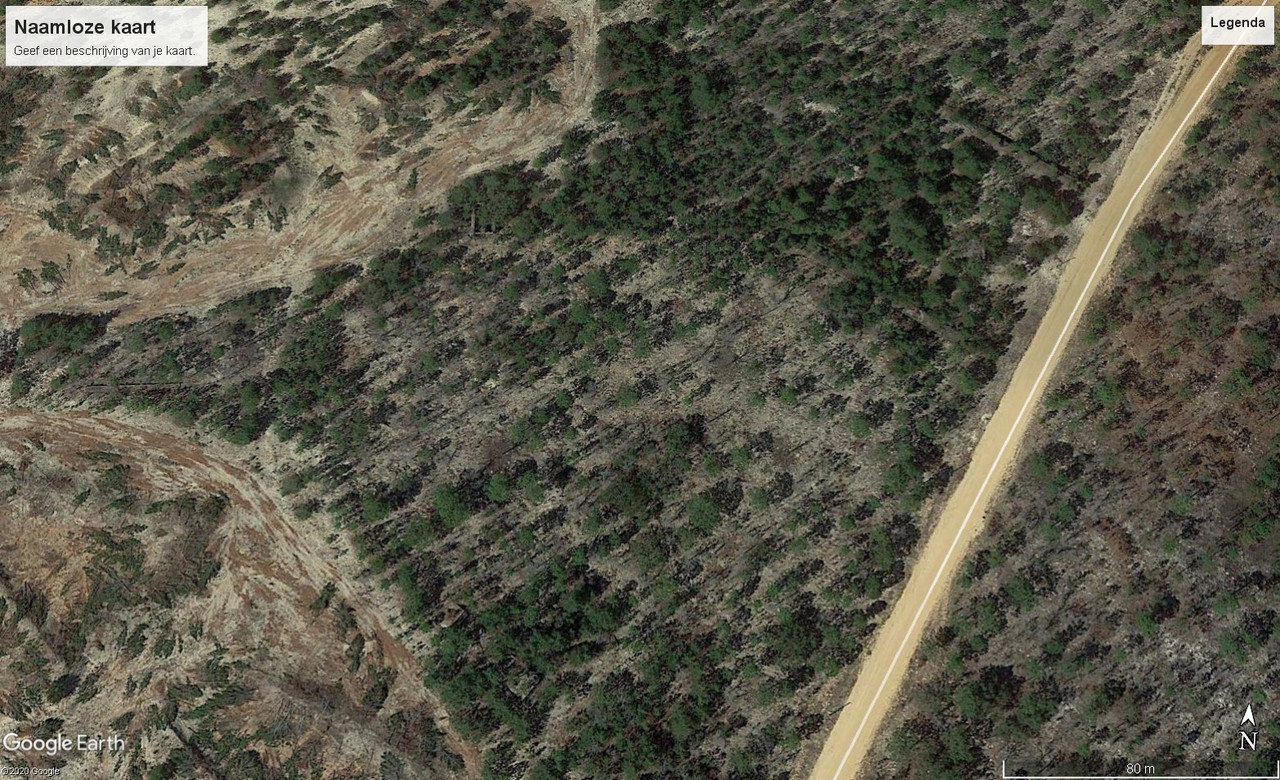 A couple of pictures more from Eglin Airbase - V1 facilities.

Oh I see they had a third storage building! Just found it but that one was a bit more hidden under the trees.

Thanks for sharing Kurt.
Top

Hello,
I have seen your very interesting post about Flak-Regiment 155.
I live in France, in Picardy, in a region where many V1 sites were installed (south-west of Amiens) and I would like to know if you have informations about these sites. The III/Flak-regiment 155 Abteilung was in charge of this area.
Best regards
Alain
Top

Welcome to this topic about the V1 sites.

Yes we have information about the sites of the III / Flakregiment 155 (W).

Have you visited some of them?

I have send you a private message PM.

Welcome here Alain.
I am from the coast of Belgium but spend most of my time in France

A highly recommended book about your region (if you don't have it already ofcourse) :

I have been reading the KTB of the Flakregiment 155 (w) and there are many references to different "Anlagenband" / or Annexes in English.

It seems there is a lot of these annexes, any of you ever seen them?

They are not part of the KTB (Kriegstagebuch) that I have - and I would very much like to see them.

See attached screendump of the last page of the KTB for reference. It seems that there is Anlagenband from A to G at least maybe more.

Best Regards
Kurt
kstdk
You do not have the required permissions to view the files attached to this post.
Top

I have found them on BAMA´s homepage. Any one for BAMA RL 12 Archive material?

I have seen in the KTB for Flakregiment 155 (W) that there are mentioned a lot of Annexes - any one have them or know of them?

I can mention the following from BAMA register:

As you can see there are some "free space" between the numbers, so maybe there are more that these.

Any one has copies of them or know them??